The Dollar Effect: Why American Buyers Are Looking To The UK 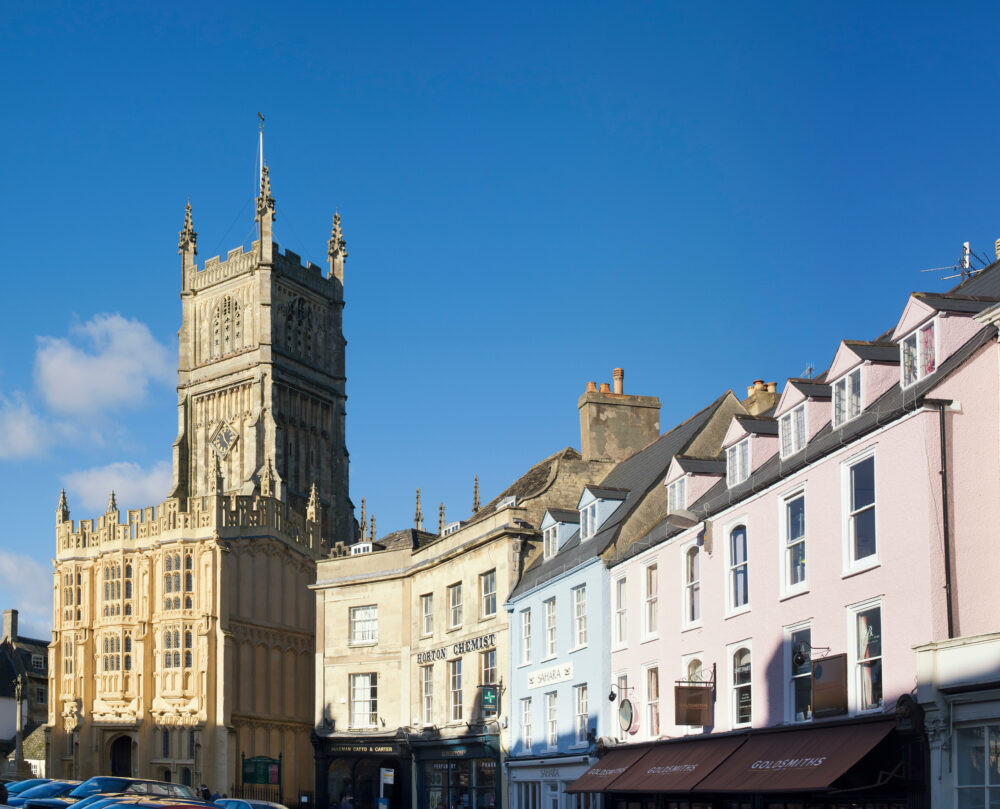 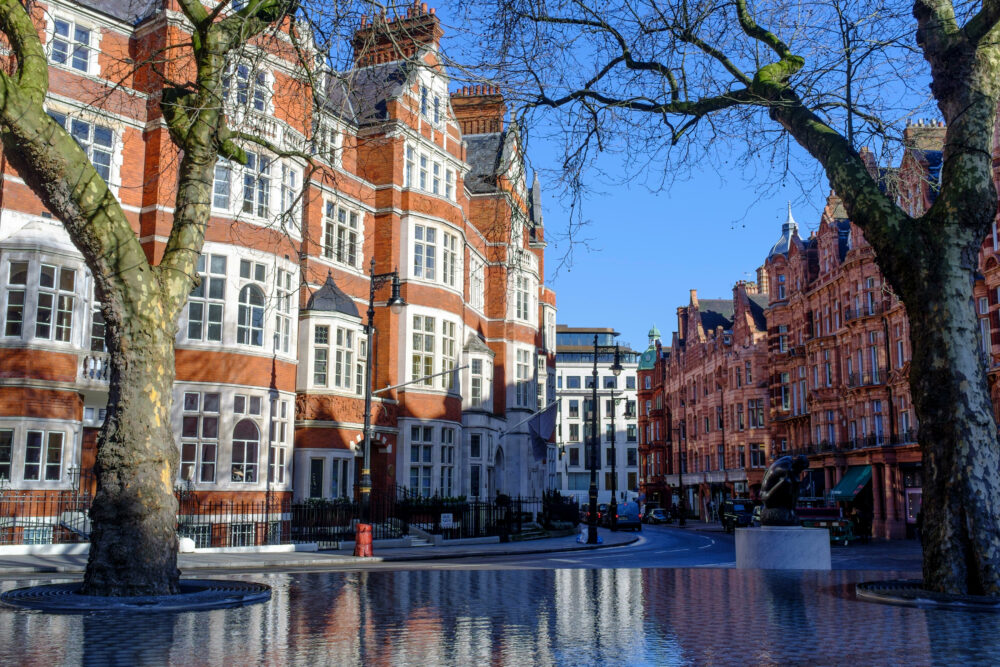 At this tumultuous economic time, the dollar has assumed its traditional role as one of the world’s safest currencies. By contrast, there has been little love for sterling: in early October the pound stood at a 40-year low against the dollar.

But this decline is proving to be a moment of opportunity for Anglophile Americans who long to be surrounded by history and fine architecture. They can now acquire the home to which they have long aspired in London, the shires or Scotland – for much, much less.

For those buying in dollars, the discount on a home in exclusive Mayfair compared with the prime London market’s 2014 peak is more than 45%, once you take into account the weakness of sterling. Savills reports that even property in Notting Hill, a top-performing neighbourhood, is currently available at a discount of more than 35%.

For Americans, purchasing a property in Mayfair, Notting Hill, Chelsea or Kensington will frequently represent “the dream of a lifetime”, says Claire Reynolds, co-head of Savills prime central London division. Those who spend a significant amount of time in the city are often keen to own a base rather than live in a hotel. “The Americans are in town,” she says, “and they are actively viewing properties.”

Areas with a rich past are particularly appealing to these house-hunters. St James’s is top of many shopping lists because of its links with royalty and the growth of parliamentary democracy. In the late 17th century the recently developed St James’s Square was the smart address for courtiers. Today the district has elegant houses and flats off St James’s Street, along with clubs such as White’s, established in 1693 and familiar to the millions of Americans who watched Bridgerton, the Regency drama series on Netflix.

Richard Gutteridge, Reynolds’s PCL co-head, says that Americans want to be part of the rich communities in the central London villages. “They are being guided by their hearts as well as their heads,” he says, “and are often looking for a house in which they intend to spend 10 years or more, bringing up their family.”

A period house is the object of desire for many. But it must be in immaculate condition. Buyers do not wish to embark on a restoration project because of the costs of labour and materials, which have mounted thanks to rising interest rates and continuing supply-chain problems.

American buyers are also drawn to London’s irresistible mix of antiquity and hip modernity. But some want history combined with rural tranquillity. Sebastian Hipwood, head of the Savills office in Cirencester, says his US clients are coming to the Cotswolds for the schools, in particular those in Oxford, but also for peace and quiet. They are looking for handsome houses in quiet villages with little road noise.

“Clients say that the broadband in the Cotswolds is often better than that in London,” Hipwood says. “But they also like the great access to the city and the accessibility of Europe via a choice of airports.”

While Bridgerton showcases the elegance of London and the swagger of stately homes in the English countryside, Outlander, another hugely popular television series set in the 18th century, transports you to the beauty of the Highlands and Edinburgh.

Jamie Macnab, head of the country house department of Savills Edinburgh, says the dollar’s strength has enhanced the attractions of various types of property in Scotland. These include town flats in beautiful, blustery St Andrews, celebrated for its golf course and university, as well as a variety of castles: romantic, historic and not always in need of repair. “Contemporary properties with land, which no one wanted a decade ago, are also in demand,” Macnab says. “The design is much better and their eco-conscious features are cutting-edge.”

The possibility of securing the bargain of a lifetime might be luring US buyers to our shores, but that’s not the only draw. The bigger pull? It’s the recognition that Britain offers a lifestyle unlike anywhere else.