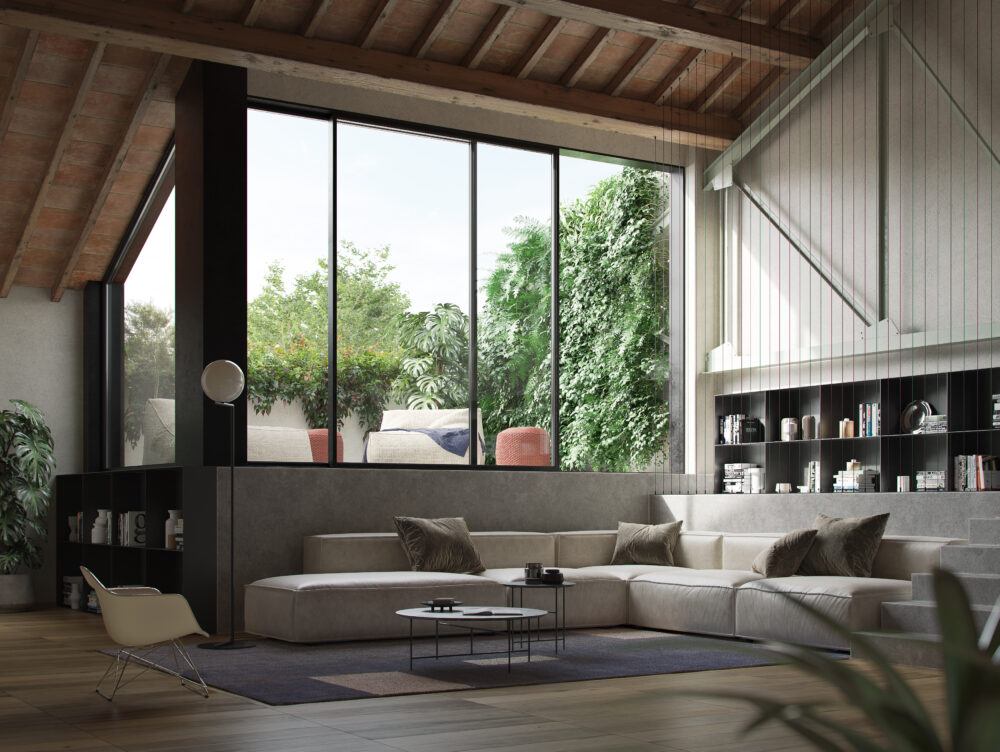 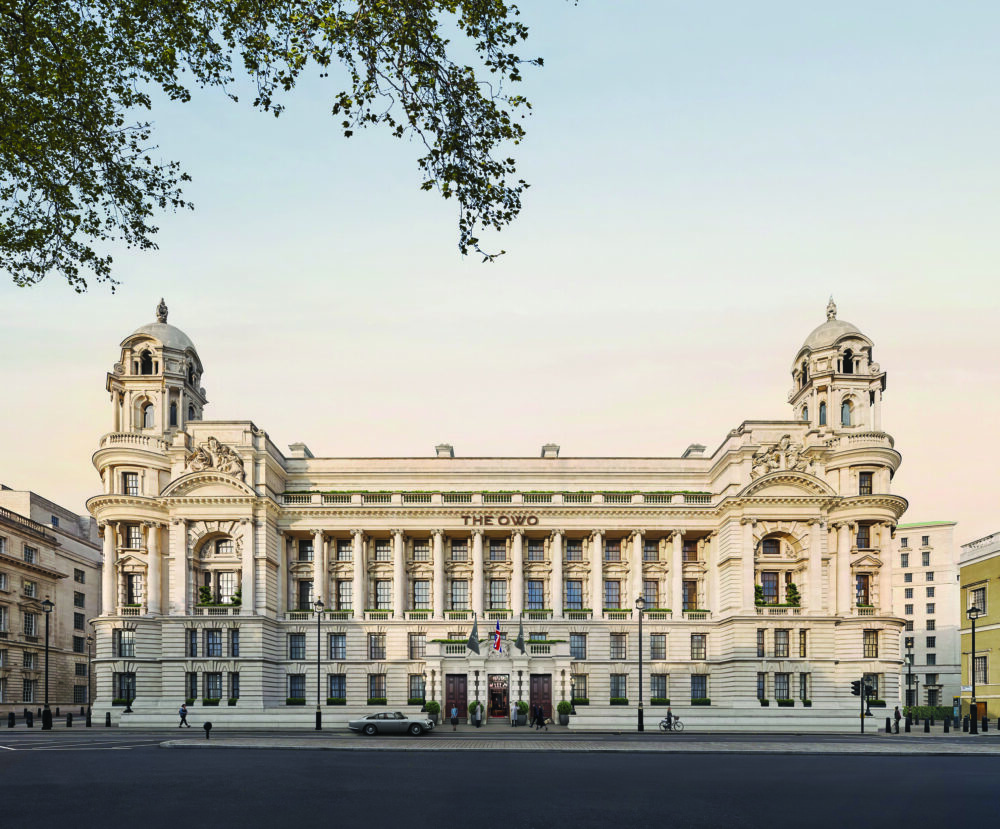 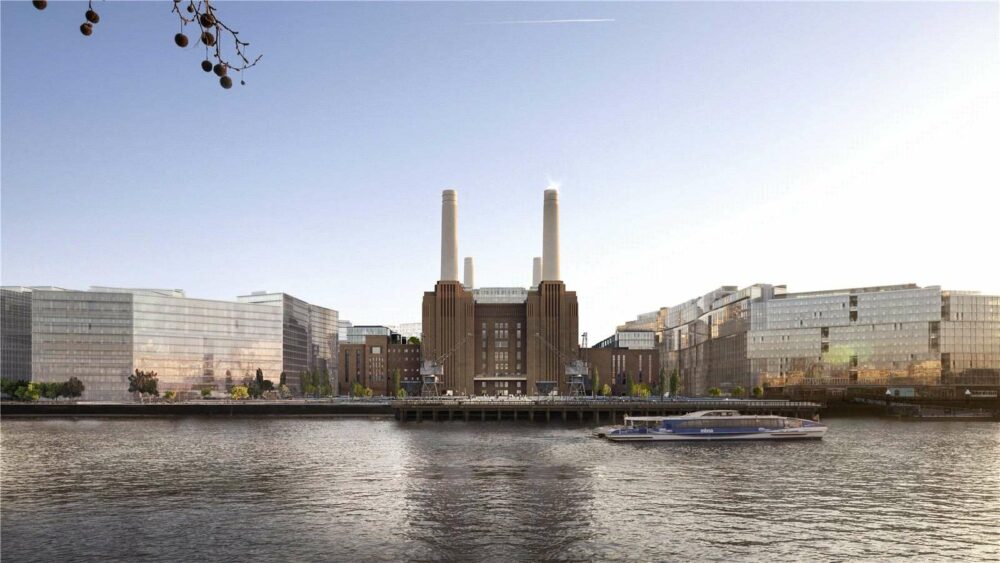 “Rare is the opportunity to live in a landmark building and become part of its next chapter,” says Annabelle Dudley, director with Savills Global Residential Development Sales. “This is one of the key reasons they attract buyers from around the globe.” Also part of the appeal is the new life these projects breathe into neighbourhoods. This is certainly true of the £1bn development of Whiteleys shopping centre in Bayswater, London. Famed for its colonnaded facade and rooftop cupolas, it is being transformed into 139 apartments and townhouses, 20 shops and restaurants, a cinema, a gym and Britain’s first Six Senses hotel and spa.

Across town on Whitehall, the Old War Office Building, where Ian Fleming conceived James Bond, will become The OWO, comprising London’s first Raffles hotel, with nine restaurants and bars, a spa and 85 branded residences, spread across the grand Edwardian complex that once housed the offices of Churchill and Lloyd George. And down on the river, the £9bn redevelopment of the peerless Grade II* listed Battersea Power Station continues apace, transforming the 42-acre industrial plant into a community of stylish homes, restaurants, offices and shops.

“International buyers love this quintessentially English architecture,” says Edward Lewis, head of London Residential Development Sales at Savills. Adam Simmonds, director of Savills Super Prime Sales, believes a building’s character is invariably the main attraction: “You don’t want a pied-à-terre that could be replicated anywhere in the world. The high ceilings and 100-year-old marble fireplaces are a selling point.”

Historic developments overseas hold the same appeal. At the Manifattura Tabacchi in Florence, a tobacco factory is being reimagined to include cultural spaces, workshops and office, co-working and education facilities alongside lofts and apartments, student housing and a hotel. In Berlin, Swiss starchitects Herzog & de Meuron have designed the masterplan for a dynamic urban quarter of residential buildings, restaurants, shops and offices, centred around the historic Kunsthaus Tacheles (Art House).

Pictures from top: Whiteleys, a development of the former department store in Bayswater, London; stylish living at the Manifattura Tabacchi, a one-time tobacco factory in Florence, Italy; The OWO, a lavish redevelopment of the Old War Office that includes branded residences by Raffles; The iconic Grade II Listed Battersea Power Staton

One bedroom duplex apartment on the 4th floor boasting 947 sqft. The Heritage... 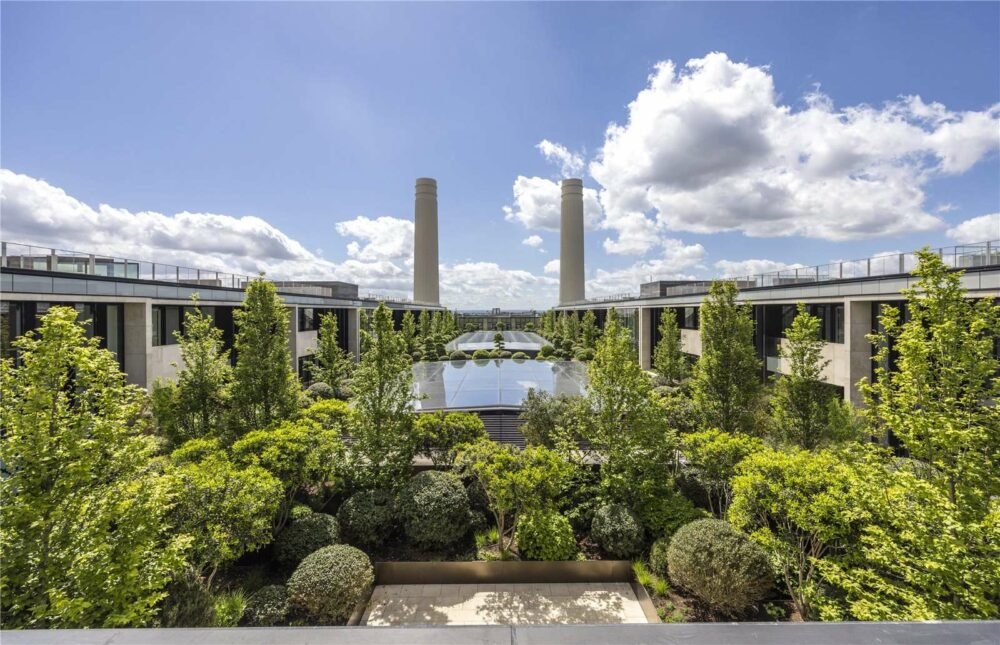 One of central London's largest most visionary regeneration projects with one of the... 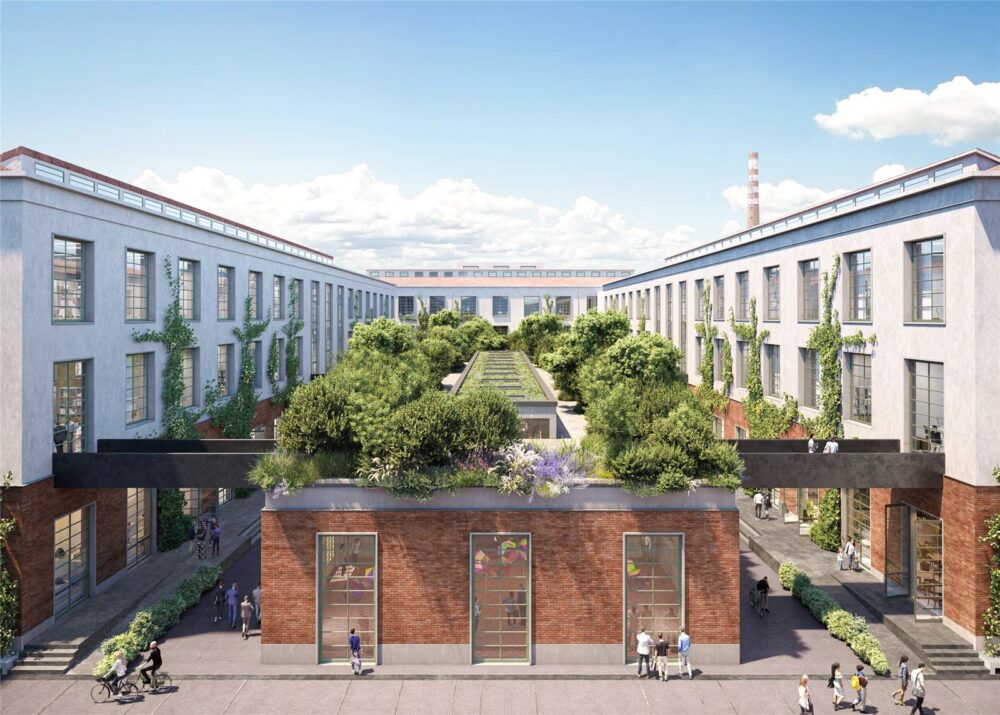 Located northwest of Florence's historic centre in the heart of a lively neighbourhood... 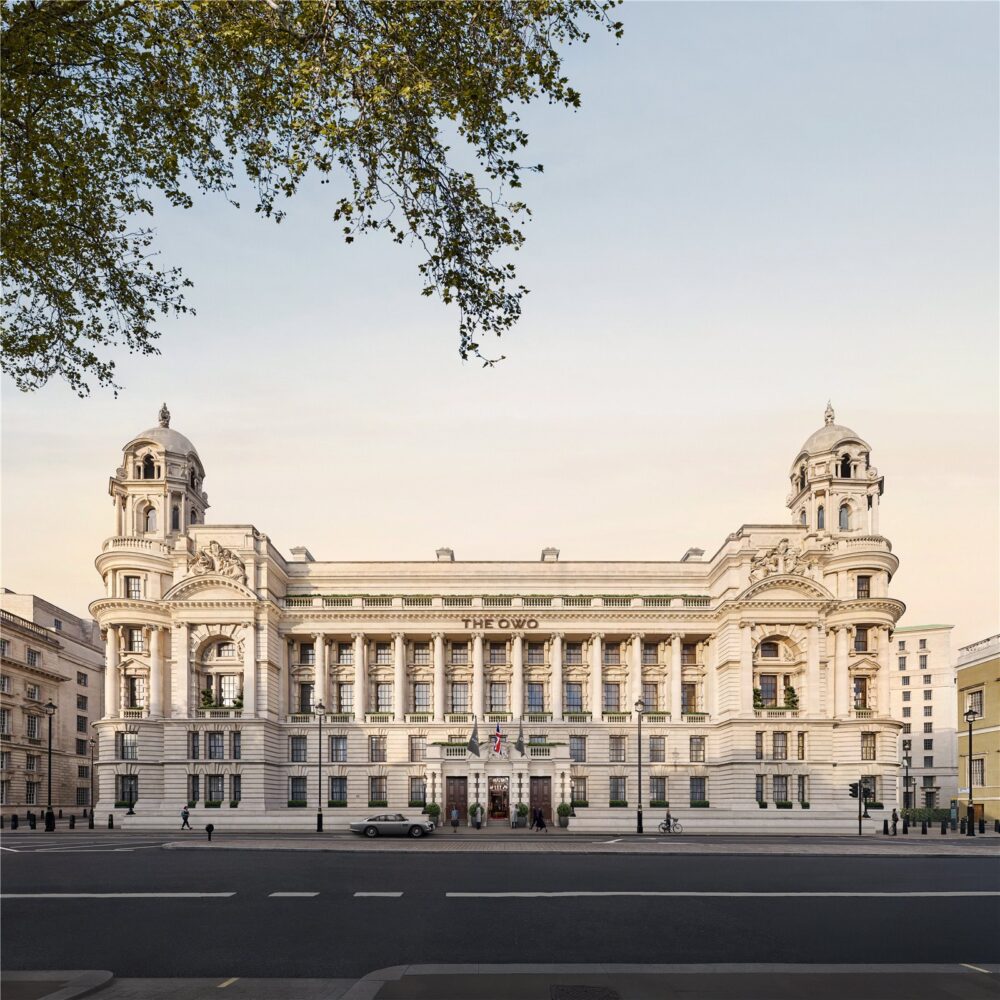 THE OWO RESIDENCES BY RAFFLES, WHITEHALL

The OWO is a new landmark destination in London, which includes a 120...