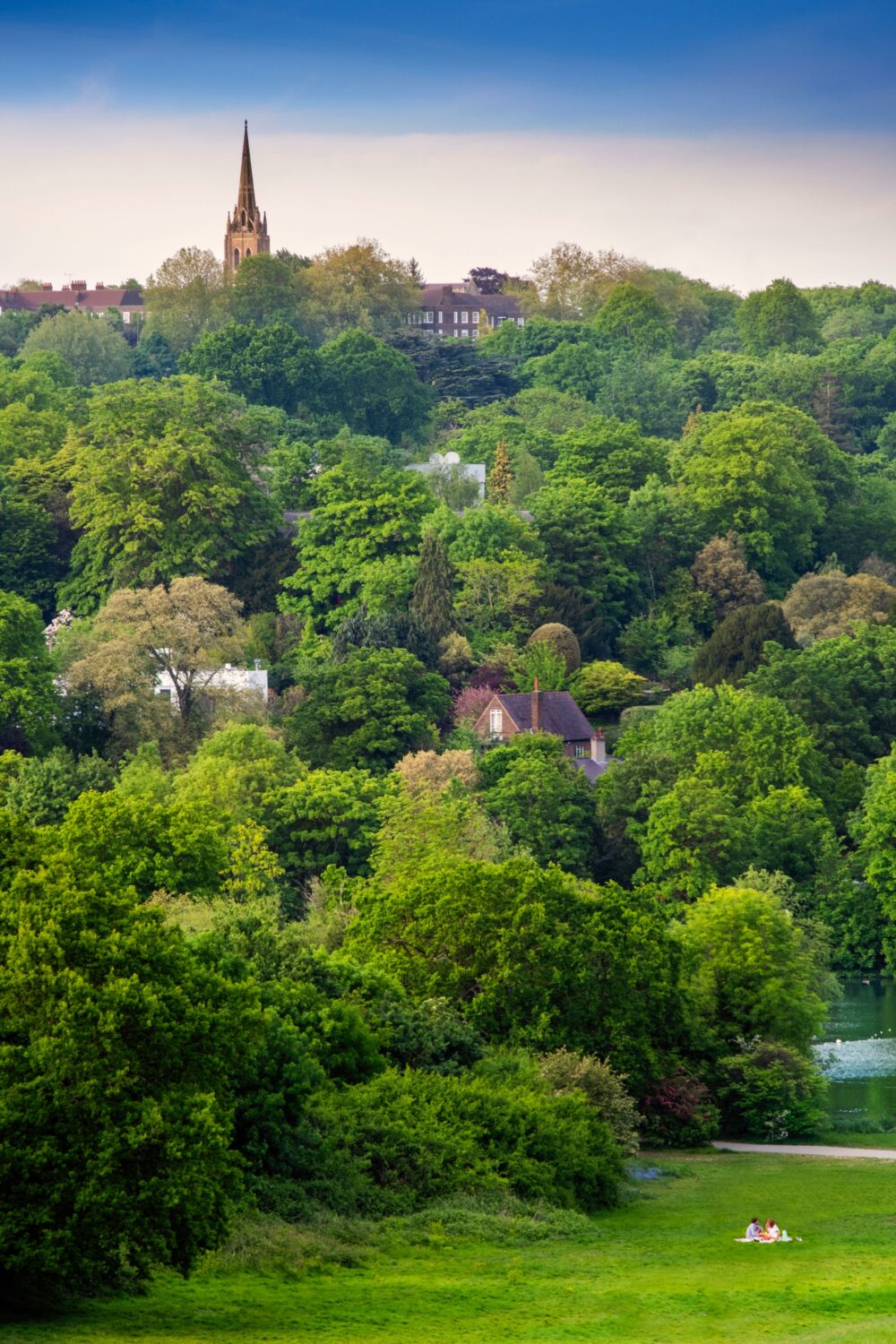 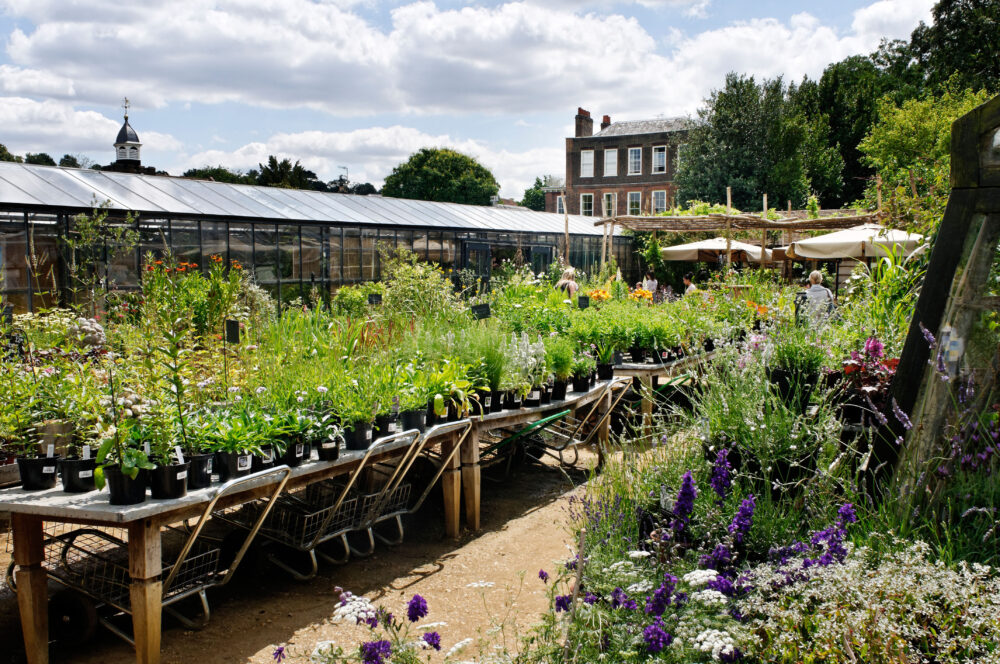 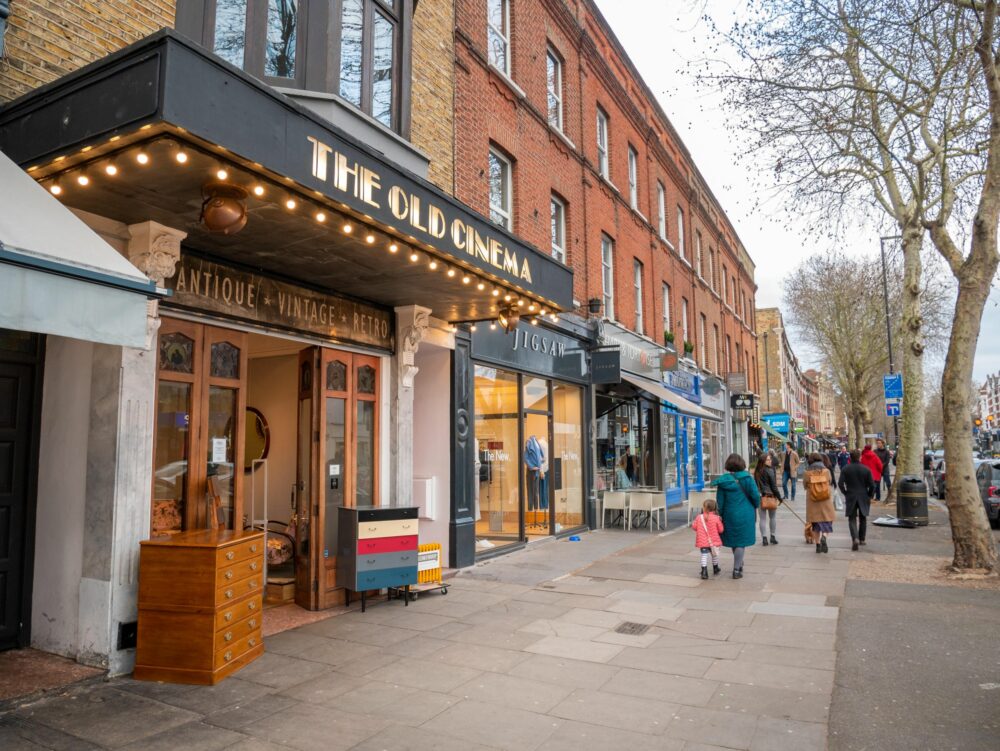 American buyers’ love affair with London’s prime villages grows ever stronger. The established leaders of the village pack – Barnes, Chiswick, Hampstead, Highgate, Putney, Richmond and Wimbledon – are leafy locations that boast all “the Gs”: the gorgeous architecture, gardens of a decent size, great schools, green spaces, good transport links and gastropubs loved by US clients. An independent butcher, artisan bakery, luxurious cinema, bookshop and plenty of electric car-charging points are also vital – along with a summer fete to add to the sense of local bonhomie.

Robin Chatwin, head of Savills southwest London, sums up the appeal: “What draws US clients is the very English feel of these prime villages, though they still have a city buzz, too. There’s a strong sense of community here, plus green spaces and great schools within walking distance. And there’s often a good supply of large family houses.” So which village to choose?

BARNES
Barnes is on the river, but its principal landmark is the picturesque pond on the village green, a relic of the area’s past as pastureland. It hosts the Barnes Fair in July, said to be the capital’s best village fete. Chatwin says: “People move to Barnes from Notting Hill and other prime central London areas. They still feel as if they are in the city at places such as the Olympic Studios, with its cinema, but there is more room to breathe. Then you have the renowned schools – St Paul’s and the Harrodian – and Barnes Common.” The area also boasts lovely riverside pubs, a Rick Stein restaurant and a weekly farmers’ market.

CHISWICK
Families who want a bit more bustle than Barnes provides might favour nearby Chiswick. On the wide boulevard of Chiswick High Road, artisan bakery and coffee enthusiasts are spoilt for choice. Christopher Bramwell, head of Savills west London, says: “You’ve got brilliant schools – Orchard House, Latymer and the rest – and so much green space, including Chiswick House, a Palladian mansion in gorgeous grounds.” The range of restaurants and the arrival of the luxurious Chiswick Cinema mean there is little need to go into town. Bedford Park is the acme of Chiswick real estate, with its Queen Anne-style houses.

HAMPSTEAD
In the 18th century, people retreated from central London to verdant Hampstead, and its reputation as an oasis holds good. James Diaper, head of sales at Savills Hampstead, says US buyers are drawn by the 790-acre heath, with its swimming pools, woodland and compelling city views, and by the coffee shops, bakeries and cafes on Hampstead High Street. There’s also a Daunt bookshop, an Everyman cinema and a weekly farmers’ market in Parliament Hill Fields. Diaper says: “What people love about Hampstead is that they can go for what feels like a country walk or cycle before they go to work.”

HIGHGATE
Keen cyclists boast of ascending the steep Swains Lane, which sweeps up from Hampstead Heath to Highgate village. Green space is key to Highgate’s appeal – verdant views are the reason Millfield Lane is one of the most popular roads in the area. Diaper says: “The heath and Highgate School are some of the reasons to buy here. We have a lot of international clients.” They are no doubt drawn by the striking sense of space and lofty views, as well as enviably varied housing stock, from imposing 18th-century townhouses to lavish modern mansions.

PUTNEY
The Thames Clipper boat service, which stops at Westminster and Tower Bridge, is one of the principal enticements of Putney – this is a London village with the river at its heart. There are pubs aplenty for watching the world (and the rowers) go by, and riverbank paths for dog walks and jogs. This prime village suits those who like the wildness of the 400-acre Putney Heath; the schools, including high-achieving Putney High for girls; and the easy access to town, with the Tube ride to Sloane Square taking 16 minutes.

RICHMOND
The walk from Putney to Richmond along the Thames is nine miles – which is why Richmond feels more like a market town than a suburb. Richmond Park is a 2,500-acre place of respite and recreation, with deer herds, ponds, woodlands and 18th-century mansions such as Pembroke Lodge. The village is blessed with destination restaurants such as Petersham Nurseries, a clutch of good bookshops, excellent fashion stores, a Curzon cinema and two theatres. Nowhere sums up the delights of country living in town better than Richmond, exemplified by its three riding stables and schools – the weekend sees everyone from tiny tots to distinguished elders saddling up.

WIMBLEDON
This London village is globally famous thanks to its tennis tournament. Locals secretly enjoy the awestruck look of visitors when they see the high street’s chic shops, the 740-acre common, the charming country-style pubs and the array of restaurants. Exploring the common on horseback is one of Wimbledon’s favourite sports – as is golf, with no fewer than three clubs here. Once they’ve wiped the mud off their boots, Wimbledonians like to smarten up: this is one of a handful of London villages with a Matches fashion boutique. High-achieving independent schools such as King’s College and Wimbledon High School add to the family appeal, while for culture vultures there is an annual tented literary festival on the common. 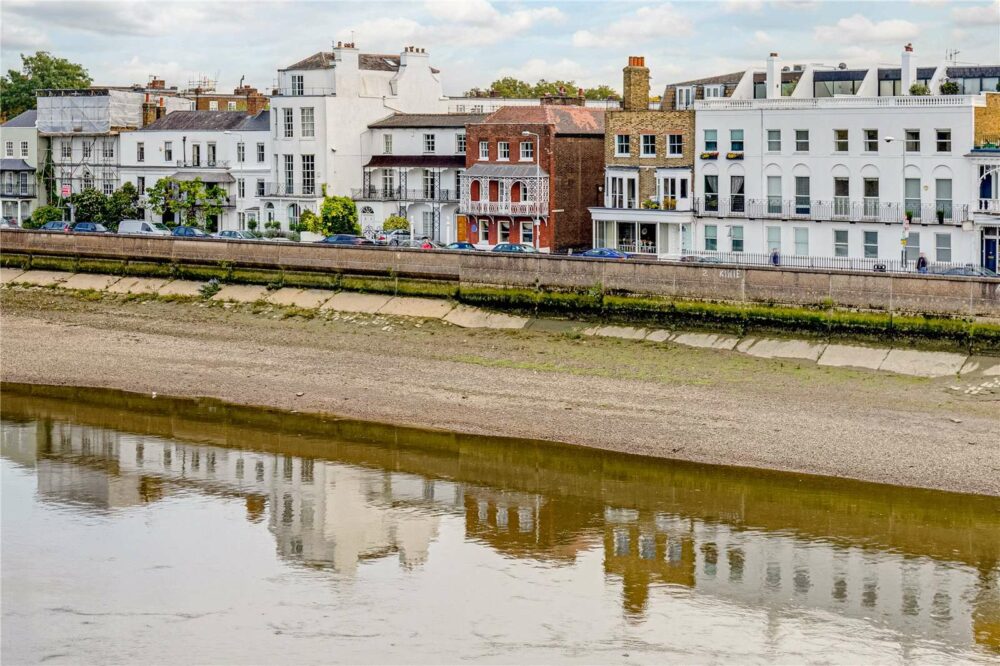 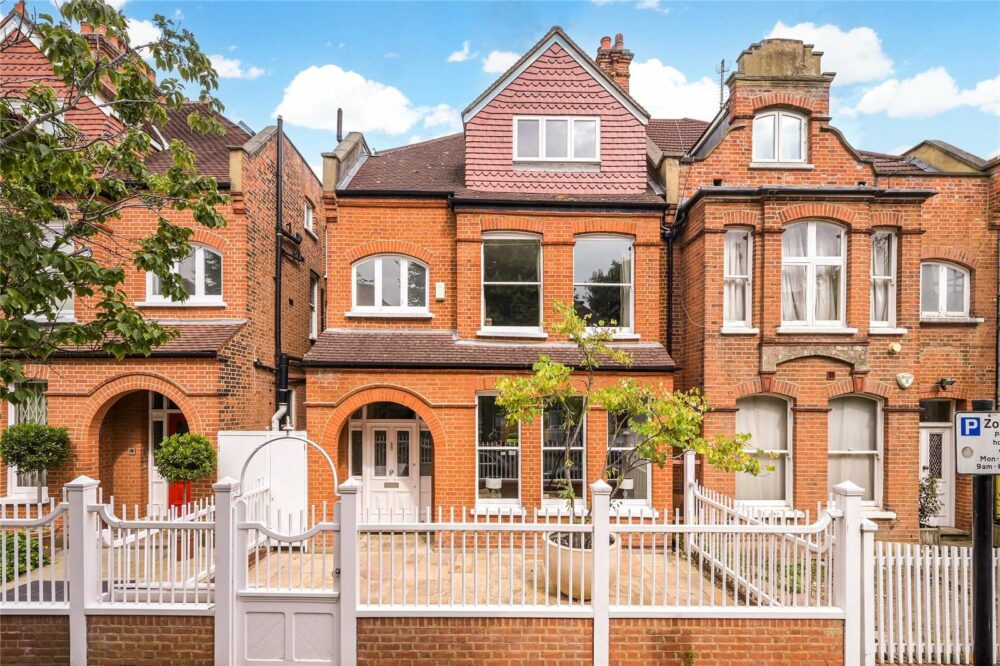 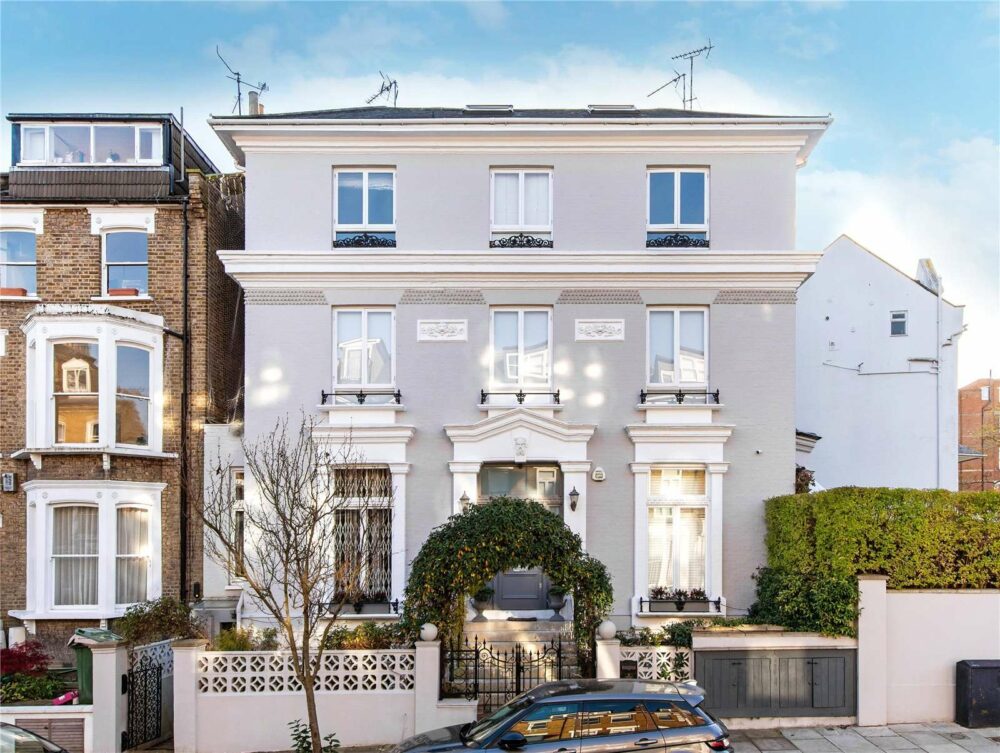 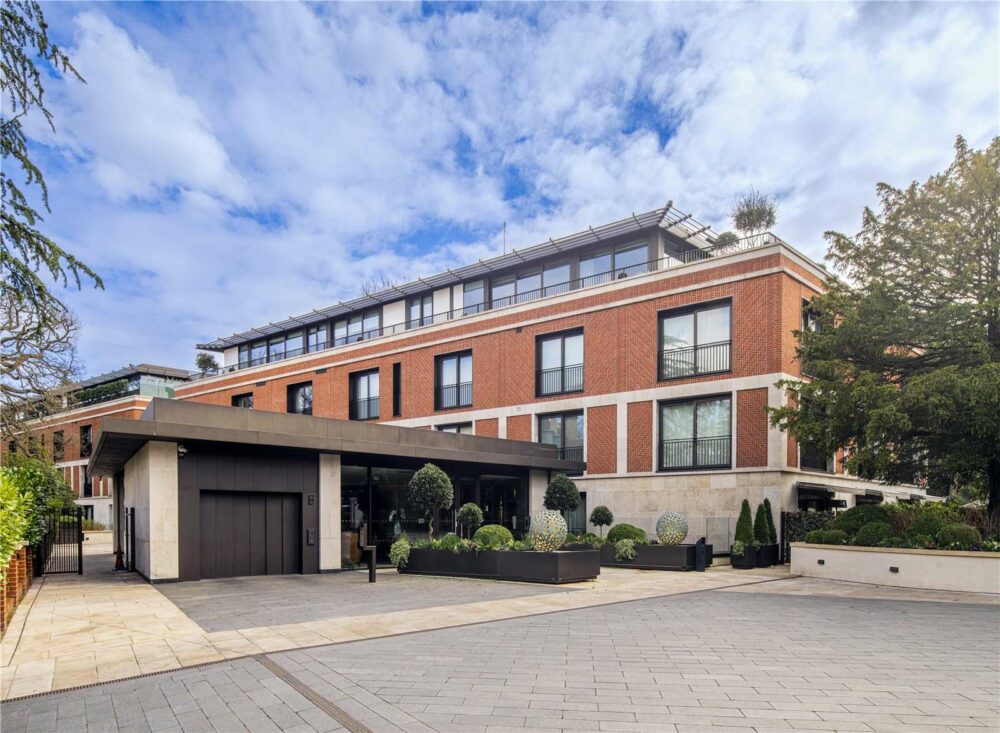 A 7 bedroom apartment within the Buxmead development set on a 2.5 acre... 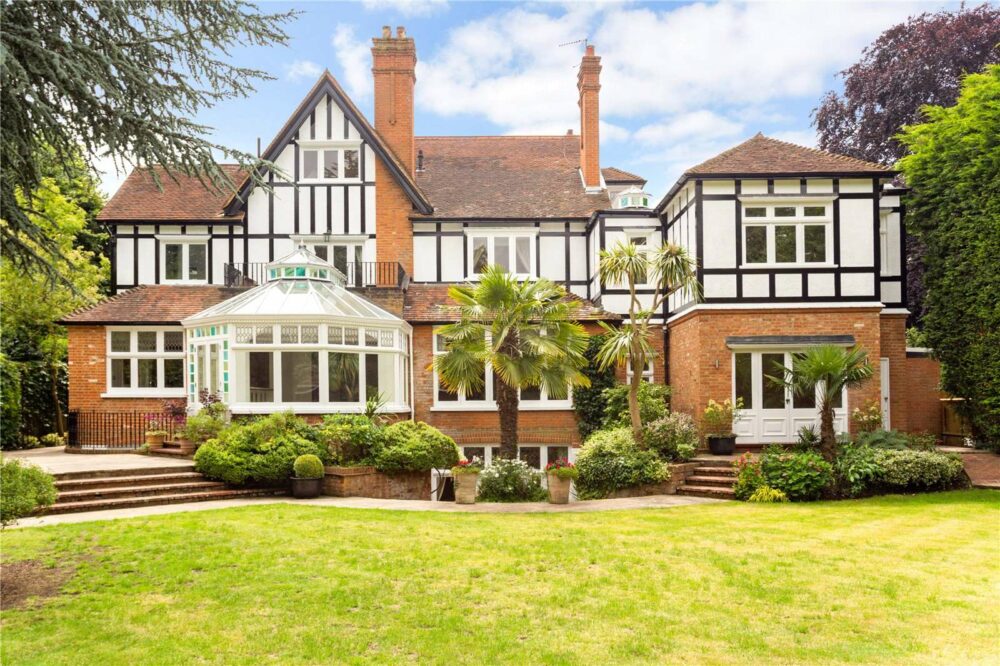 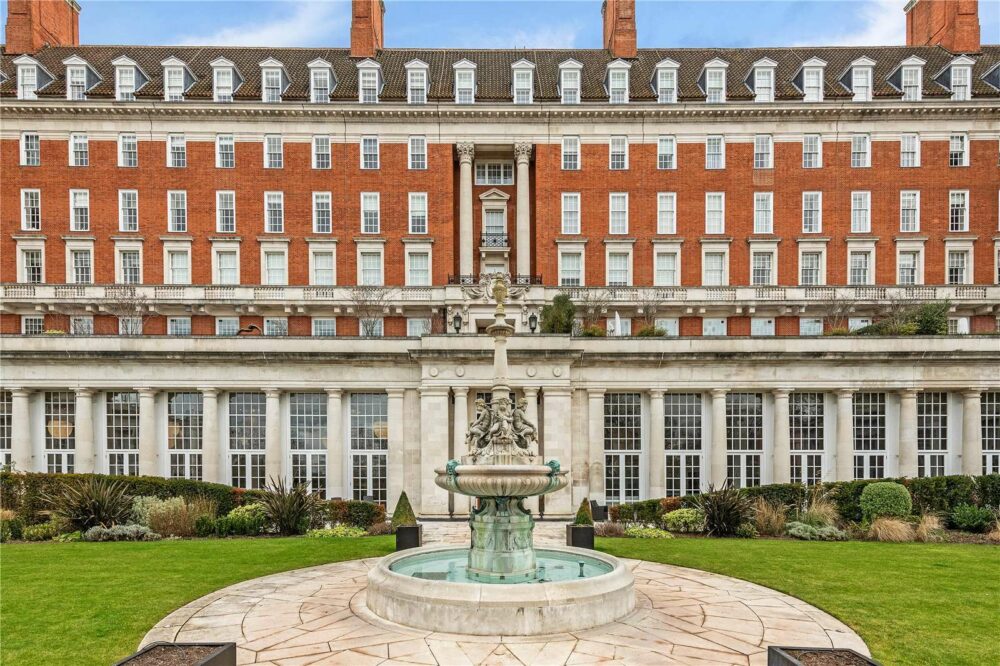 A breathtaking apartment with an exquisite private terrace and iconic views.... 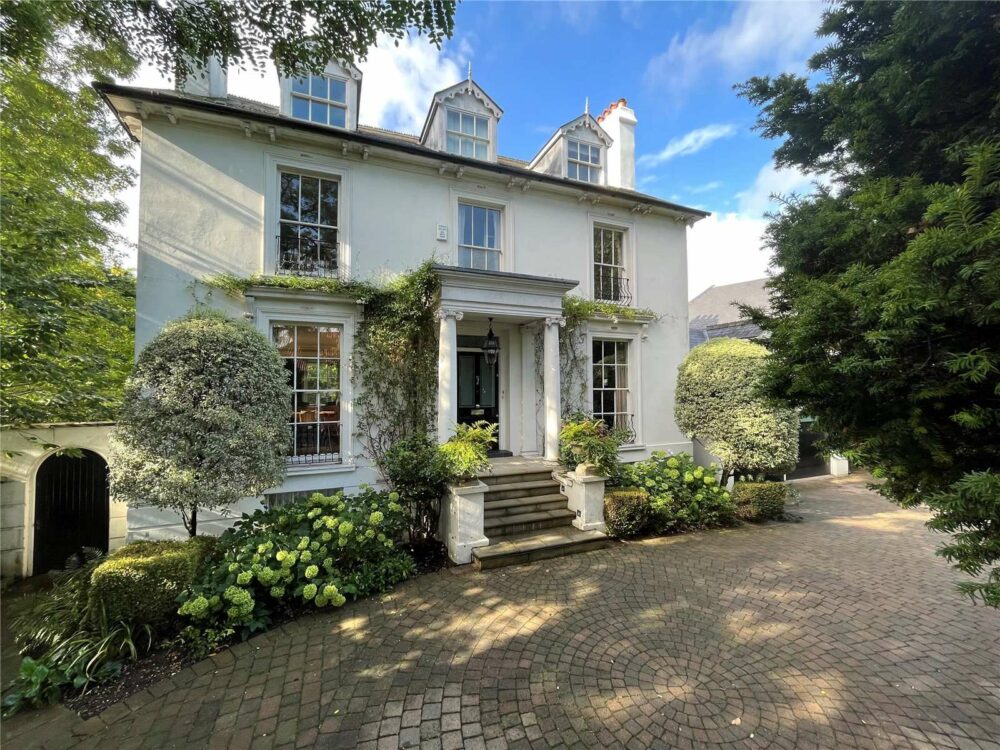