Seven reasons why… London is returning to form

London’s calling. And those city dwellers who left town in 2020 for a new life in the country are listening again, while international buyers are re-engaging with the market 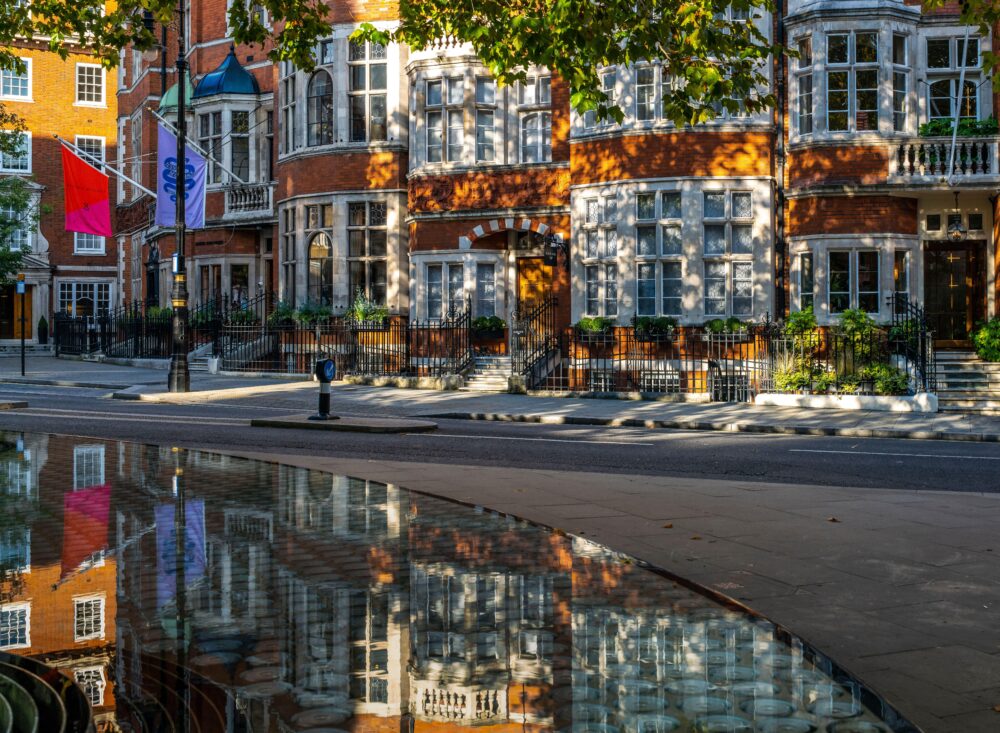 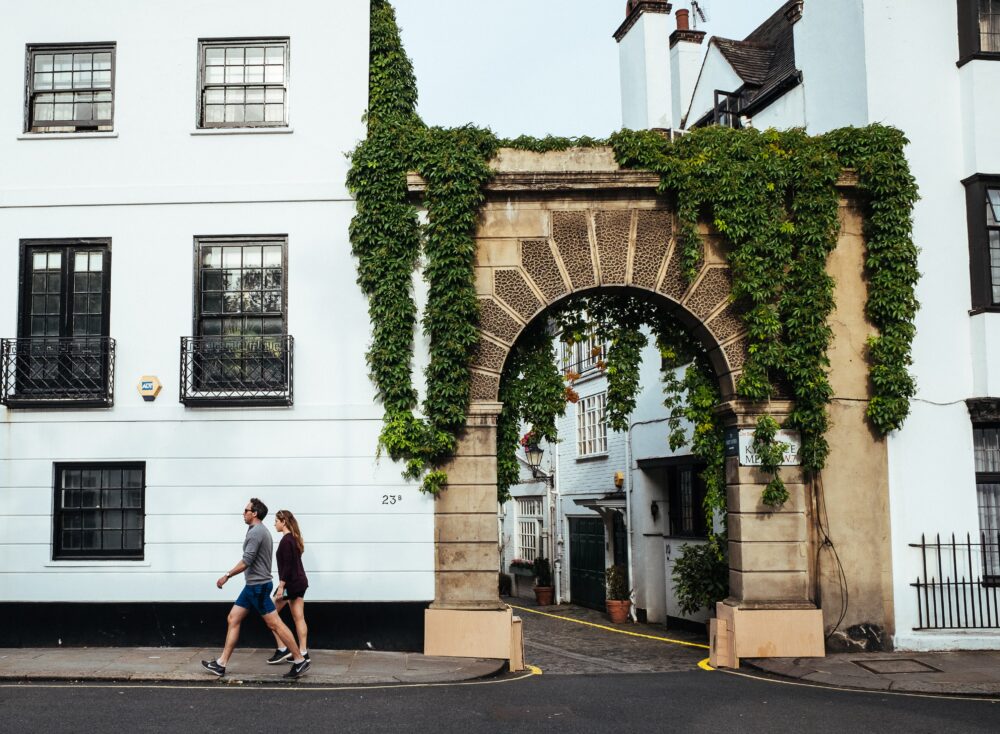 The areas making the most noise are those that constitute prime central London (PCL) – including Mayfair, Knightsbridge, Kensington, Chelsea, Belgravia and Marylebone. Values are convincingly in recovery, making this a propitious time to buy. So what are the reasons for the bounce back of PCL property?

1. US BUYERS ARE BACK

Ten years ago, PCL purchasers came from Europe, China and the Middle East. Now US buyers are back, with a well-heeled influx of East Coast private-equity financiers and West Coast tech tycoons. “We’re seeing more Americans in the Mayfair market than for years,” says Claire Reynolds, co-head of Savills PCL division. “They’re typically looking for turnkey trophy properties for about £20m-£30m.”

In PCL property, it’s digital first. “There has been a notable increase in tech multimillionaire buyers in London,” says Alex Christian, director of Savills Private Office. “Some are looking for large houses with gardens, parking and pools in Chelsea, Kensington and Holland Park, but others want the lock-up-and-leave lifestyle of Mayfair’s new-builds.” Statement buildings such as the King’s Cross Gasholders can “lure buyers outside the normal comfort zone”, says Pete Bevan, co-head of Savills PCL.

The bounce back is helped by stock that positions PCL as a global contender. The OWO, in the Old War Office, is attracting buyers who love history, and blue-chip developments such as Park Place in St James’s, No 1 Grosvenor Square, 60 Curzon, Holland Park Gate and Twenty Grosvenor Square are faring well. Bayswater has significant developments in Park Modern and The Whiteley, while properties in the Cadogan Estates, the Boltons and Kensington’s garden squares are evergreen.

“Good value” is a relative term, but if you’ve got £10m to spend, London isn’t a bad bet, particularly when compared with Hong Kong and Monaco. “Prime central London is coming back, but capital value growth is still about 18 per cent down on 2014,” says Christian. “There’s a really big value-add here.” And PCL is forecast to see higher capital value growth than outer prime London this year.

Video calls have been a boon for remote buying. Savills has seen a huge amount of virtual browsing, though “fully remote deals are still rare”, says Reynolds. International buyers do remote homework with advisers, then visit before full purchase. Occasionally, however, they leap into the void. “We had one buyer in the Middle East purchase a house from his sofa with his family sitting alongside,” says Bevan.

Lockdown saw buyers head to the country, but London is regaining its pull – to the point where some are regretting their decision to go rural. The trend for combining country living with an urban pied-à-terre, and the post-pandemic idea of the “15-minute city” – where life’s necessities can all be found close to home – are giving Chelsea, Marylebone and Belgravia a boost.

Add up all of London’s parks, shops, galleries, restaurants and schools, and you get an immense urban proposition. “London’s got something for everyone,” says Reynolds. Transport links are good and “the British education system is world-class”. Security is a factor, too. “There’s a reason people move from New World economies, often with starker divides between rich and poor,” says Bevan. But mostly London has a unique urban buzz. Its villages – from Marylebone to Hampstead, Chelsea to Primrose Hill – make for a patchwork city unlike any other. That’s the real reason prime central London is eternal.

Pictures from top: London’s iconic skyline; Carlos Place in the heart of Mayfair (Alamy); a mews in Marylebone 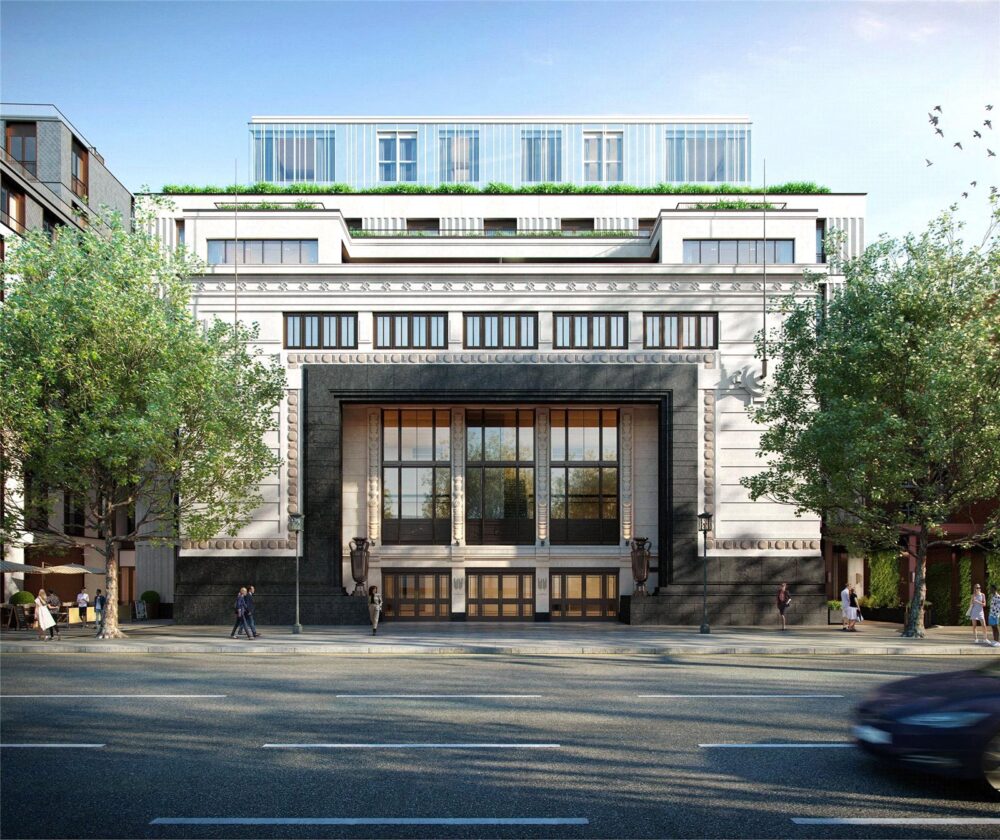 Situated on vibrant Kensington High Street, with Holland Park's 54-acres and the Design... 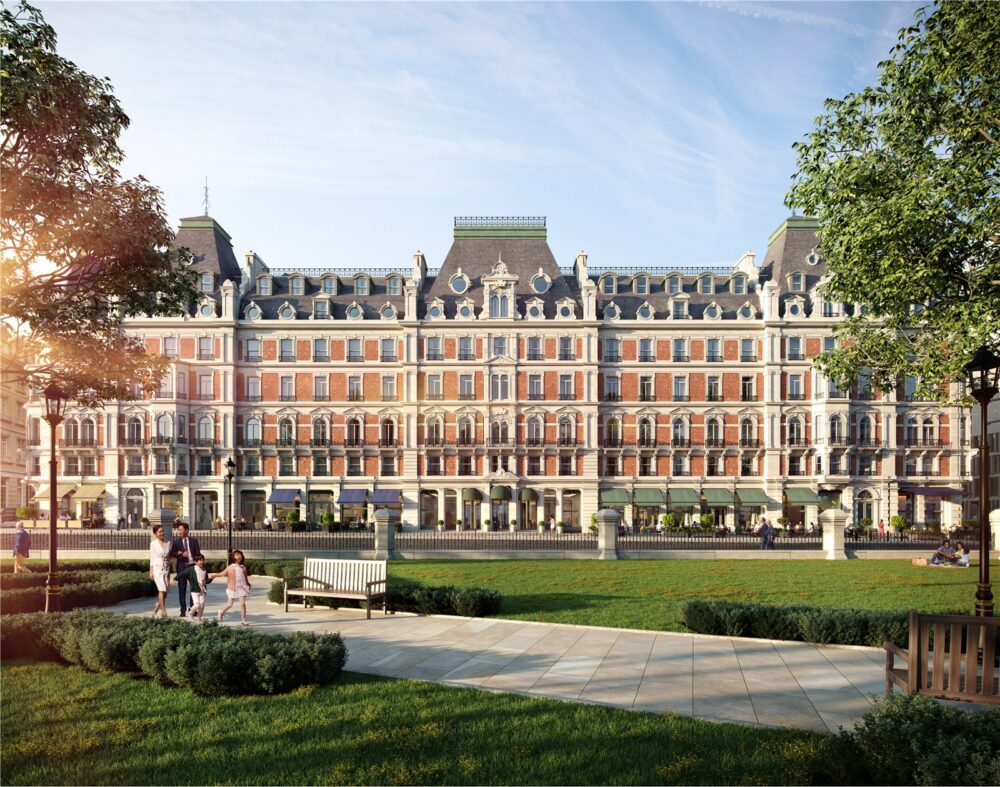 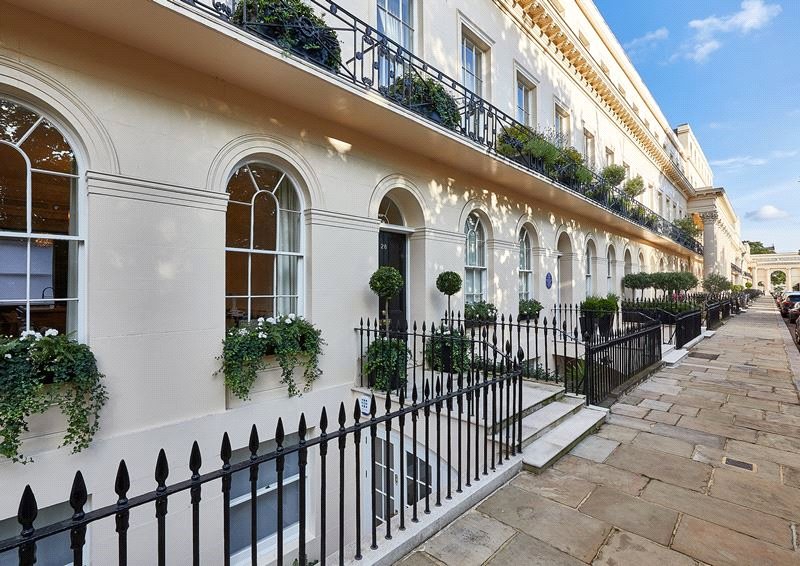 A classical regent's park home which has been beautifully refurbished to retain classical... 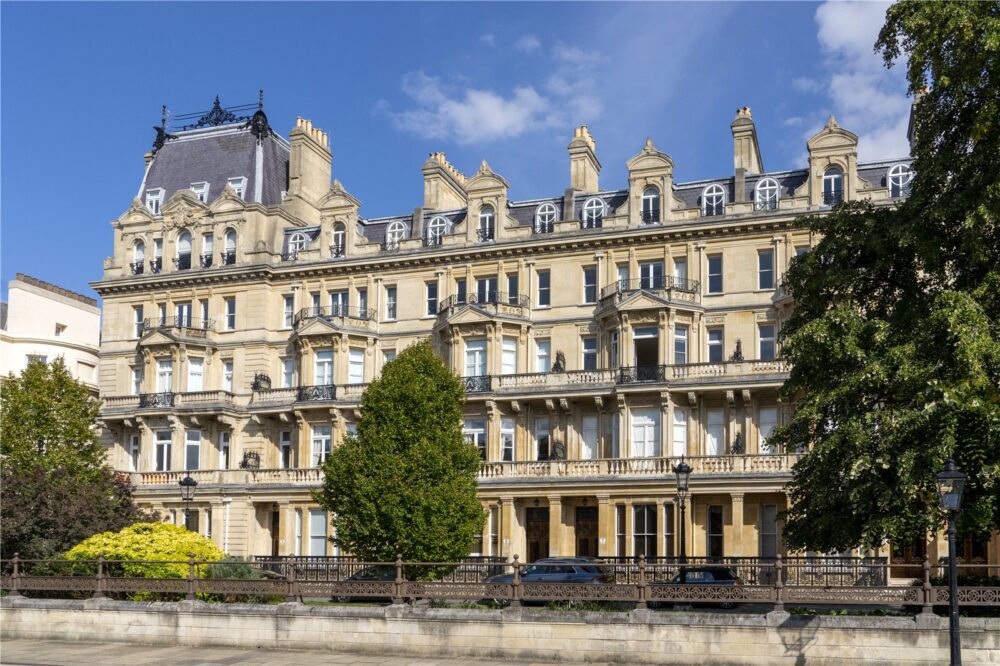 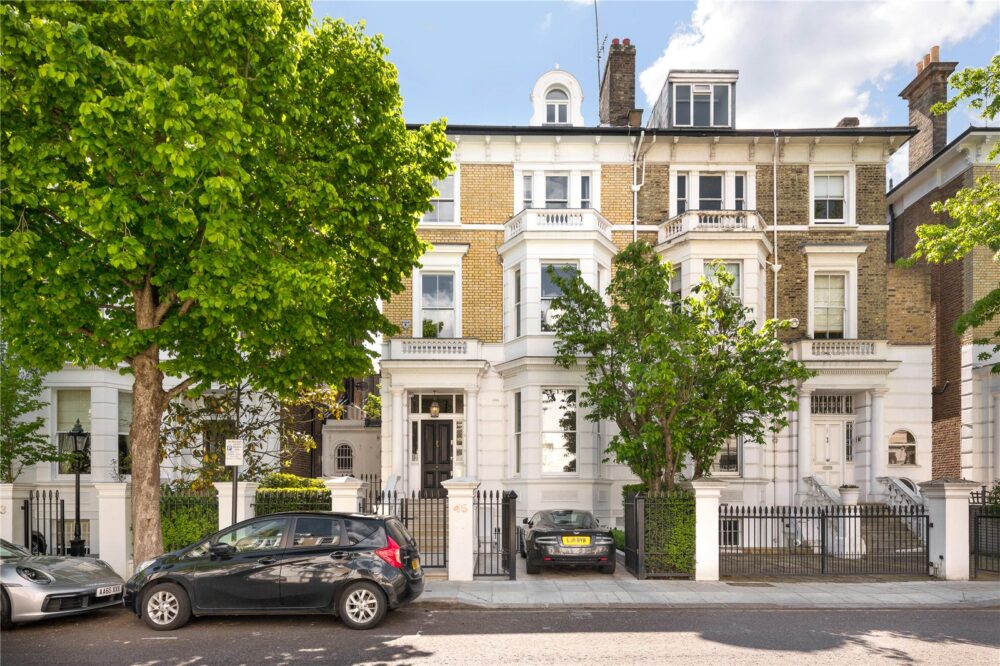 Tregunter Road is a highly desirable tree lined street within the Bolton's conservation...