Let’s Move To The Country: The Savills Search 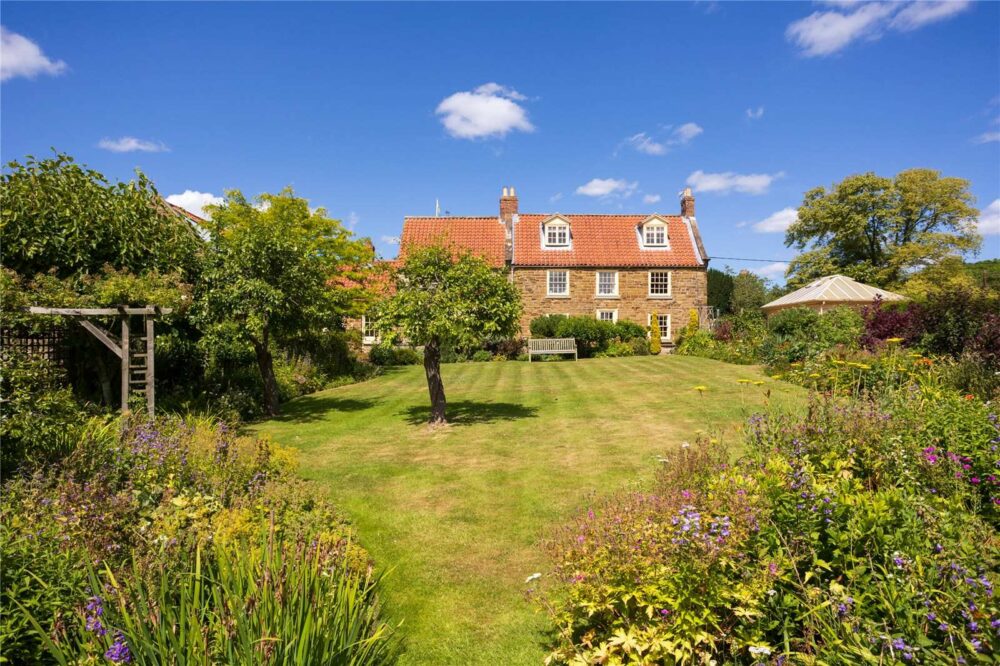 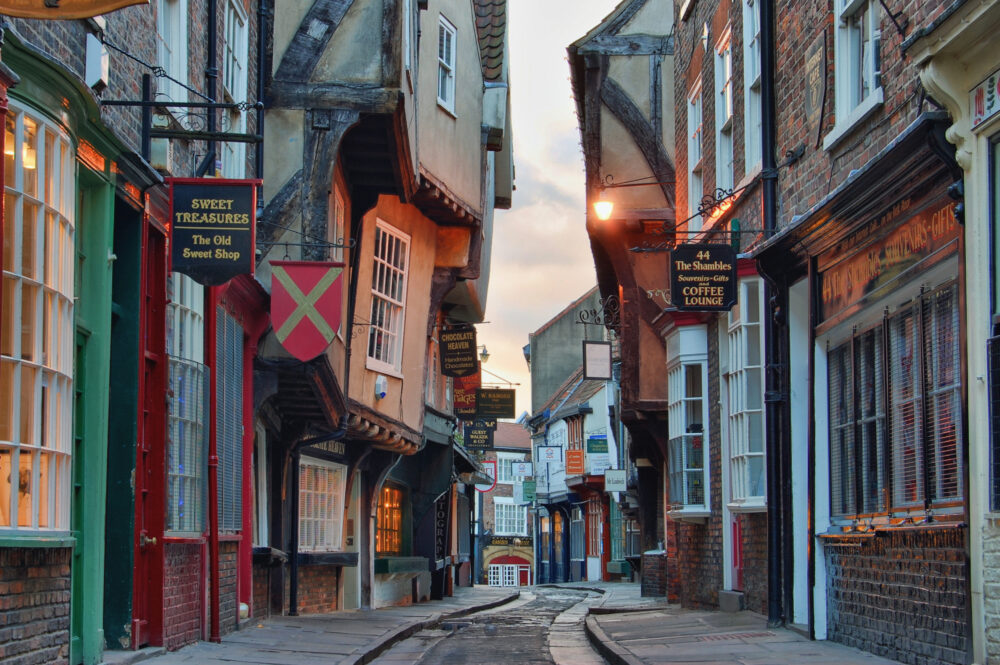 “I’m a jeweller based in London, but I want to move to the countryside for inspiration. As well as a house, I’d need a workspace – ideally in outbuildings, so I can lock up and leave at the end of the day. I’d like to be close to a city with a strong creative scene and good travel connections. Where would you suggest?”

“York has a creative buzz thanks to its two universities, as well as its many museums and cultural attractions – and there’s a great restaurant scene. The Howardian Hills, an Area of Outstanding Natural Beauty north of the city, is a lovely place to live, with lively villages and plenty of inspiring walks.”

Founded as a Roman fortress in AD71, York has been sparking innovation for two millennia. It is one of the UK’s 13 Unesco Creative Cities, with several theatres and arts venues, and 65% of businesses here are independently run. There are more than 90 trains a day to London King’s Cross – the fastest services take less than two hours. For a large house with land and outbuildings, head to the Howardian Hills, named for the magnificent Castle Howard. Handsome stone villages in and around the Area of Outstanding Natural Beauty include Terrington, Slingsby, Welburn, Hovingham and Crayke.

Pictures from top: the Jacobite steam train on the West Highland Line in Scotland (Alamy); a beautiful family home in a Yorkshire village; the Shambles in York (Getty) 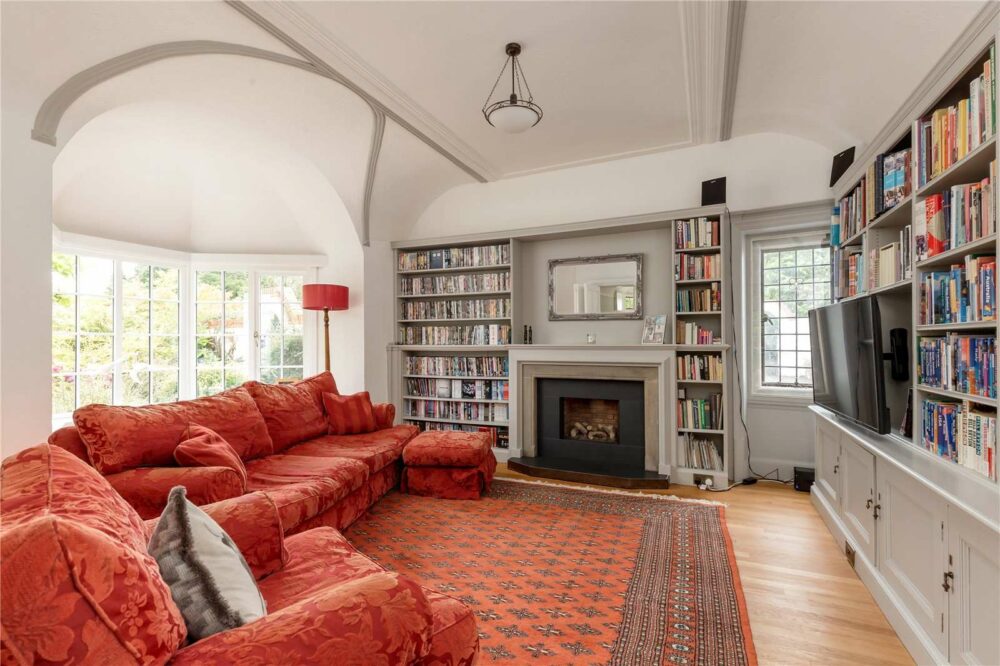 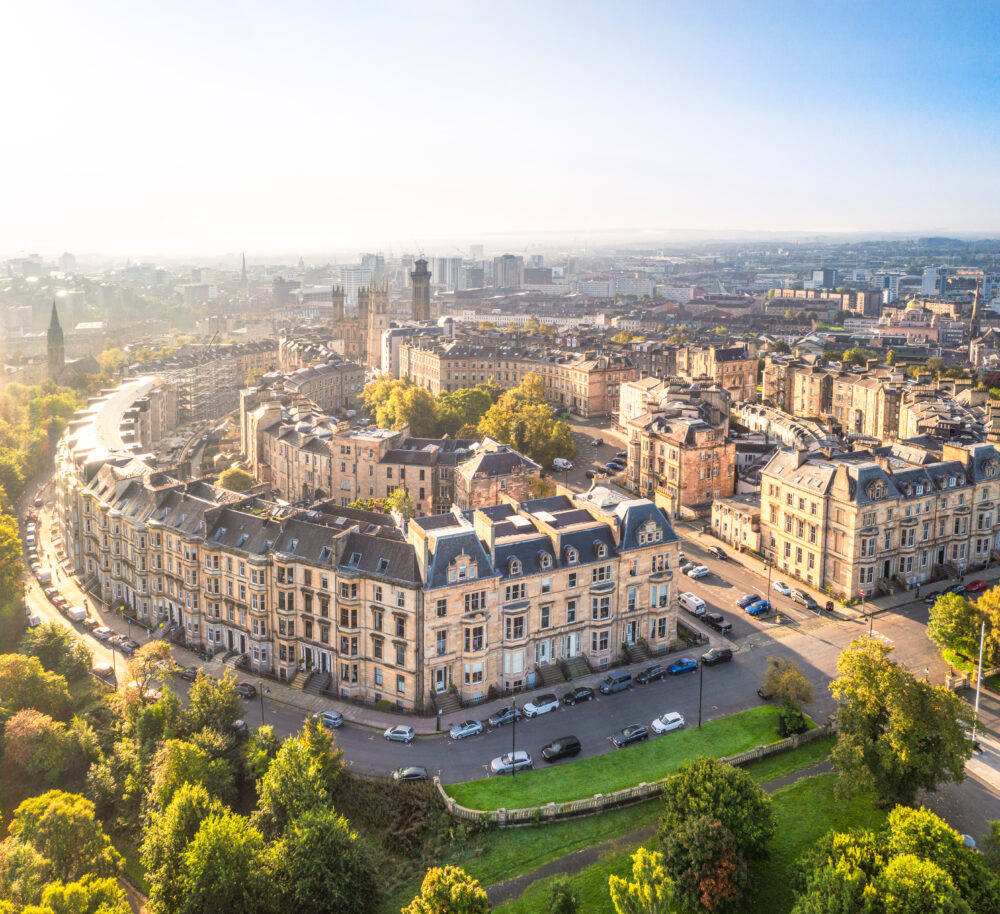 “On the banks of Gare Loch, on Scotland’s west coast, the elegant Victorian town of Helensburgh is the gateway to the breathtaking scenery of Loch Lomond & the Trossachs National Park. Helensburgh has spacious detached houses and an artistic community – galleries, art clubs and independent retailers. It is 40 minutes by train to Glasgow, or less than an hour by car.”

Glasgow is known for its vibrant music scene – from Scottish Opera to Primal Scream – and for its connections to the pioneering architect Charles Rennie Mackintosh. Hill House in Helensburgh is considered Mackintosh’s domestic masterpiece, so seek inspiration by buying a property with outbuildings nearby. It’s easy to get to Glasgow, where you can connect with like-minded creatives at arts centres such as Trongate 103 and Wasps. Helensburgh also has a station on the West Highland Line, often described as the most scenic railway in the world.

Pictures: a cosy sitting room in a Grade B-listed Arts and Crafts home less than an hour from Glasgow; Glasgow’s Park District (Getty) 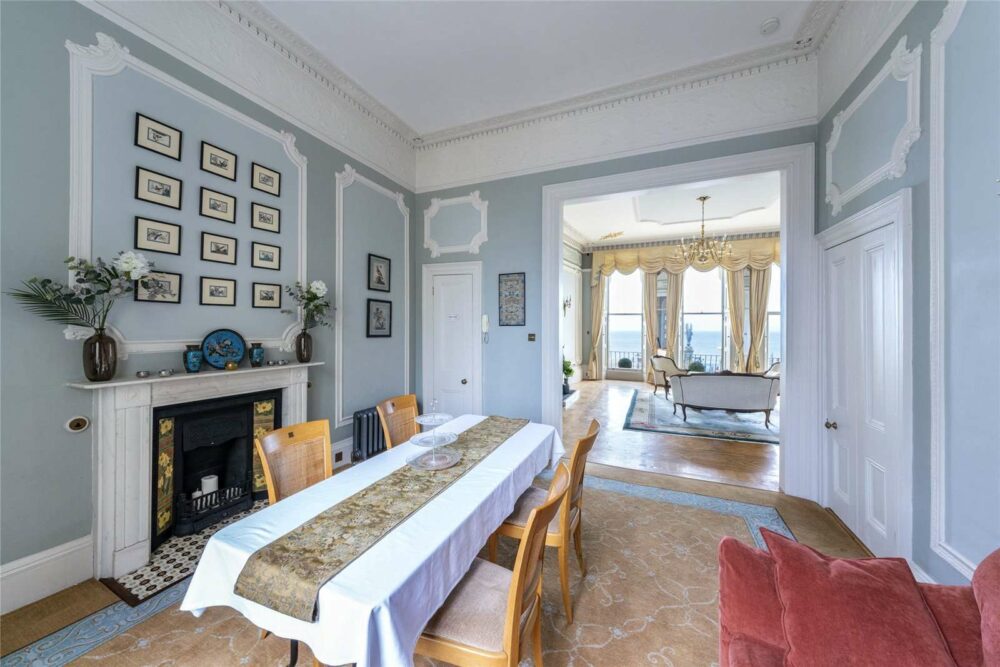 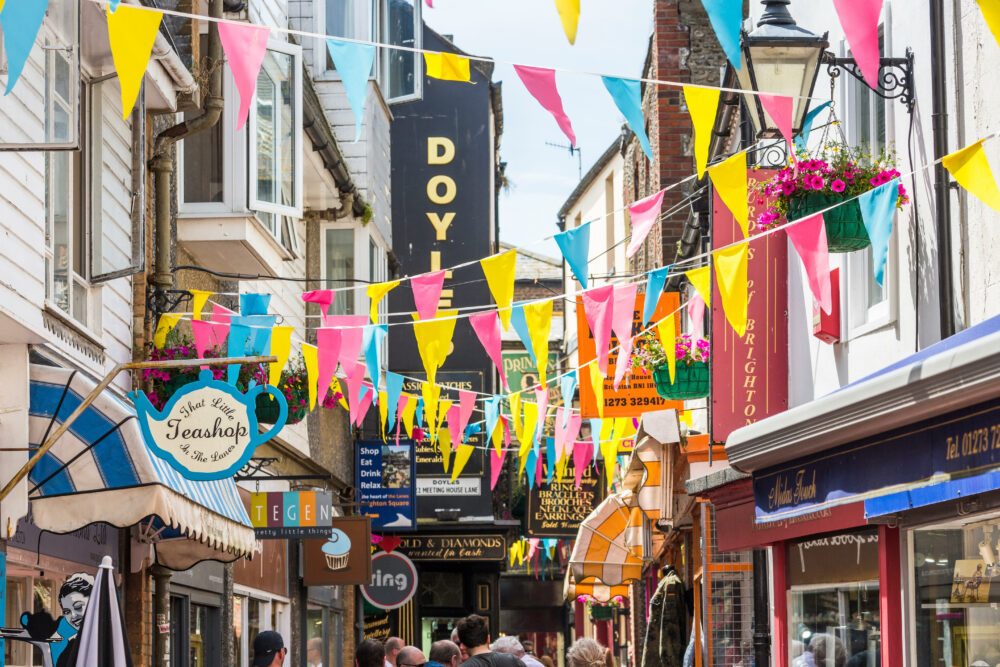 “For creativity, culture and cool, look no further than Brighton & Hove, which has long been a magnet for artists and independent traders selling their wares in the famous Lanes. The villages of Hurstpierpoint and Ditchling offer good connections to Brighton but have a calmer rural vibe, with the South Downs on the doorstep.”

Brighton & Hove is the most colourful city in Britain. Art is everywhere – even on the walls, thanks to the many street murals. Hurstpierpoint’s lively community puts on the annual Hurst Festival, with open studios showcasing the work of local artists, while Ditchling has plenty of listed buildings and welcoming pubs and cafes serving locally sourced produce. A vibrant mix of artists, writers, craftspeople and winemakers call this beautiful village home. Larger budgets will buy houses with ancillary buildings, and there are fast, frequent train services to Brighton and London from nearby Hassocks station.

Pictures: a stunning Regency townhouse on the seafront in Hove; the Lanes in Brighton (Alamy) 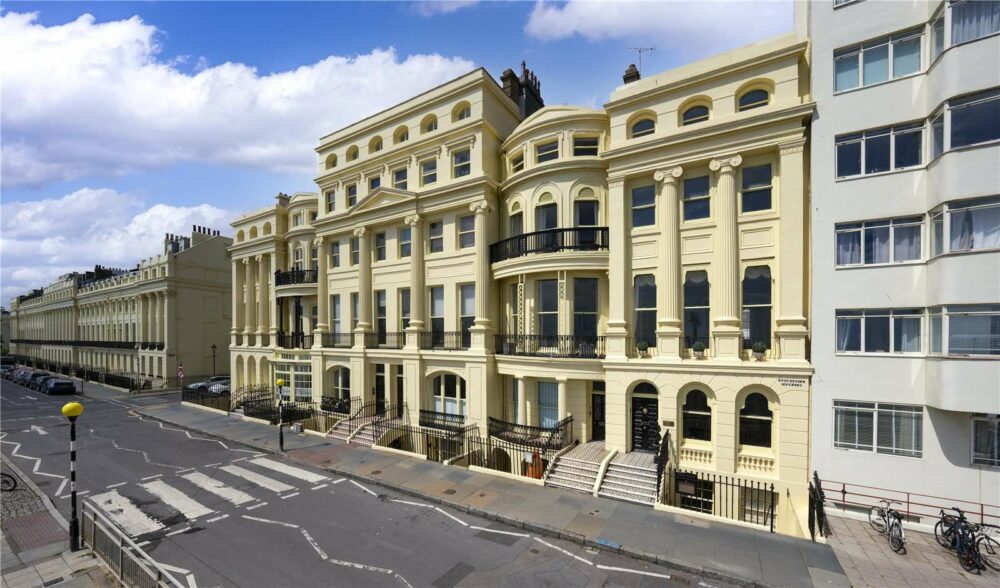 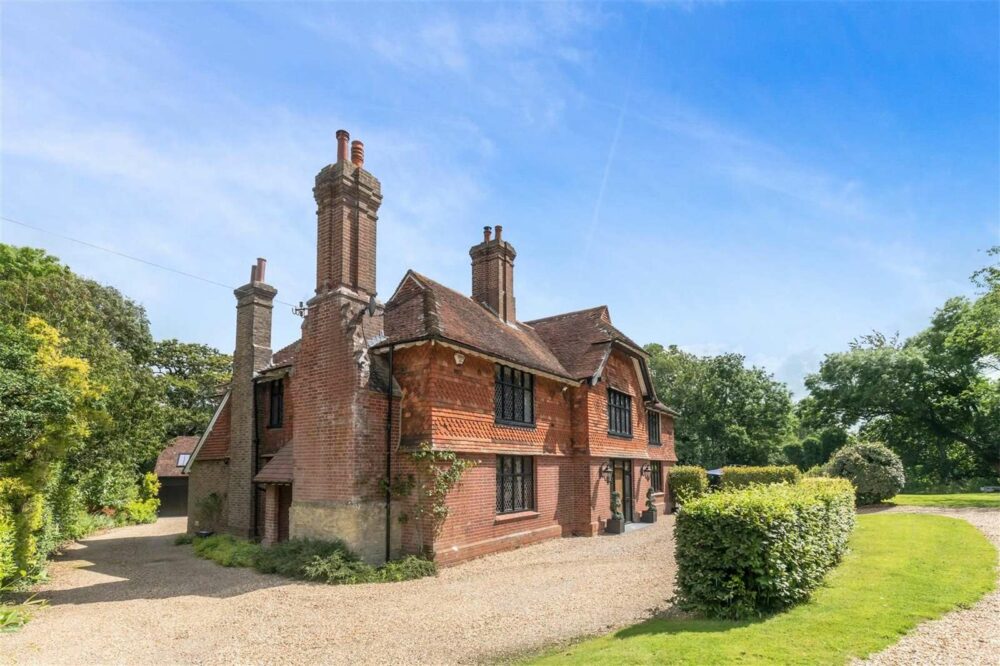 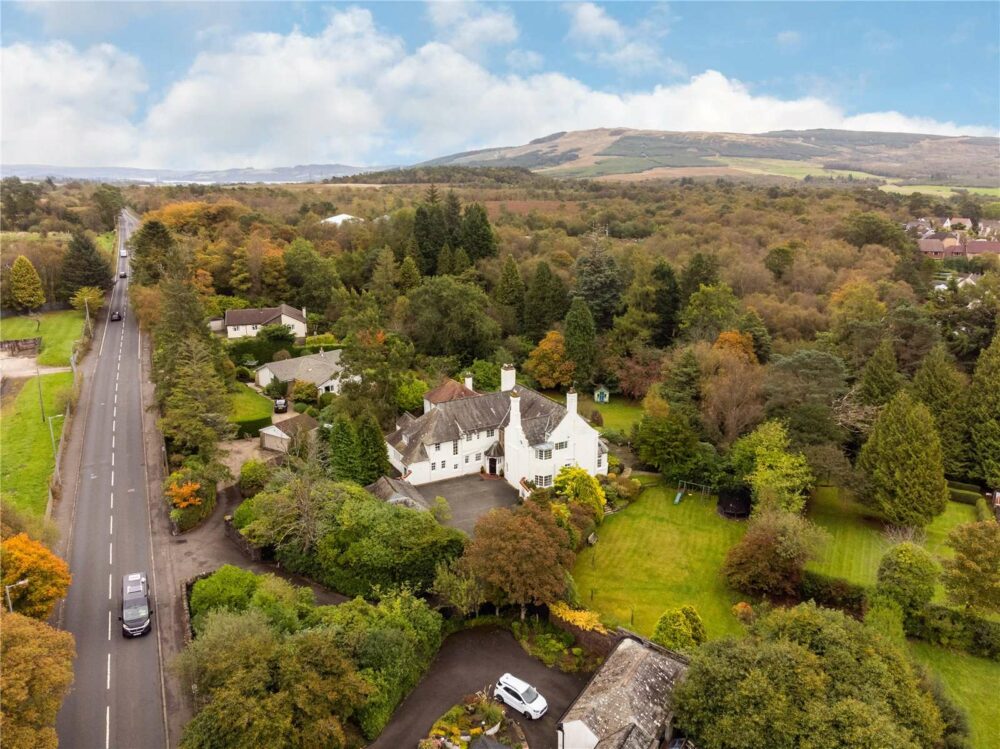 A fine Arts and Crafts villa in splendid grounds.... 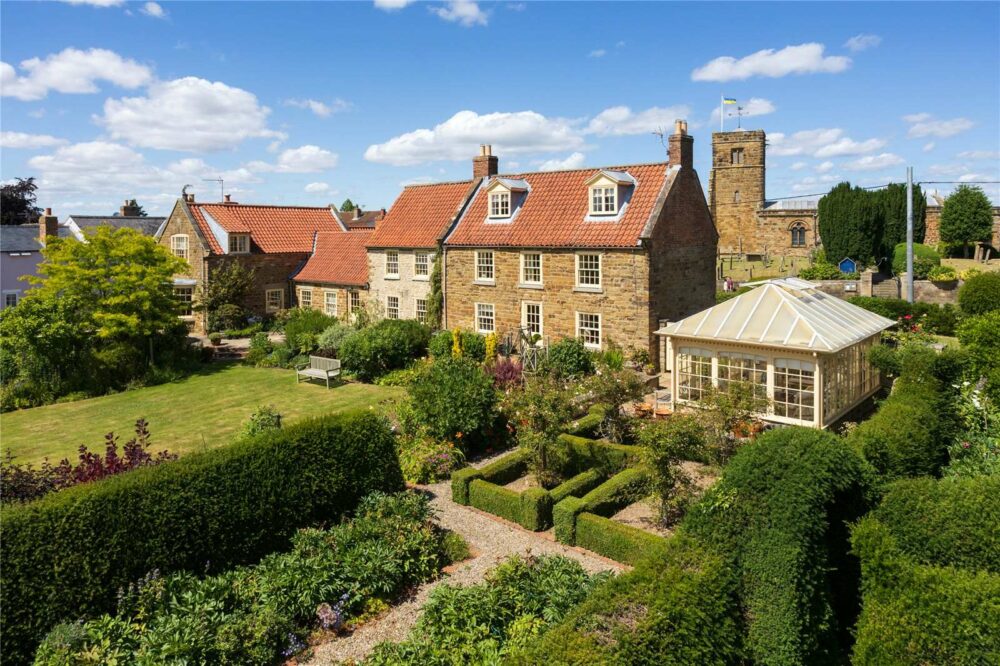 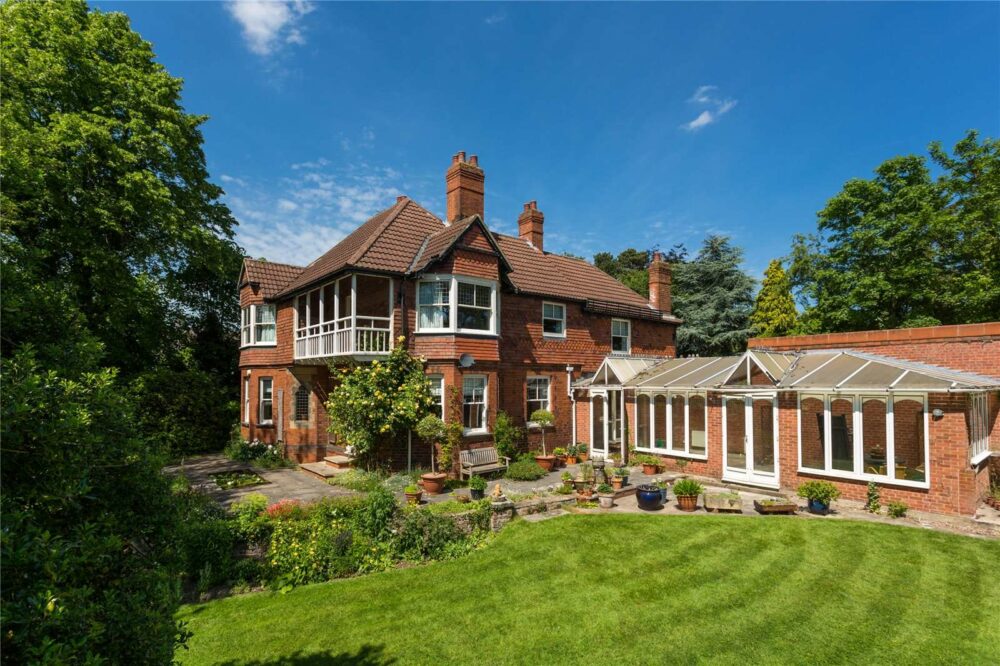 A sizeable Edwardian village house of considerable character, standing in mature gardens with... 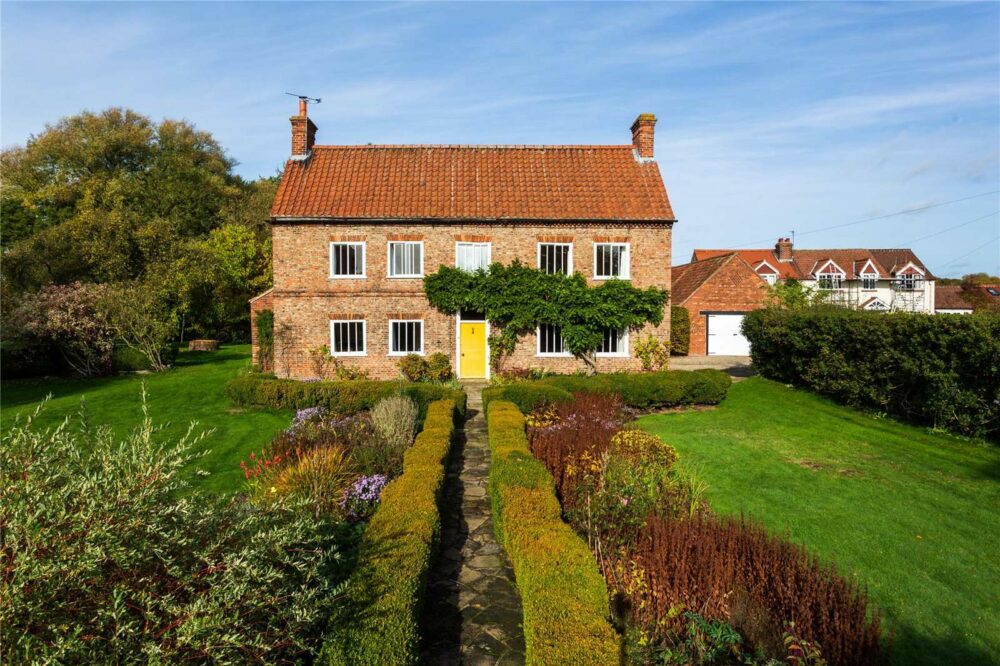 A superb Grade II listed farmhouse situated in about eight acres of mature... 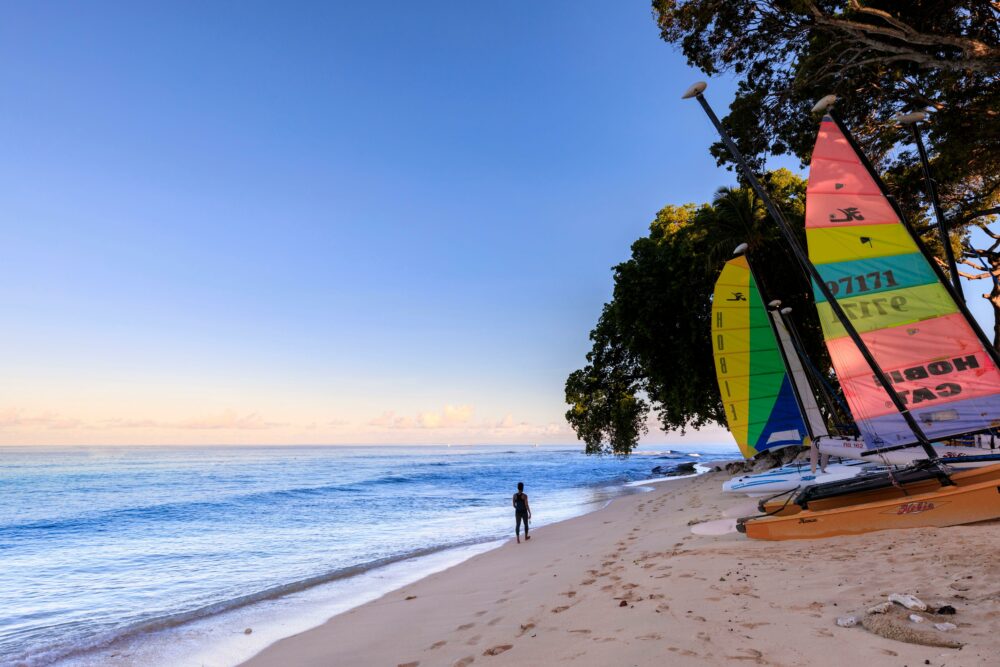 Where To Be An Executive Nomad: The Savills Search 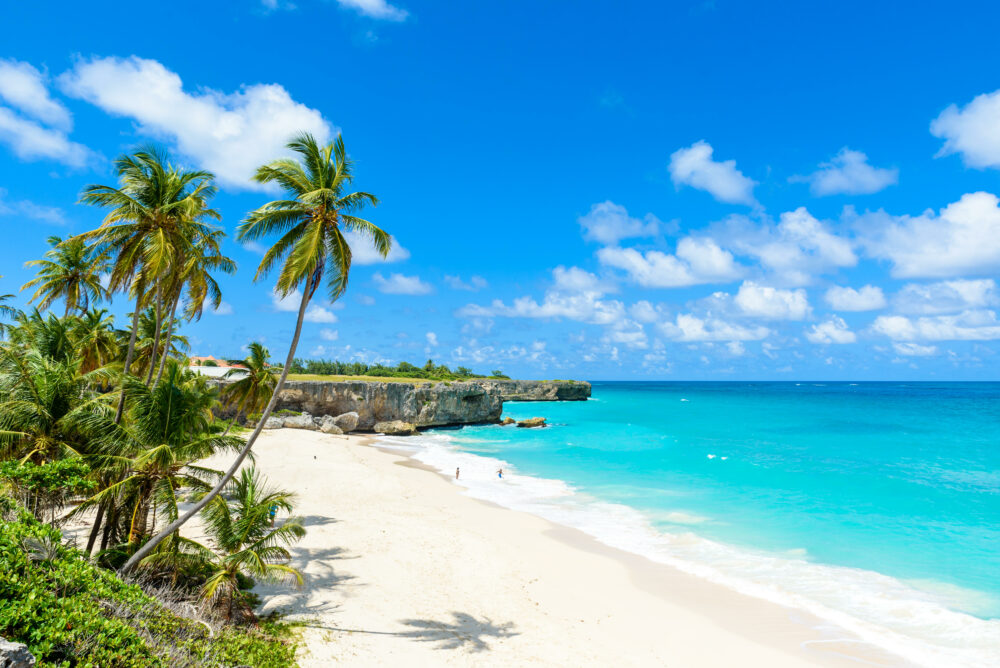 Looking for a beachfront development for some winter sun and a round of golf? Here are three of the best spots 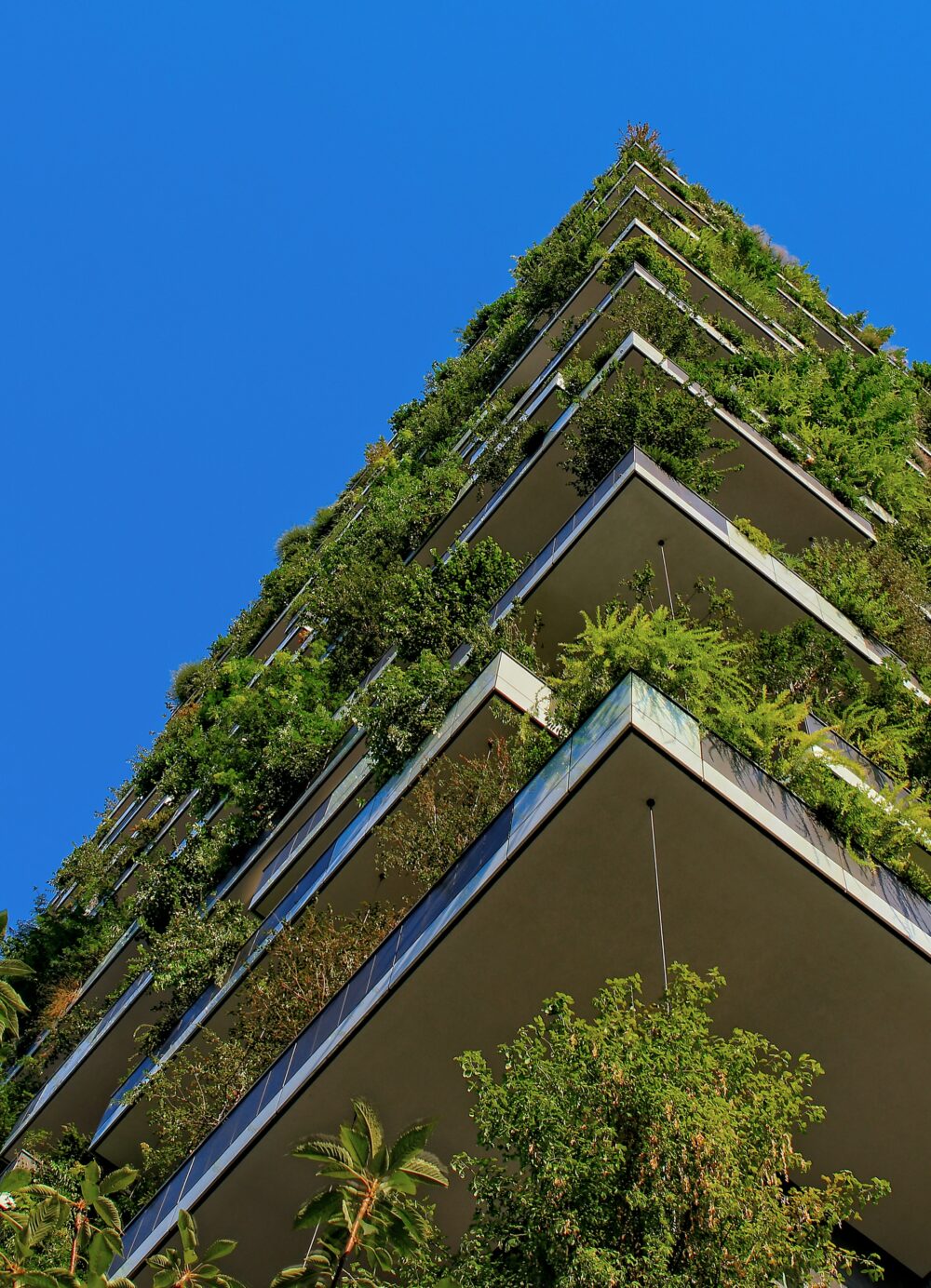