The Alpine property market has never been busier, so consider buying in a less familiar resort for greater affordability – and shorter lift queues 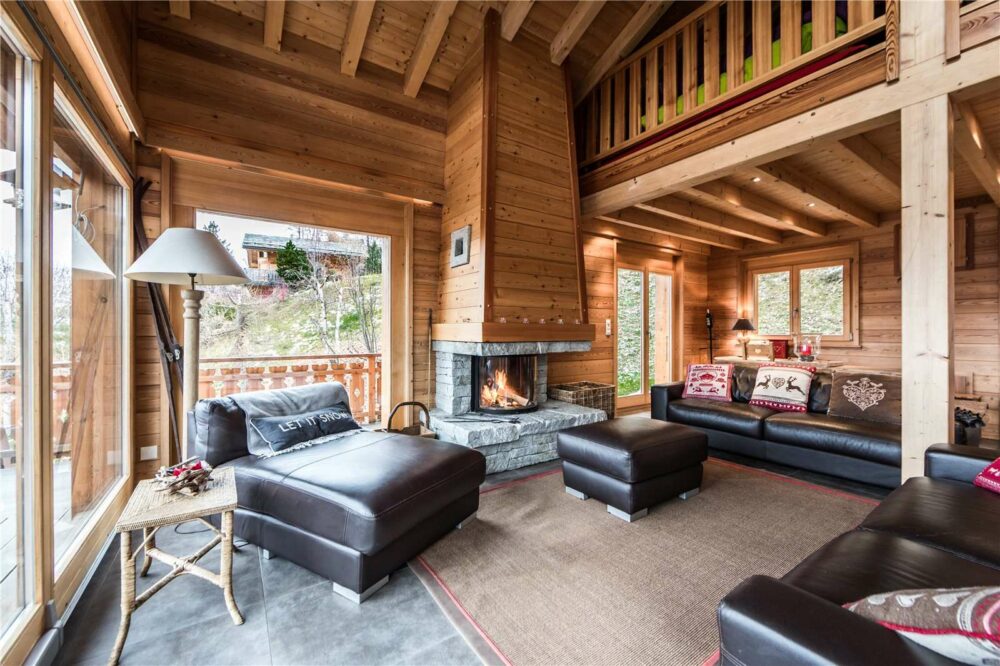 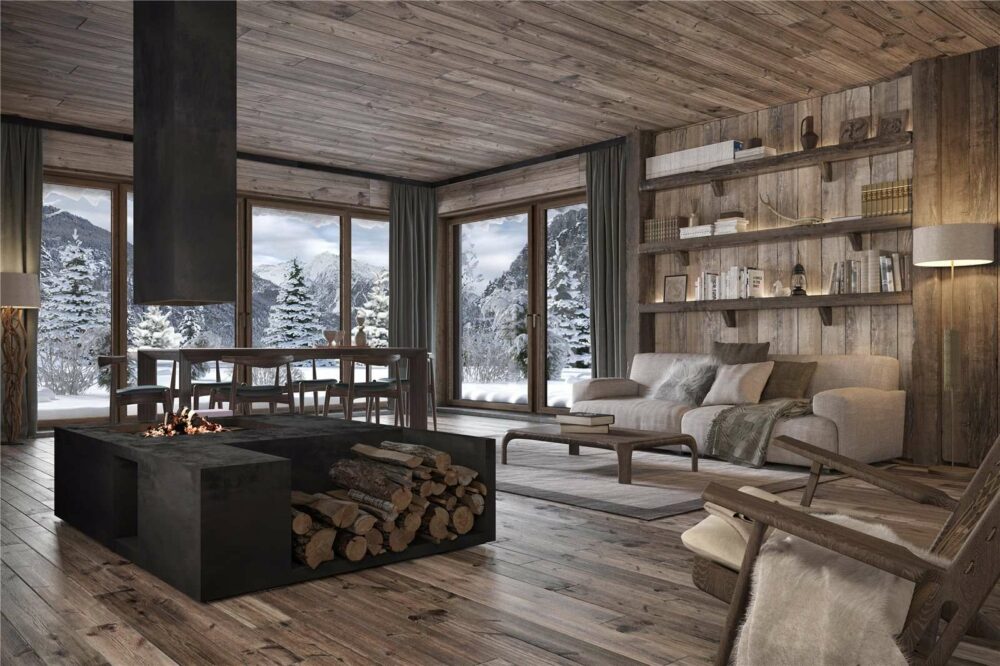 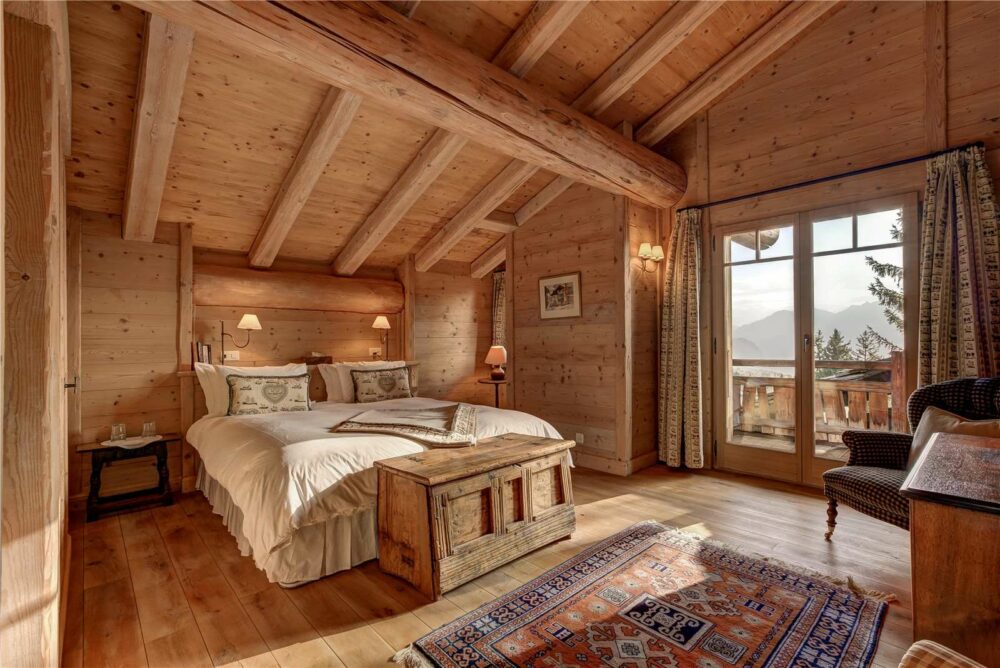 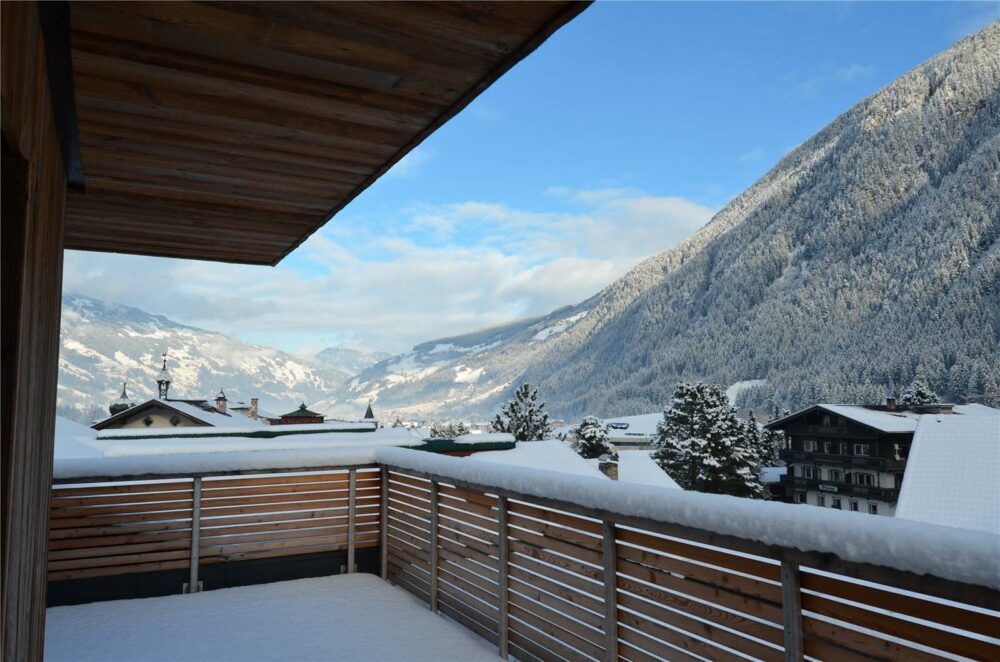 Many of us have recently discovered the joys of summer in the Alps; the rest can’t wait for the first proper ski season after three winters of Covid-related closures and disruption. And, as the upcoming Savills Ski Report 2022/23 indicates, the Alpine property market has never been busier. “Demand has continued to outstrip supply in the majority of resorts during the past 12 months,” says Jeremy Rollason, head of Savills Ski. “This has been most prevalent in the prime resorts, where stock remains acutely diminished, following unprecedented demand during the pandemic.” With a squeeze on supply putting pressure on prices in almost every resort, there’s good reason to consider less high-profile locations – whether you’re looking for greater affordability, shorter lift queues or future growth.

Nendaz, Switzerland
At the heart of the Four Valleys – Switzerland’s largest ski area – this family-oriented resort is an excellent alternative to nearby Verbier. The average asking price for a prime property here is €11,962 per square metre, significantly cheaper than Verbier’s €27,790. Nendaz will also benefit from a new lift connecting the village to Châteauneuf-Conthey, on the valley floor, in less than 15 minutes.

Champoluc, Italy
A picturesque resort in the Aosta Valley, Champoluc is a great option for Italophiles, gourmets and fans of off-piste skiing. Popular with weekenders from Milan and Turin, it has only just popped up on the radar for international buyers – and this is reflected in an average asking price of €6,500 per square metre for prime properties in the village. Plans to connect the ski area to Cervinia will surely change this.

Villars, Switzerland
The Swiss resort that stood still for a few years has been investing and improving: the rejuvenated main street is bustling again and the majestic Villars Palace Hotel reopened this summer, boosting visitor numbers to return. The average asking price for prime properties is €14,383 per square metre, and many families with children attending the town’s international schools take seasonal rentals.

Les Gets, France
The accessibility of the Portes du Soleil ski area, just an hour from Geneva airport, is hard to beat for weekend skiers, and Les Gets is its rising star. This pretty resort in Haute-Savoie has a good supply of high-spec new apartments and chalets, and the average asking price for prime properties is €10,370 per square metre – half as much as in Courchevel 1850 or Val d’Isère, and on a par with nearby Morzine.

Grindelwald, Switzerland
Dubbed the “most modern gondola in the world”, the Eiger Express cable car whisks skiers up to the glacier from Grindelwald in 15 minutes. It’s part of a swathe of recent investment in the Jungfrau region and the picture-postcard resort of Grindelwald, where the average asking price for prime properties is €13,176 per square metre.

Mayrhofen, Austria
The Savills Ski Report 2022/23 found the highest priority for Alpine buyers is good dual seasonality. Mayrhofen, in the Tyrol, is famed for its après-ski scene, the Snowbombing music festival, the Altitude comedy festival and a packed roster of summer activities. Just an hour from Innsbruck airport, it is substantially cheaper than Kitzbühel, with an average asking price of €10,500 per square metre for prime properties. 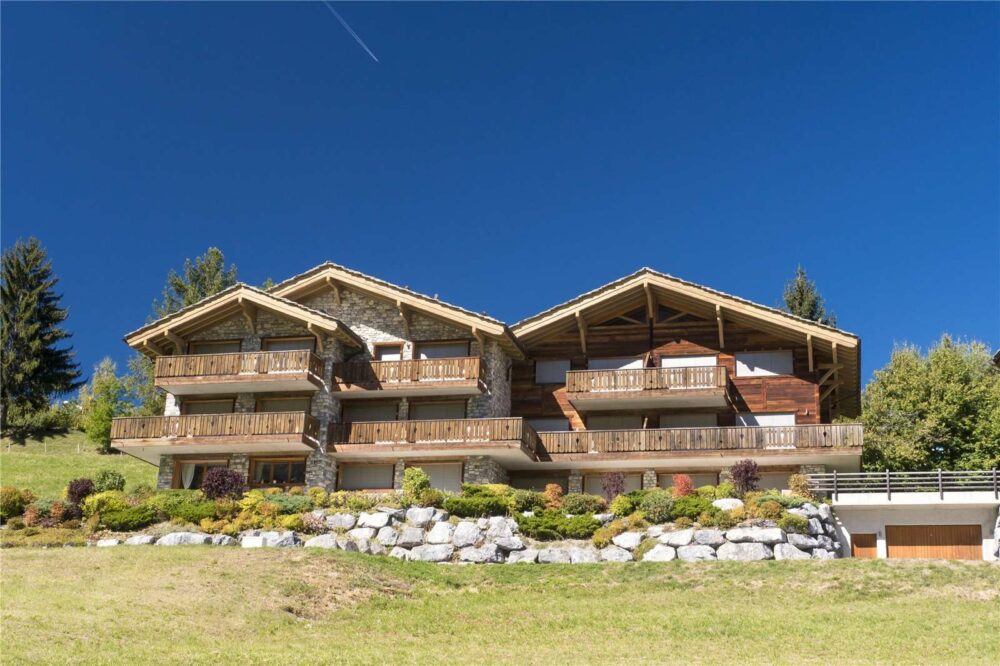 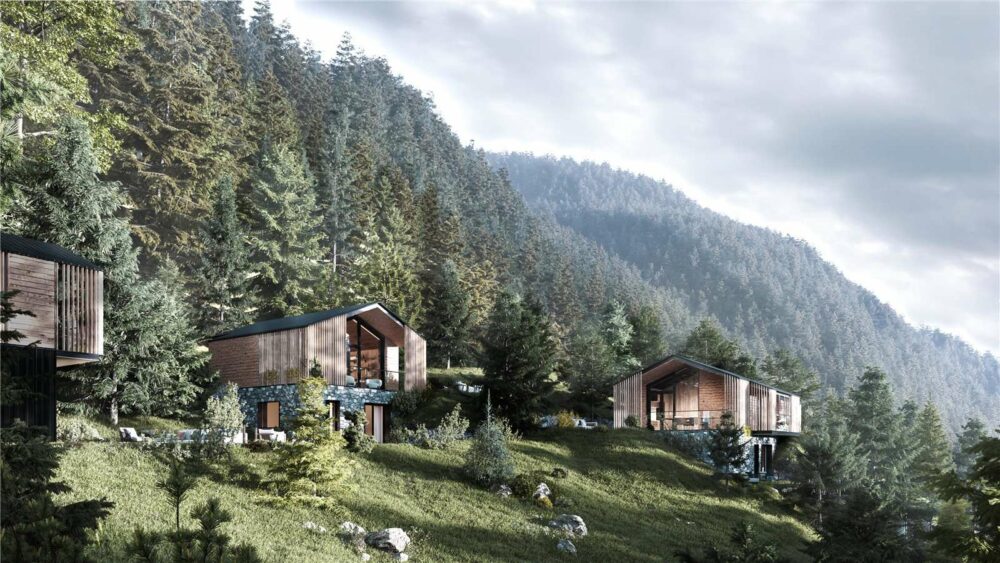 A unique development of just 8 new-build ski-in, ski-out chalets in the beautiful... 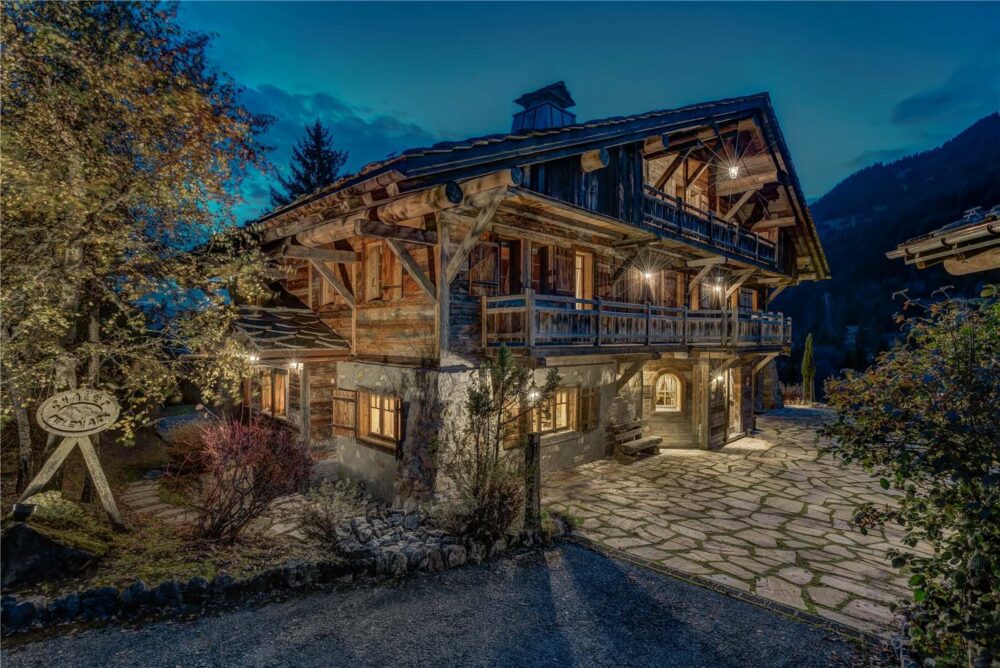 One of Villars' finest chalets, situated in the heights of Domaine de la... 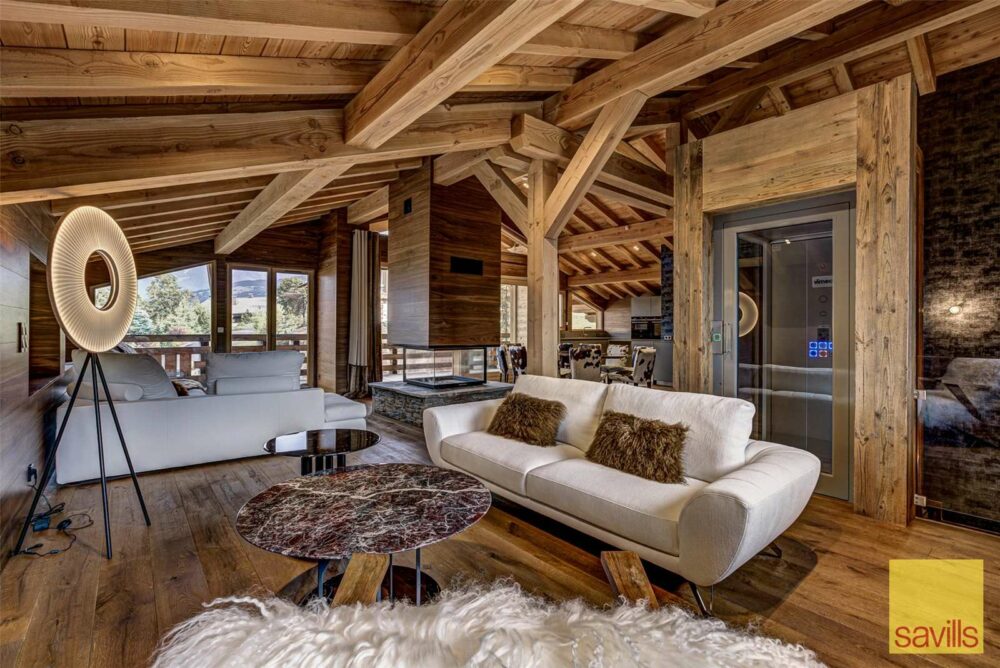 Brand new and luxurious 6 bedroom chalet with views towards Mont Blanc and...

Extensive property in the Swiss Alps with spectacular views.... 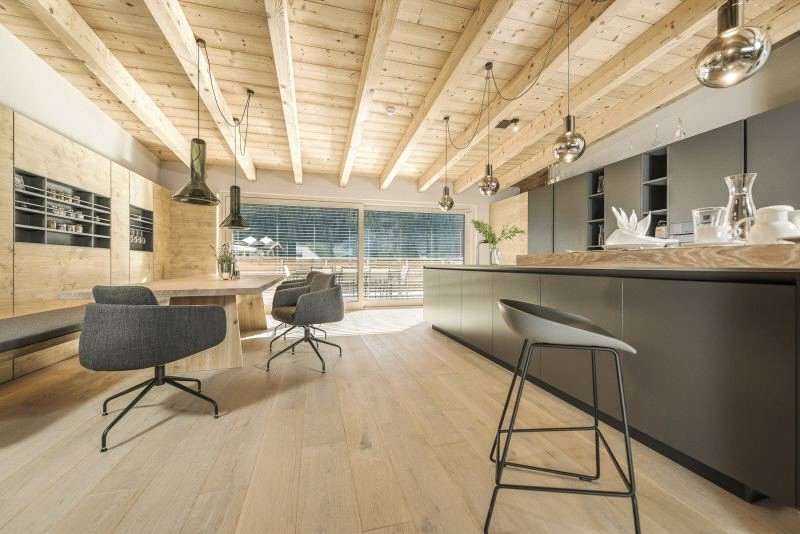 Luxury penthouse available in the centre of town with wonderful mountain views....