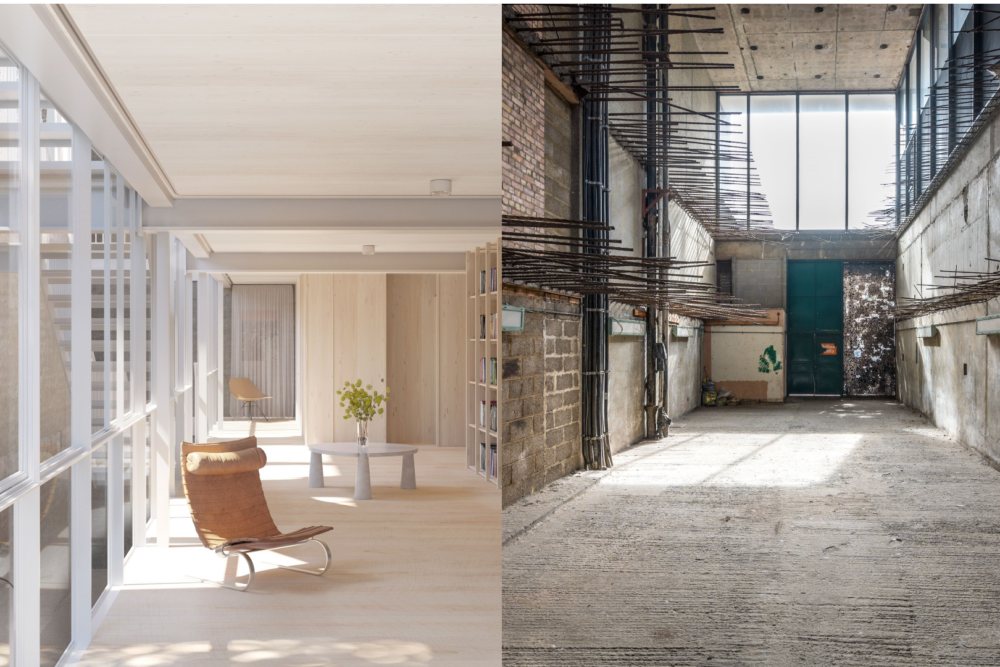 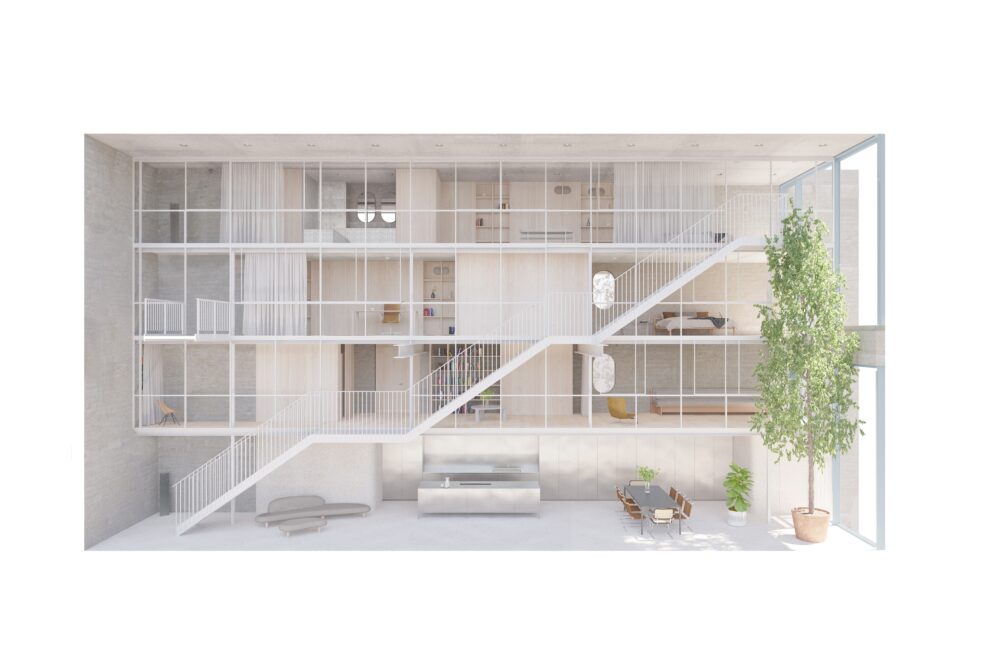 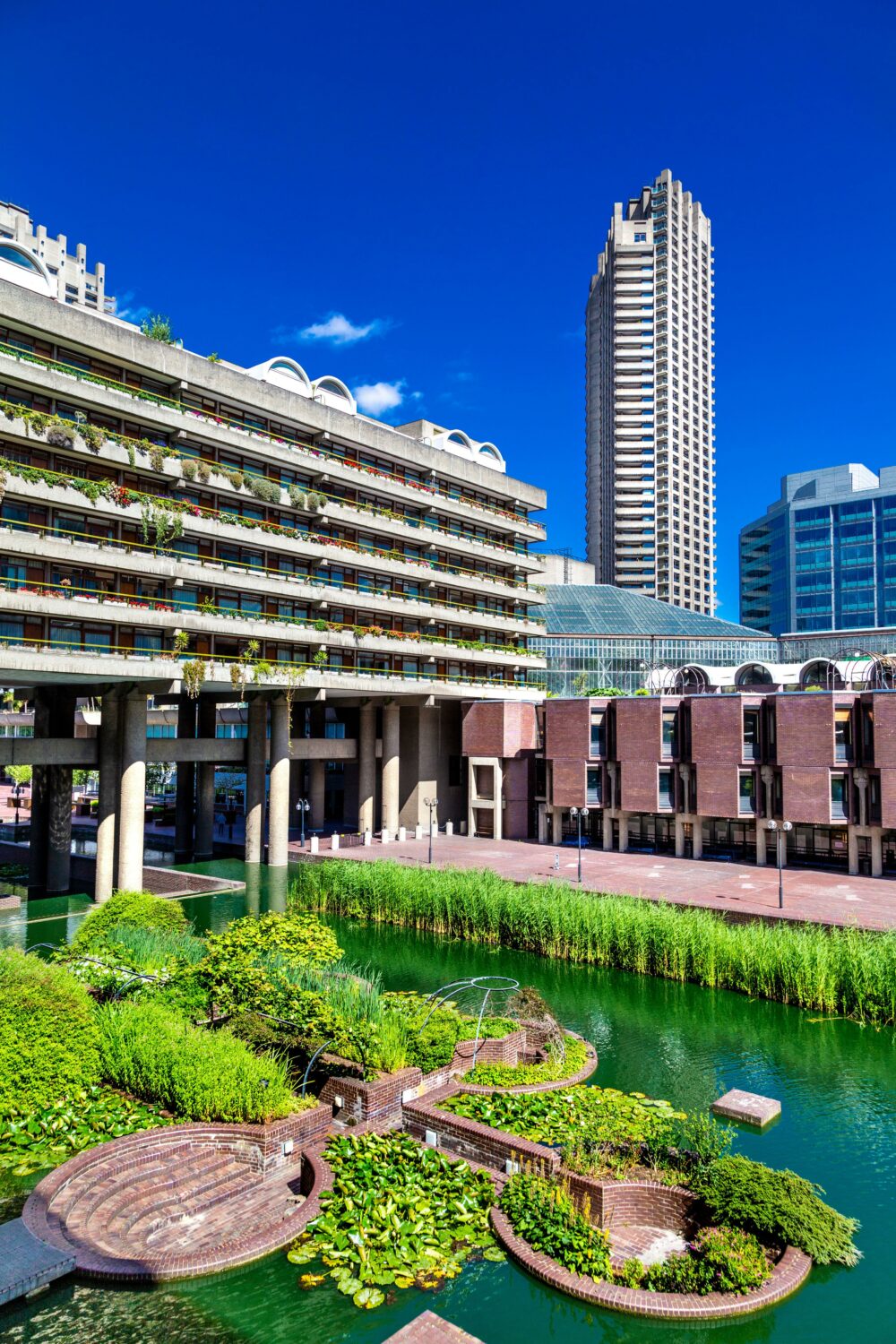 Shell properties in central London are few and far between – so it’s easy to see why a four-storey, 3,000 sq ft space in the Grade II listed Barbican Estate is generating so much excitement. The Void Space is the ultimate blank canvas: just bush-hammered concrete walls, exposed service pipes and acres of steel-framed glass, with the potential to create a remarkable one-off home.

The spacious, light-filled apartments at the Barbican, a 1950s brutalist masterpiece with waterside terraces and a globally renowned performing-arts centre, are highly sought after, but the listing means that most residents cannot make internal changes to their home without permission. The owner of the Void Space, however, would have carte blanche to shape it as they see fit.

Located at the base of Cromwell Tower, one of the estate’s three residential high-rises, the space was intended for use as a crèche, but stood almost forgotten until it was bought by Christian Keesing, then a Barbican resident, in 2006. “I just walked past it again and again, without really noticing it was there. Then I realised that behind this door, there must be an extraordinary space,” Keesing recalls. “As a find, it was pretty amazing. I pestered the people who run the Barbican Estate for many years as to whether it would be possible to buy it. And finally…”

Keesing then spent several years refining the architectural design. He is now selling the Void Space with approval for a palazzo-style apartment, with the three principle rooms extending to more than 60 feet in length. Flexibility in the layout allows for the home to be arranged with either two bedrooms and a generous study or three bedrooms, depending on needs.

The scheme, drawn up by 6a Architects and Sanchez Benton Architects, has a distinctly industrial character – lofty living spaces are connected by a steel staircase, while a quadruple-height atrium is flooded with daylight from a full-height glazed facade. “It’s a really huge space – four storeys high,” says Keesing. “It feels like walking into a cathedral. The first time people see it, they almost trip over themselves.”

The approach has always been “to adapt the facade in an architecturally sensitive way, but also to bring the space up to contemporary standards of habitation”, says Keesing. Inspired by the Barbican’s conservatory and by the layout of the classic London townhouse, the scheme pays homage to the utopian ideals of this “city within a city” design, developed in the 1950s by architects Chamberlin, Powell and Bon. “The Barbican Estate has this miniature town quality that makes it an amazing place to live,” says the architect Charles Holland, a former resident.

Whether the eventual owner chooses the existing architects’ design or adopts a different approach, this is an extraordinary chance to put a personal spin on a piece of iconic architecture. “I haven’t seen another space like it in nearly two decades of being an estate agent in London,” says Nick Verdi, head of sales for Savills in Shoreditch and Clerkenwell.

Shell spaces offer a chance to create a bespoke home without starting from scratch, but demand always exceeds supply in London – the 1990s trend for warehouse and factory conversions used up most of the properties that might otherwise have been available. “Self-build opportunities in Zone 1 are incredibly rare nowadays,” Verdi says – so the Void Space represents a once-in-a-lifetime opportunity.

Pictures from top: the Void Space has a distinctly industrial character; the developed space and its bare bones; floors are linked by a steel staircase; a slice of the four-storey interior; the Barbican Estate, a ‘city within a city’ (Alamy) 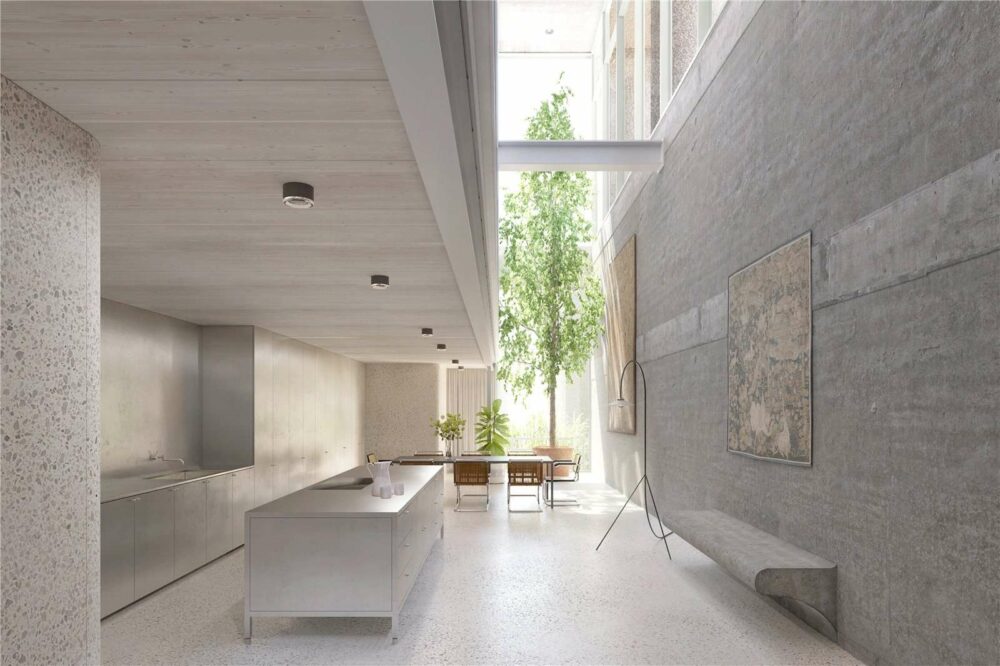 Tremendous opportunity to develop within the Barbican Estate.... 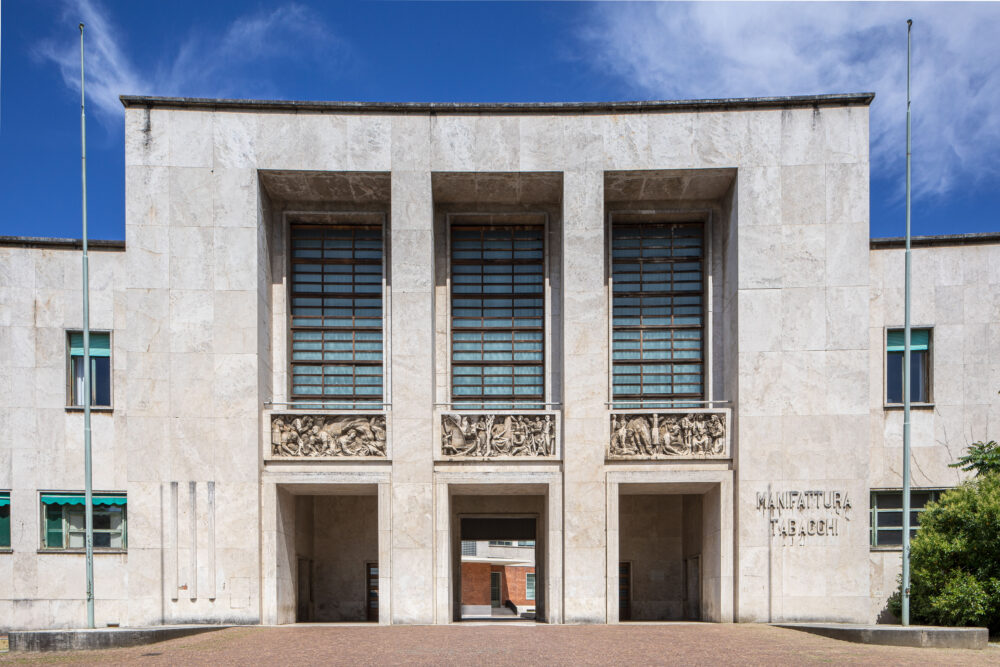 The Renaissance city is famous for its Duomo and sumptuous historic core, but the hottest properties are in a former tobacco factory that’s now a cutting-edge cultural hub 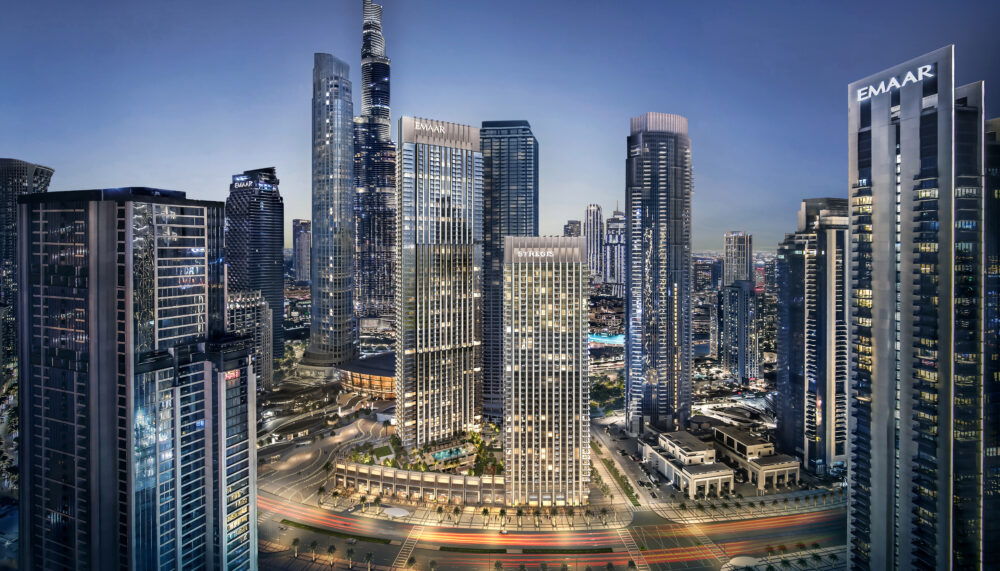 At Home – In a Five-Star Hotel

Combining the luxury and facilities of a five-star hotel, the comforts of home and the cachet of living in an architectural landmark, branded residences are surging in popularity