Songs Of Praise: Why Everyone Loves A Rectory

Grand but family-friendly, rural but not isolated, the rectory is the ideal country house for our times 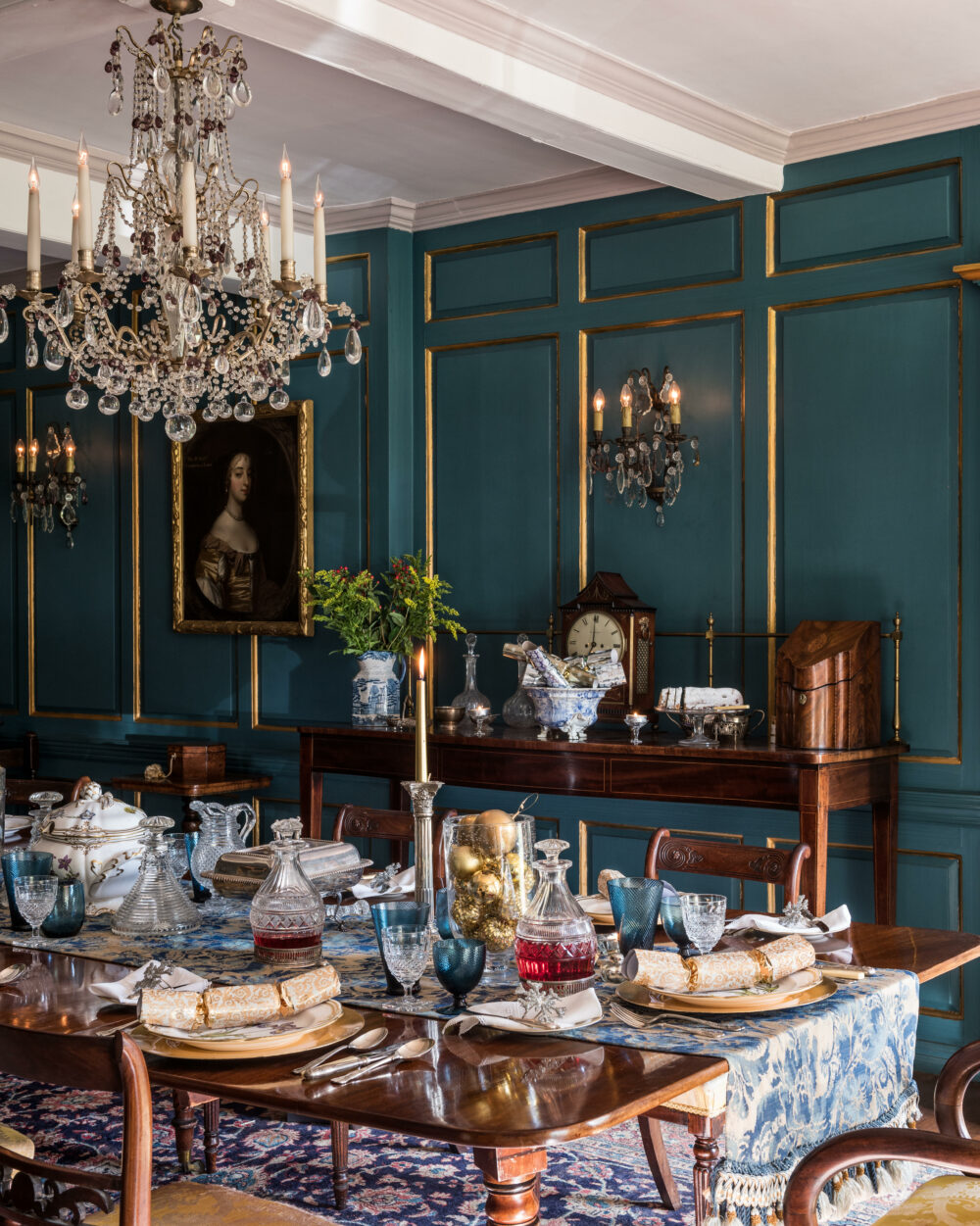 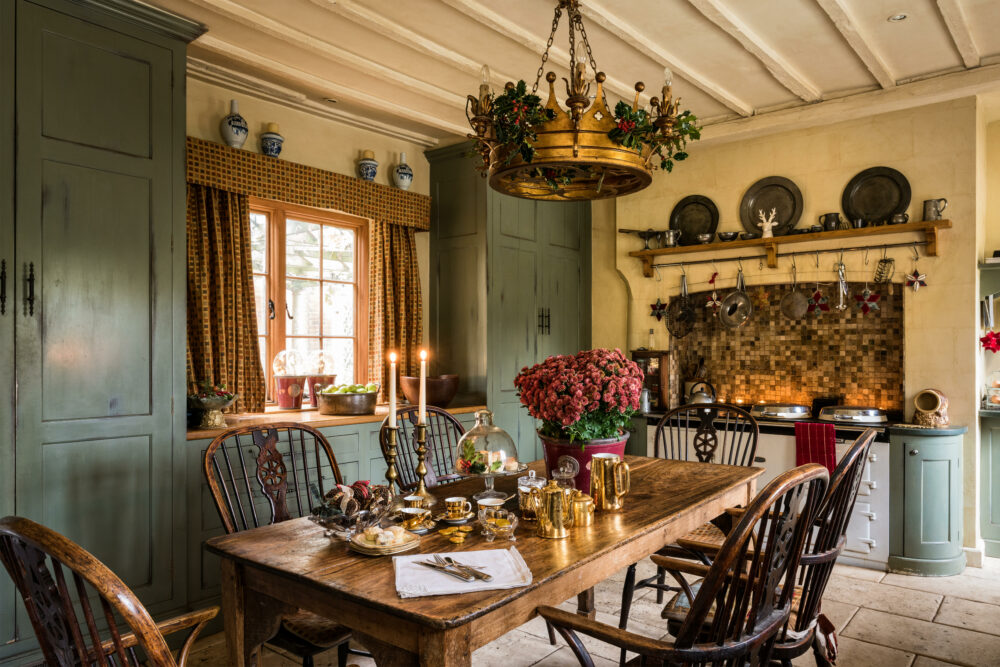 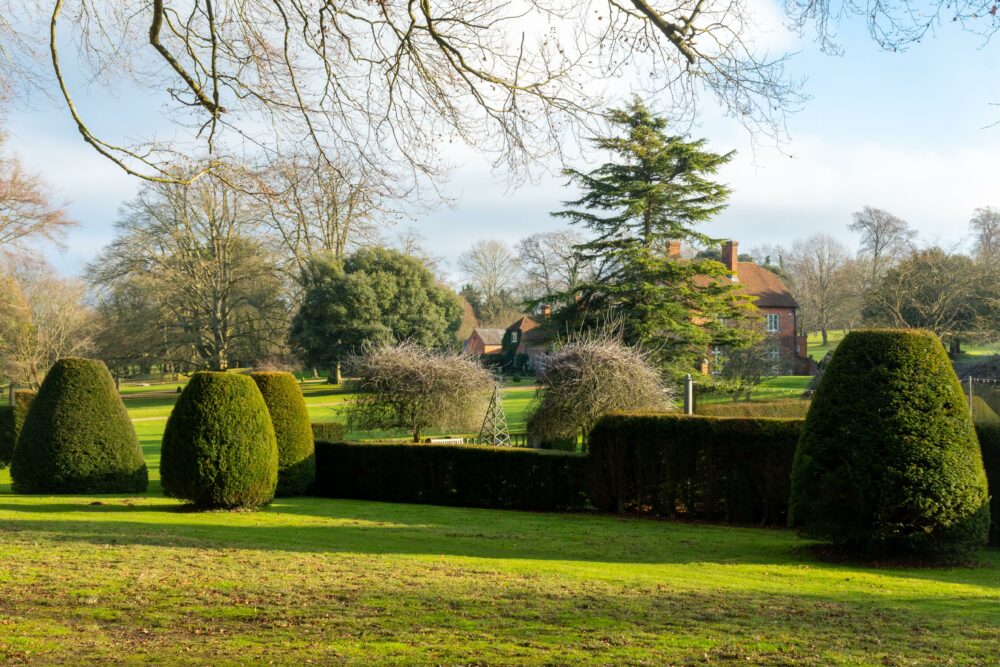 While the number-one piece of village real estate remains the manor house, it has an increasingly close rival in the league of historic rural homes. Built for clergymen and their households, rectories represent the dream destination for families moving to the country and looking for community rather than isolation.

A rectory often stands close to the church, in the edge-of-the-village spot that is now the most desirable location. It is peaceful, but it’s not in the middle of nowhere. A pleasingly symmetrical Georgian rectory with outbuildings and a substantial garden is the most sought-after prize, offering light, space and a link with the era of wit and elegance celebrated in screen adaptations of Jane Austen’s novels and the Netflix series Bridgerton. Once a family captures such a trophy, they will stay for decades.

Phillippa Dalby-Welsh, a director in Savills country house department, says the rectory’s rarity makes it an object of desire. Its heritage, looks and proportions only increase its powerful allure: “A rectory is beautiful and special, born of a bygone era. It is often the most architecturally significant house in the area because it was intended for an important individual, but it is rarely ostentatious. If there is any degree of grandeur, it tends to be of the manageable variety.

“The rectory tends to sit in that comfortable spot between the cottage and the manor house. It’s not a rambling pile. Its size suits anybody moving from a townhouse or a semi-detached property.”

The creation and continued existence of so many of these houses is the legacy of two obscure pieces of 18th-century legislation. The Clergy Residences Repair Act, passed in 1776, allowed men of the cloth to fund the maintenance or rebuilding of their often dilapidated homes by mortgaging the income from their employment or “benefices”.

Rectors who wanted to carry out a makeover or build a new house could secure a loan from the Queen Anne’s Bounty fund, set up in 1703 to help “the poor clergy”. Though rectors were often the younger sons of aristocrats, they did not necessarily have much money. The scheme continued to pay out until the mid-19th century, enabling the construction of handsome Victorian rectories that are the answer to the prayers of buyers enamoured of neo-gothic or red-brick solidity.

The terms “rectory”, “vicarage” and “parsonage” have become almost synonymous, but the first occupants of these properties did not have the same financial status. A rector was entitled to all the tithes – or contributions – made by members of the parish, whereas a vicar was only allowed to keep some of this cash. “Parson” covers both callings.

How these houses became available to people not employed by the Church of England is explained in the book At Home by Bill Bryson – who owns a Victorian rectory in Norfolk.

Bryson charts the rectory construction boom, which occurred particularly in cities during the first decades of the 19th century. He also details the literary, scientific and other sidelines of the men who lived in them, including the Reverend John “Jack” Russell, who bred the terrier that bears his name at his rectory in Devon. But as the century came to a close, rural and urban parsons could no longer afford the upkeep of their properties, as they were unable to rely on the support of landowners. In the 20th century the Church Commissioners sold off thousands of these homes.

Without such a sell-off, who knows what would have been the destiny of many rectories? Instead they have been renovated, buffed up and painted in Farrow & Ball, a delight for those lucky enough to own them – and snapped up eagerly as soon as they hit the market. 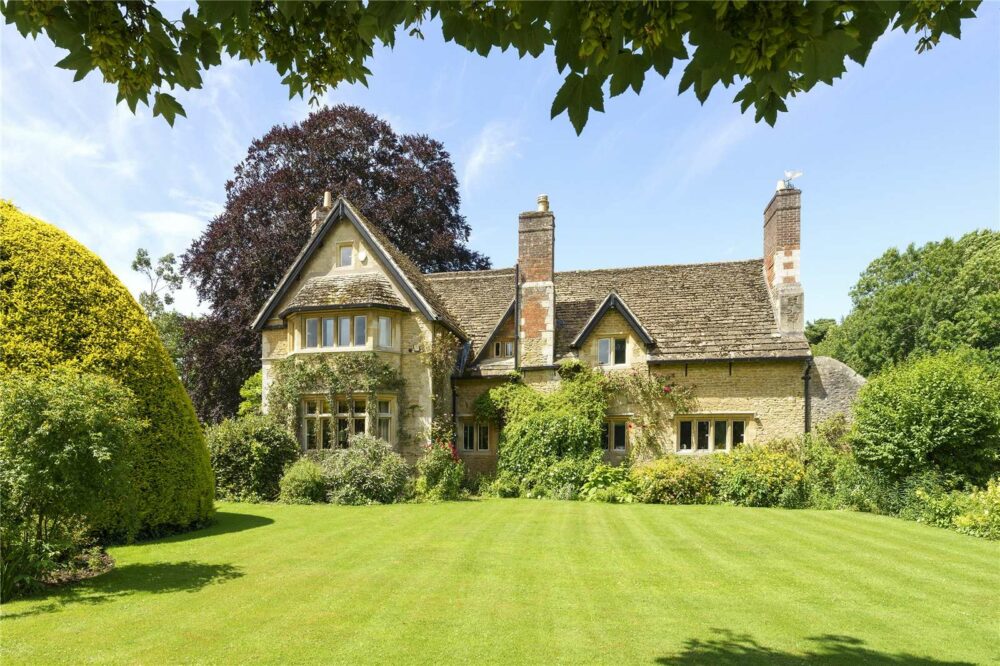 Elegant Georgian house with views over an established mature parkland with three cottages.... 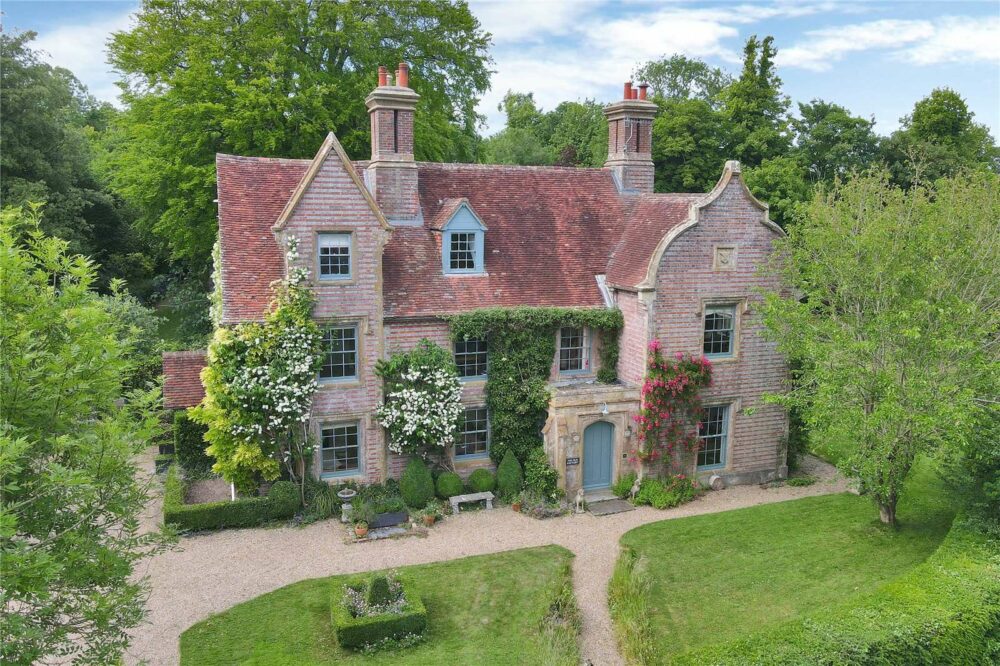 A heavenly house hidden in the South Downs....