Back To School: Where To Buy

The areas around the UK's most prestigious boarding schools are now property hotspots, as parents snap up homes to be close to their children 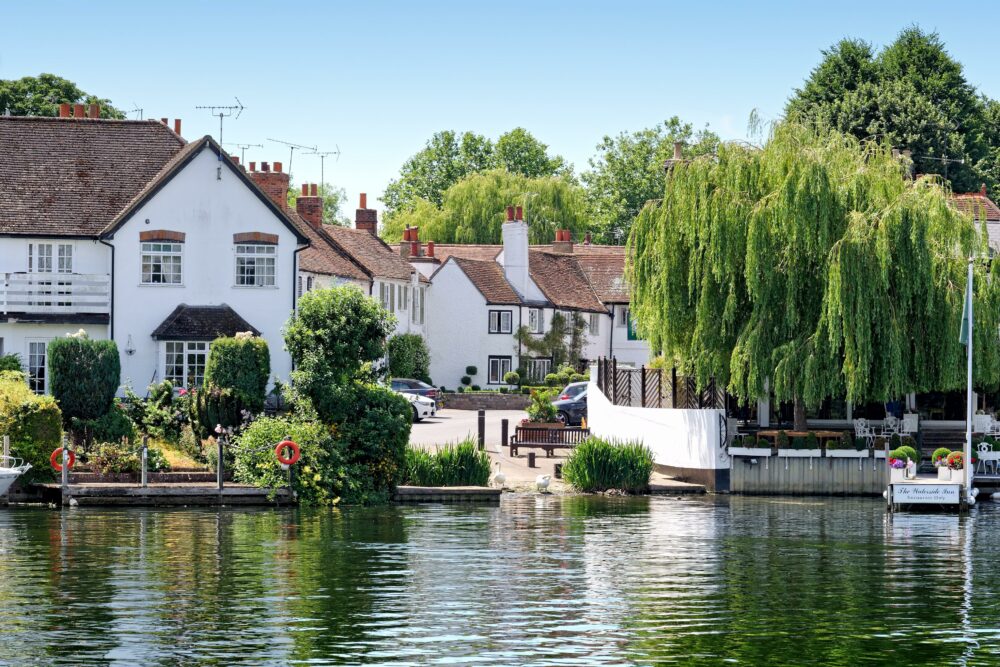 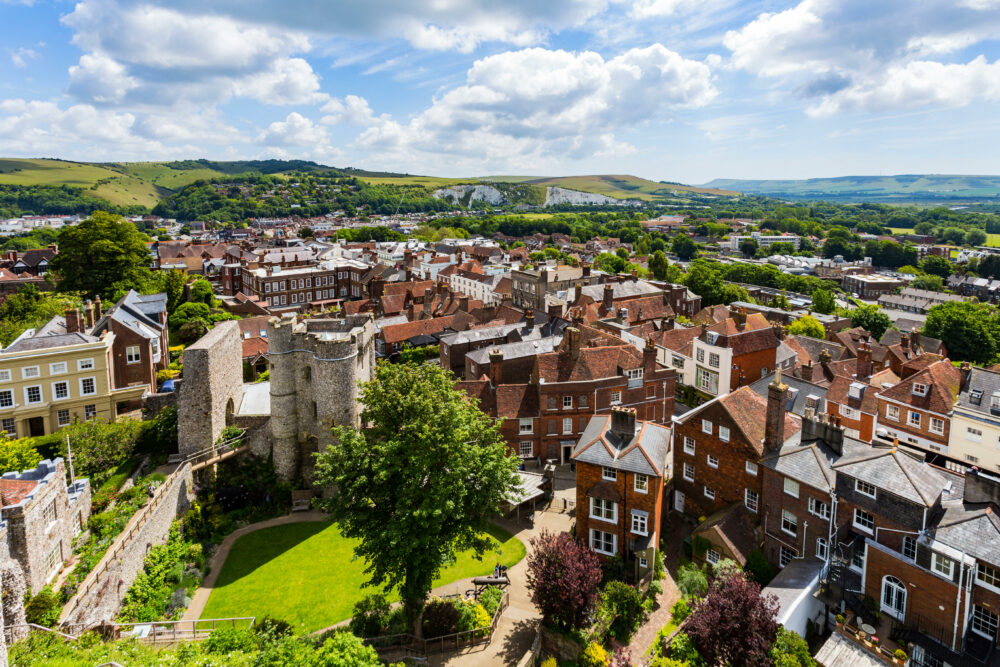 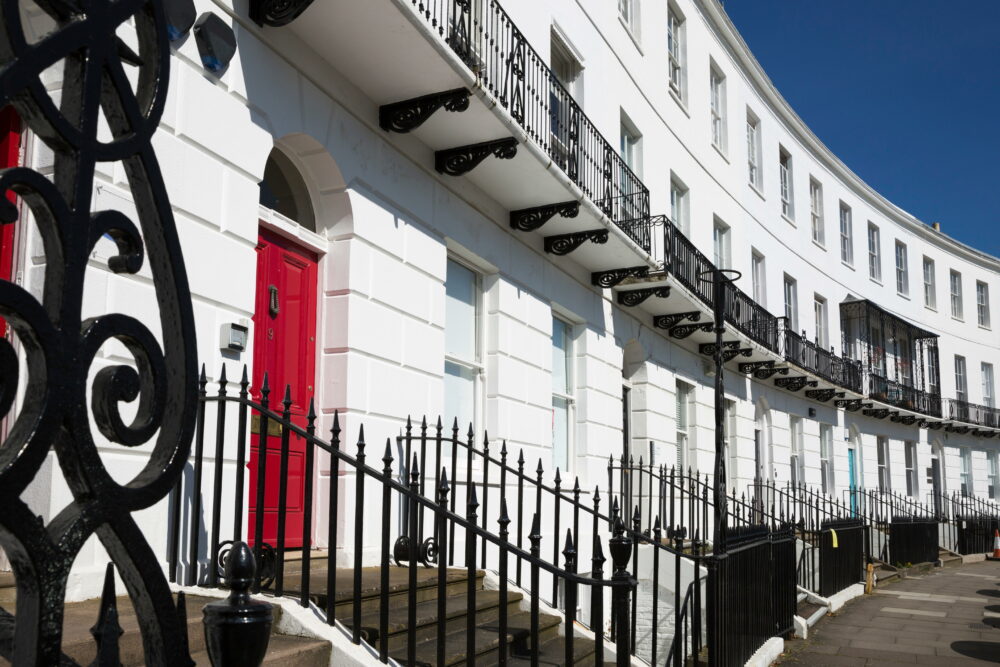 Public schools have long been one of the main drivers of the UK property market. Though many were founded to provide a free education for local children, schools such as Rugby in Warwickshire, particularly under its famous headmaster Thomas Arnold, were accustomed to sharp-elbowed out-of-towners relocating to take advantage of the services on offer.

Today, families are moving further than ever for educational reasons. A common trajectory is to start a child’s schooling in London before escaping to the country well before the secondary-school race. At this stage, school-run logistics play as important a role in purchasing decisions as a plentiful supply of “forever” houses. Areas with a good stock of Georgian rectories and/or period farmhouses, within an hour’s drive of a must-get-into establishment such as Marlborough College in Wiltshire or Bedales in Hampshire, have become property hotspots. The villages of Steep, West Meon and Hawkley are all popular choices for Bedalian parents.

The pandemic brought forward the move-out-of-London moment for many families, with the ability to work from home expanding the choice of locations open to them. Yet this lifestyle shift was already under way, powered by a new flexibility in the way independent schools operate.

Once upon a time, little Jane or Johnny would have been deposited at boarding school with a tuck box to last until half-term. Now, weekly boarders at leading schools such as Brighton College in East Sussex or Wellington College in Berkshire return home at weekends, and families prefer to live nearby. Equally, the option of “flexi-boarding”’ (where pupils sleep at school for two or three nights a week) and the offer of coach travel from the surrounding countryside have altered the notion of “at the school gates”.

Other changes, such as the introduction of mixed-sex education and/or the integration of a pre-prep and prep school with a big-name secondary, such as Cheltenham College in Gloucestershire, allow families to choose a home that can accommodate term dates and timetables for children of different ages without military planning.

Even the fullest of “full” boarding schools – where pupils remain at school seven days a week for much of the term – now offer more frequent exeats. This means schools further away from the capital, such as Bryanston in Dorset, long a favourite of London liberals, have become more local. Metropolitan parents tempted by its 400 stunning acres, if not by the five-hour round trip, will buy or rent a country house in the vicinity.

Many of the UK’s most famous girls’ schools, including Cheltenham Ladies’ College and Oxford High School for Girls, were founded in the 19th century with business plans that depended on a ready supply of fee-paying parents. Based in picturesque university or spa towns, they were surrounded by handsome family houses that remain a regular battleground for bidding wars. This is equally true of Fettes in Edinburgh, another Victorian launch, where school shoppers can combine the neoclassical splendours of the New Town with an excellent education.

Britain’s public schools are, of course, famed throughout the world, and international families opting for a boarding education often require a UK base. Fortunately, some of the country’s most celebrated names, such as Harrow (on the Metropolitan line) and Eton (less than half an hour by train from Paddington) are easily accessible from prime central London. Wealthy parents investing in a pied à terre in Marylebone or Notting Hill can be sure it will be well used, as their children may choose to continue their studies at universities in London. And how much nicer than living in student digs! 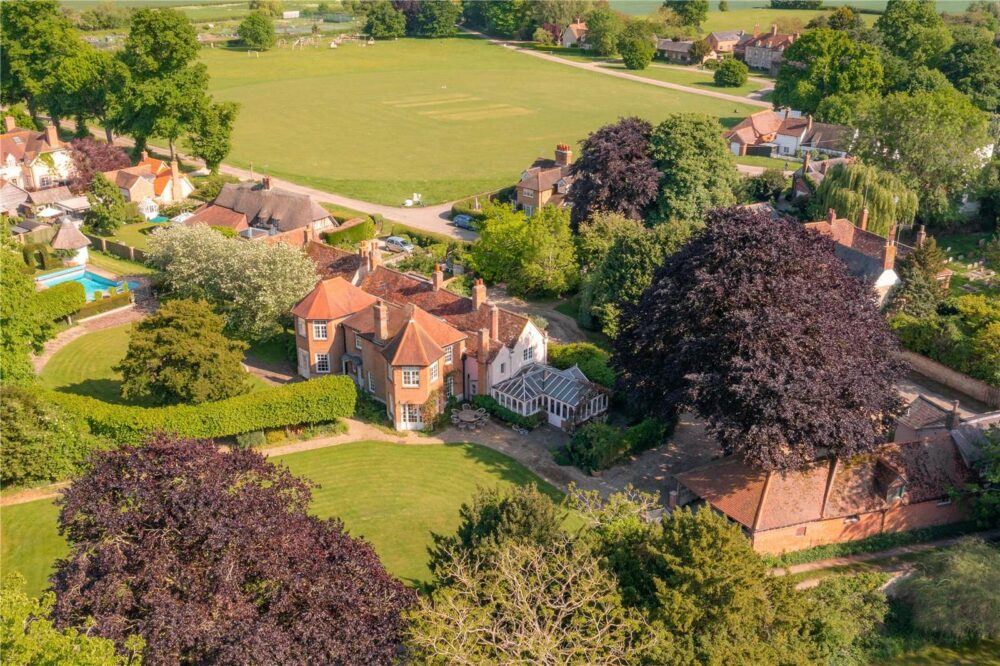 A quintessentially English Grade II listed country house in need of some modernization,... 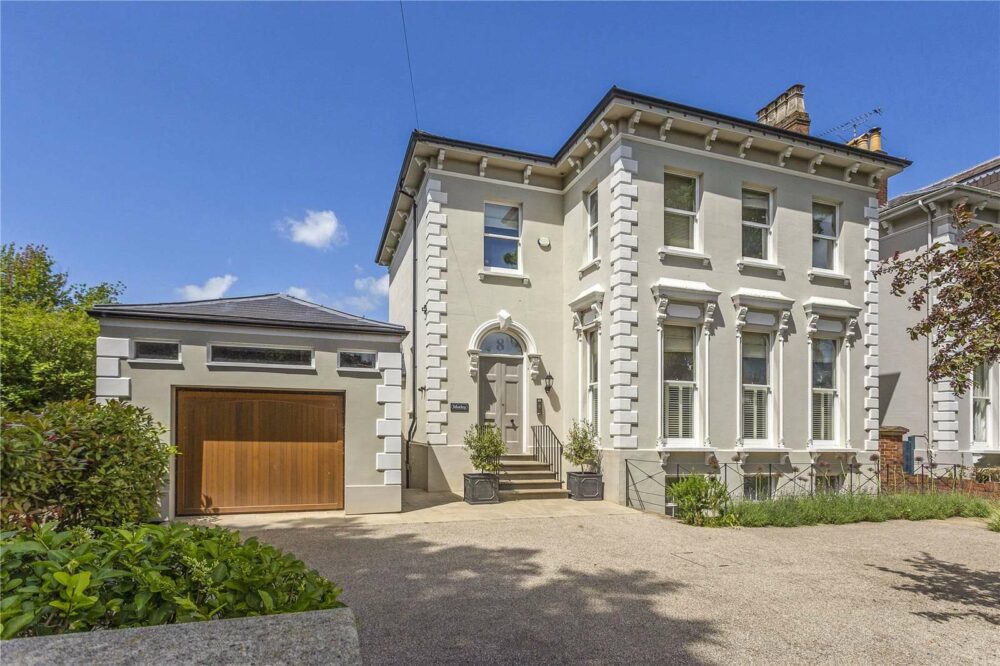 A wonderful detached period house with generous and versatile living accommodation with five... 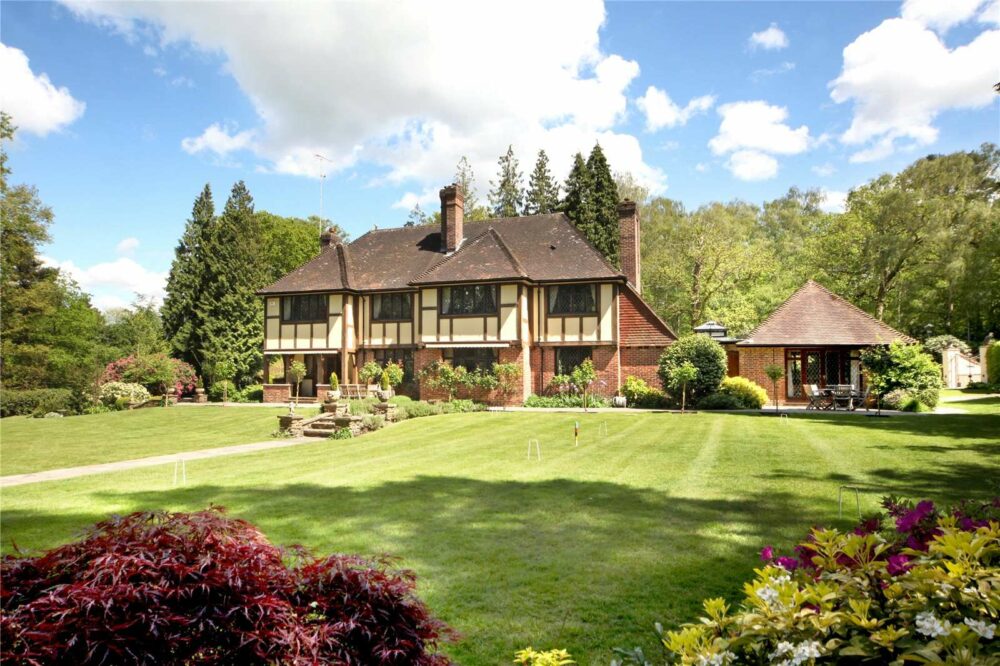 A fine house of character combined with contemporary luxury, with private gated access...

A magnificent Grade II listed house in over 2 acres.... 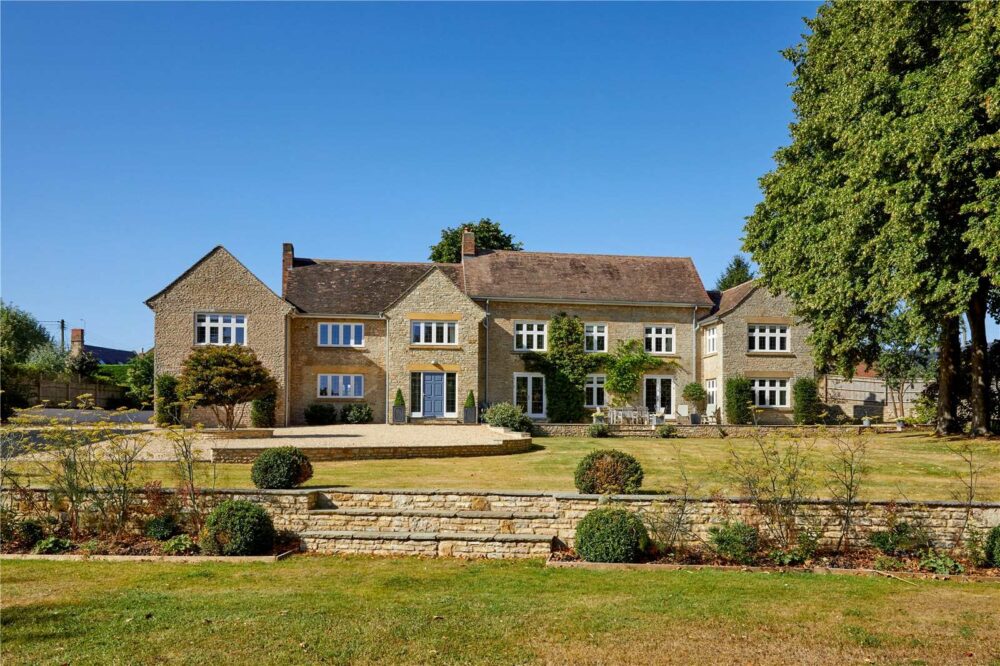