A beautifully fashioned collection of two villas, a triplex penthouse and six grand apartments in one of London's most exclusive locations. 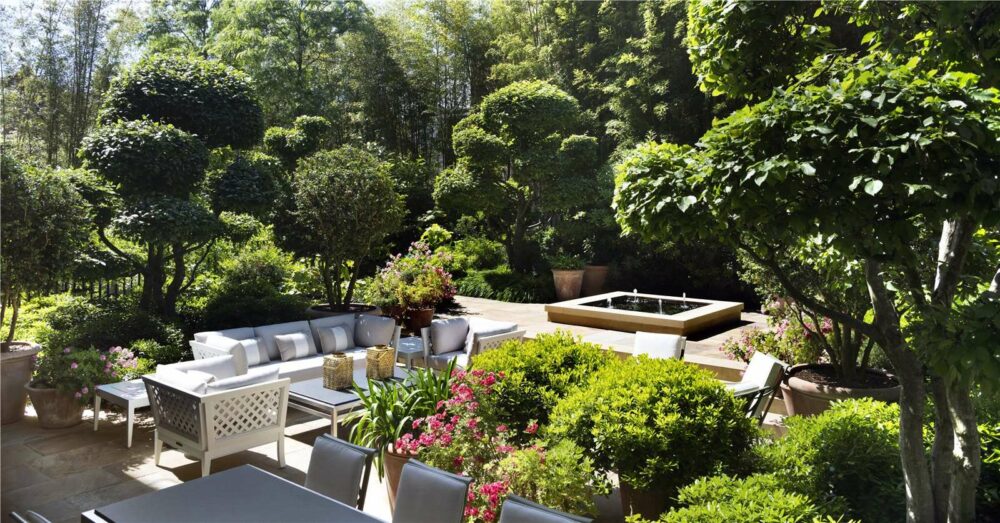 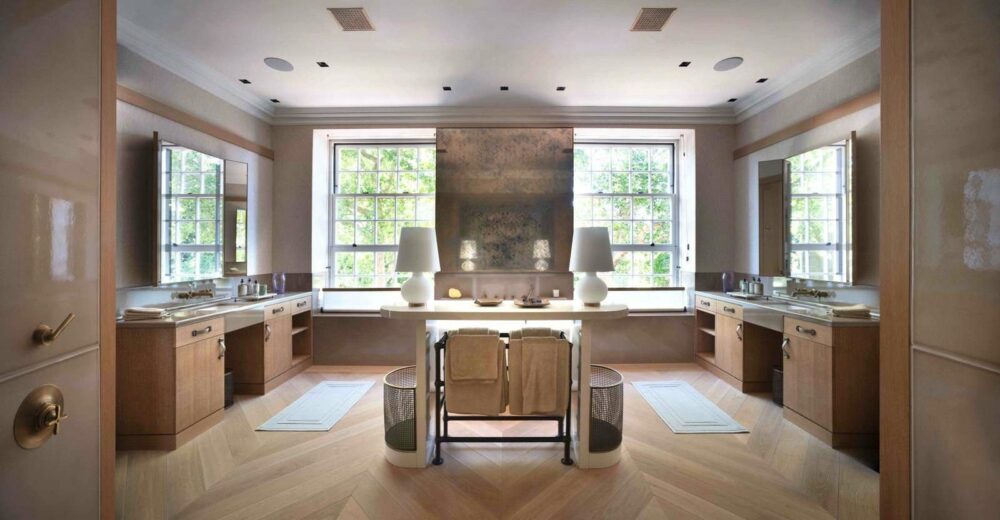 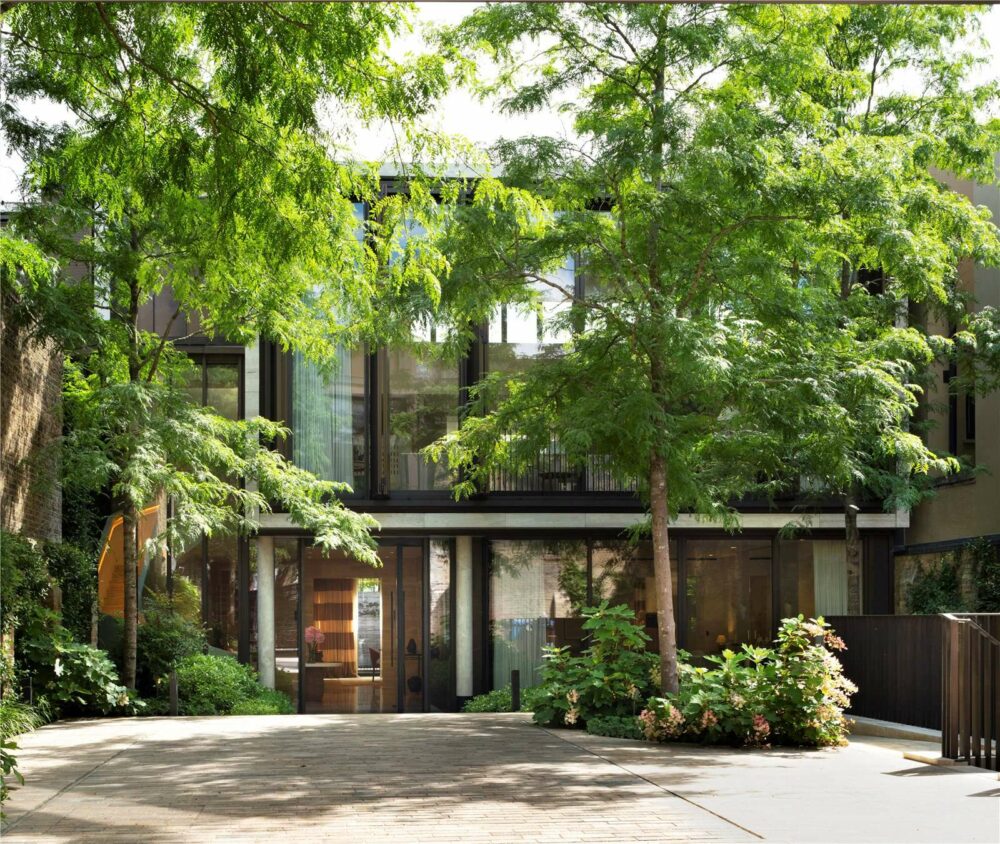 The Glebe has an elegant vision – to be a paragon of service and discretion married to singular design – with its own highly experienced dedicated concierge team ensuring exceptional and informed service and security 24 hours per day.

Each apartment and the villa have been decorated and fully furnished by a different and celebrated international interior decorator. The penthouse interiors are by Peter Mikic, whilst Studio Reed; Mlinaric, Henry & Zervudachi; Anthony Collett; Richard Collins; Douglas Mackie; and Jean-Louis Deniot designed and crafted the other residences.

Multiple Chelsea Flower Show gold medal winner Tom Stuart-Smith undertook the landscaping both of the private gardens and in the public areas. All of these exquisite homes have either their own private pool, spa and gym or access to a large central pool, spa and fully equipped gym.