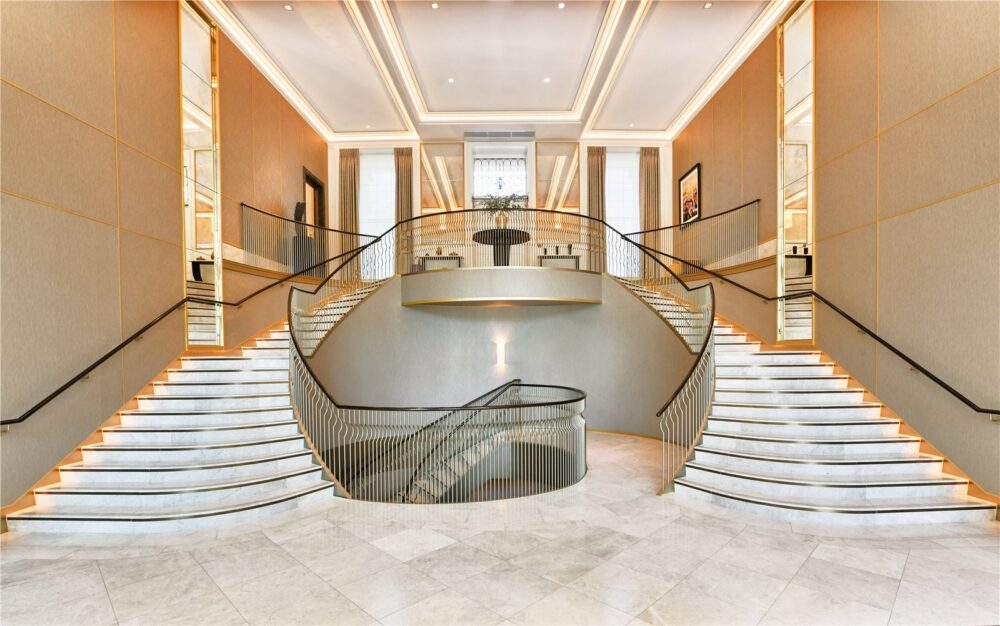 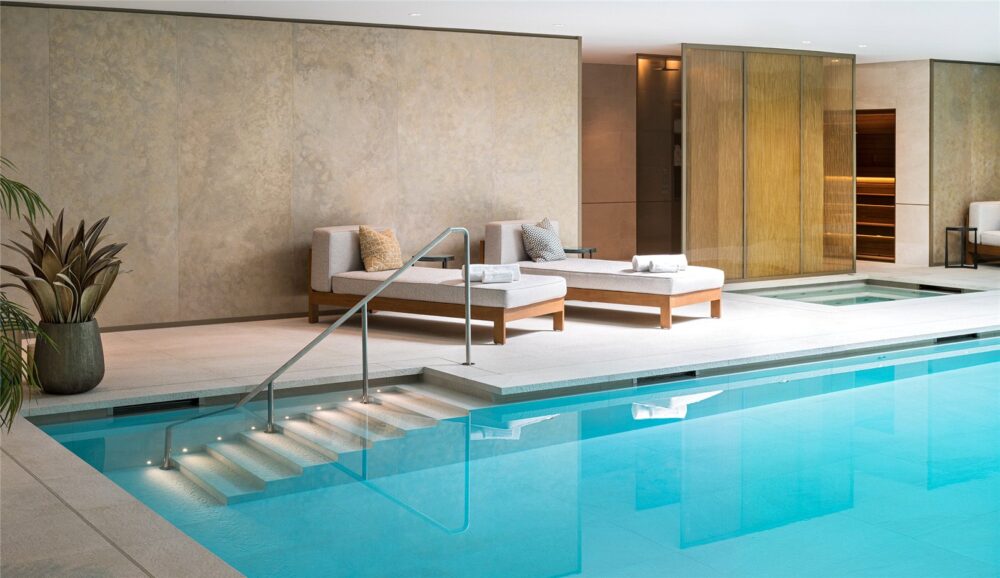 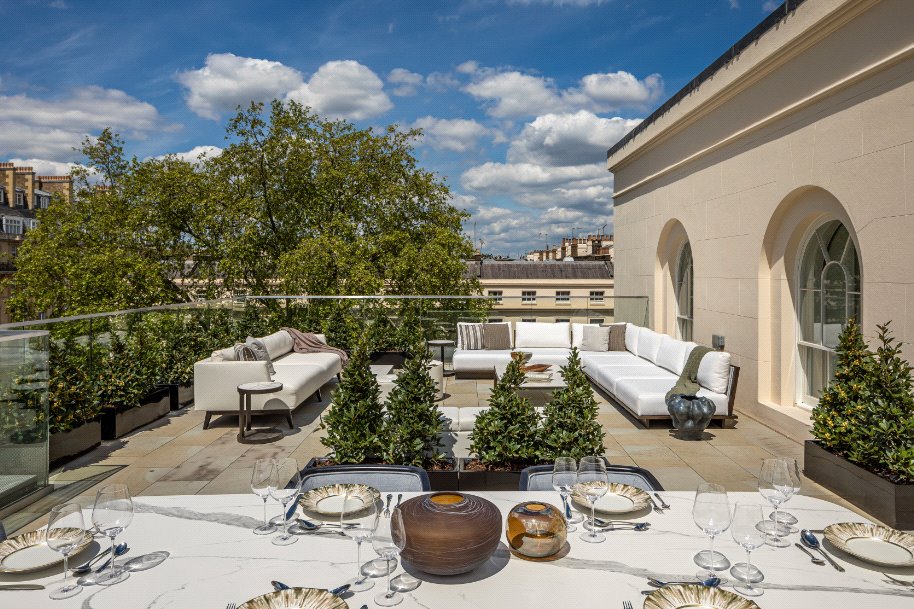 Originally built in 1820 for the Prince Regent, later George IV, and designed by famed architect John Nash, Regent’s Crescent offers residences of the grandest proportions, situated in one of London’s great historical landmarks.

Surrounded by private gardens, the 67 Grade I listed new build apartments and 9 garden villas are the epitome of regal elegance, featuring magnificent ceiling heights of up to 4.25m. Regent’s Crescent is home to one of London’s largest resident amenities comprising over 9,000 sq ft of entertainment, spa and business facilities.

With unsurpassed levels of modern luxury, finished with a level of skill and detail that match those of the master craftsmen who built the originals, Regent’s Crescent offers a one-of-a kind masterpiece in modern living.