Splendid and historic refurbished Scots Baronial house finished to an exceptionally high specification, set in grounds of just under one acre within the exclusive Craighouse development. 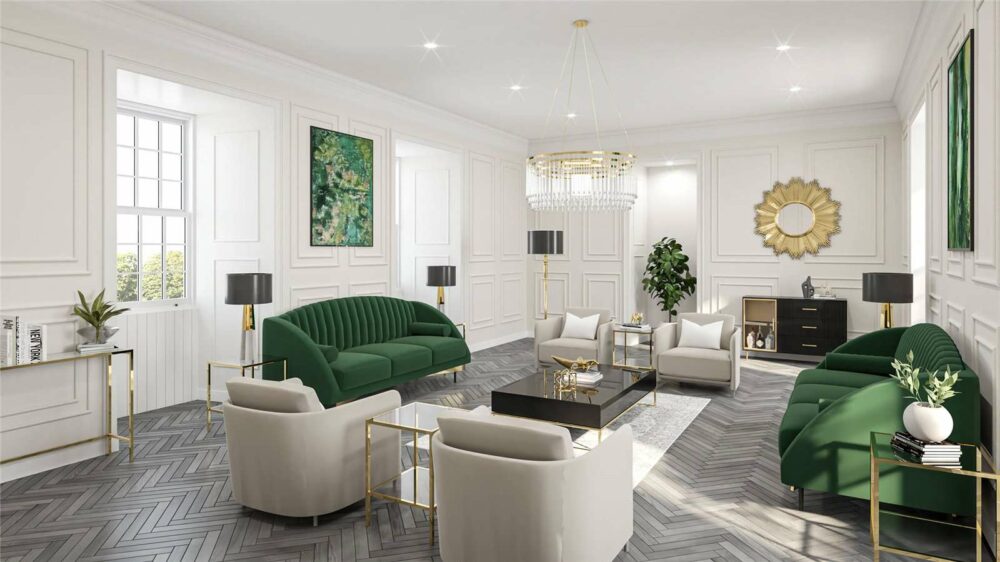 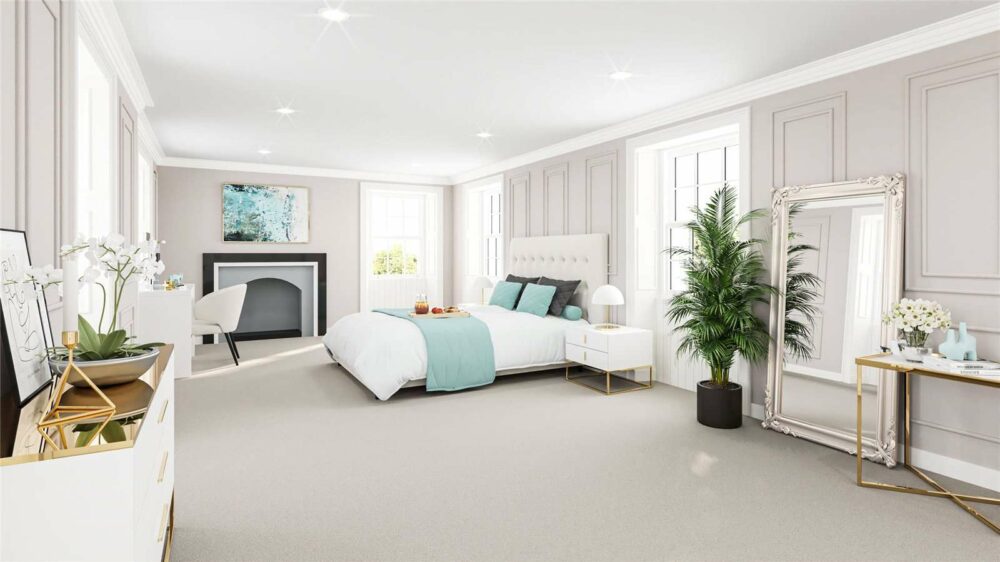 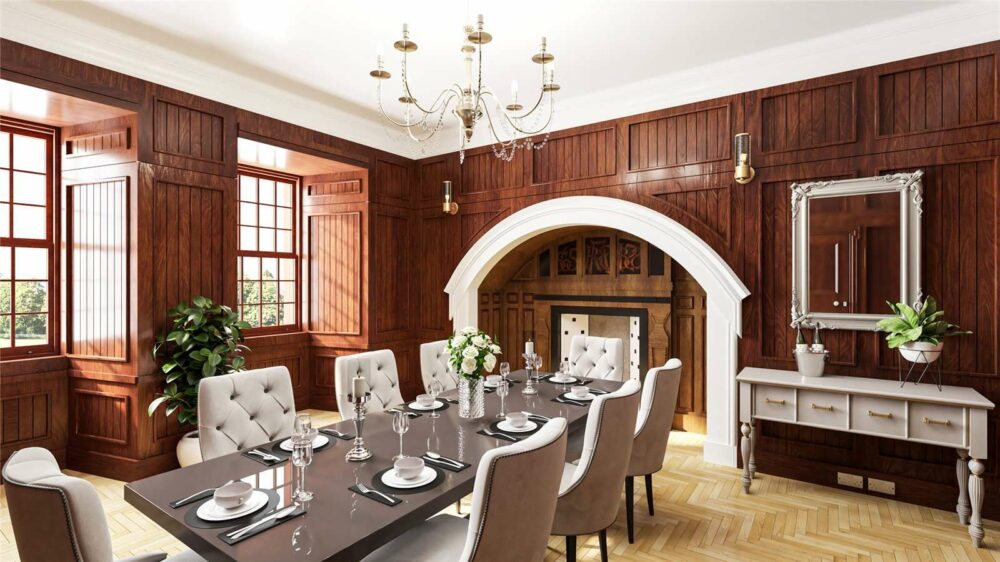 Boasting an internal floor area of just under 7,000 square feet, Old Craig also features a private walled garden with a large expanse of lawn as its centrepiece. The generous grounds total just under one acre in size. Located to the rear of the house, there are two large storage outbuildings, which could be used as workshops or games rooms, as well as a private parking area with ample space for a few cars.

The Category A-listed house is nearing completion of an extensive refurbishment and conversion project with the project architects working closely with Historic Scotland and Scottish Natural Heritage to restore it to its original splendour. The conversion project has involved changing the configuration of several rooms to transform the property into a comfortable family home offering wonderfully spacious, practical and flexible living spaces that complement the elegance of the impressive formal reception rooms over the ground and first floors. The exceptionally generous bedrooms are situated between the second and third floors with five bedrooms in total, all of which benefit from luxurious en suite facilities.

The house retains much of its original charm with a wide variety of delightful period features. Of particular note are the two impressive stone fireplaces situated at either end of the fabulous barrel-vaulted sitting room on the ground floor. This spacious room offers a versatile entertaining and family living space with charming original windows.

Also on the ground floor is a further beautifully wood-panelled room with an original reconditioned fireplace. Conveniently positioned off the main entrance hallway, this versatile space could be used as an additional sitting room, a library, games room or as a further bedroom if required. The formal drawing room is located on the first floor and has a stunning decorative wall frieze. Also on this floor is the wood-panelled dining room where there is a magnificent fireplace with an intricately carved wood inscription. Sitting in between the two elegant formal rooms is the original front entrance from where covered timber steps lead to the magnificent walled garden. Also located on the first floor is the quite exceptional, bright and spacious open plan kitchen, dining and family living space. With several windows on each side of the room, this wonderfully practical space is flooded with natural light creating the perfect space for contemporary family living and entertaining. There is direct access to the original stone terrace with panoramic views of Blackford Hill and the Edinburgh skyline, and stone steps leading to the northern side of the house.

Sitting in the heart of the luxury Craighouse development, Old Craig House is the oldest property on the site dating back to the 16th century. It is one of immense historical significance. With its crow-stepped roof gables, metal-studded fortress-style wood doors and a sweeping spiral stone staircase rising from ground to second floor, Old Craig is an exceptional example of the fashionable Scottish Baronial architectural style of that era. With an illustrious past, Old Craig was built by the Symsounes family in 1565 and, over the centuries, has been owned by several notable Scottish families and distinguished figures. These include Sir Thomas Elphinstone, a former Governor of Maryland in the United States and the Hill Burton family. Dr John Hill Burton, an eminent Scottish advocate and historian was appointed as the Queen’s Royal Historiographer and he lived there in the latter part of the 19th century. The house accommodated his formidable library collection of over 10,000 books. His son William Kinninmond Burton became a renowned engineer who worked on major infrastructure projects in Japan and is said to have designed Tokyo’s first skyscraper. There is a commemorative memorial dedicated to him in the formal landscaped gardens at Craighouse.

Over the centuries, Old Craig has been altered and extended with a new wing added in the 18th century. Elaborate decorative elements were added at this time including four painted panels, commissioned from notable Edinburgh painters the Norrie family, one of which still remains today.