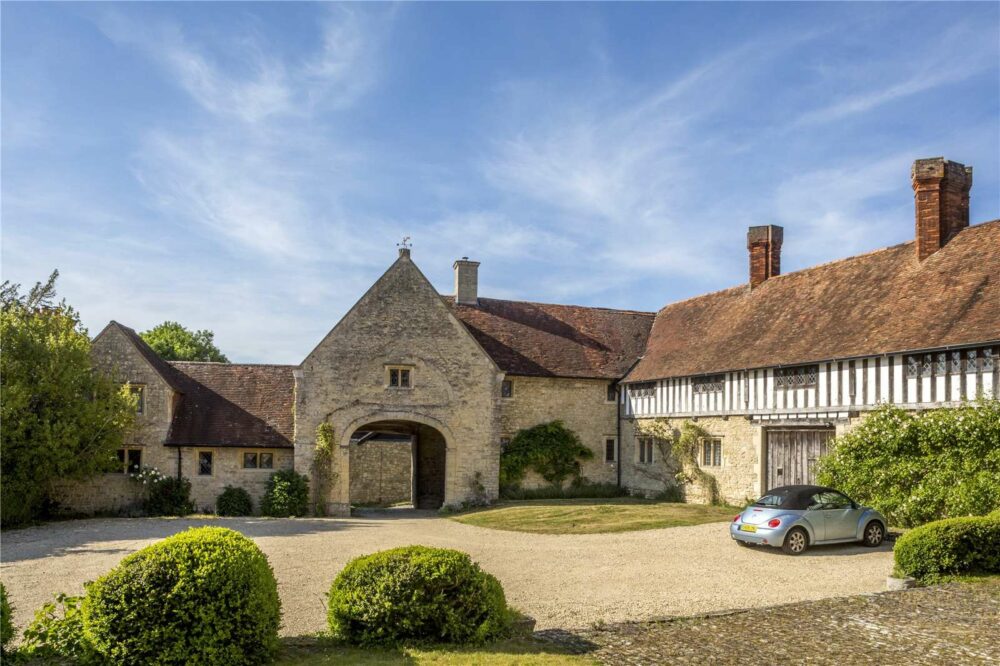 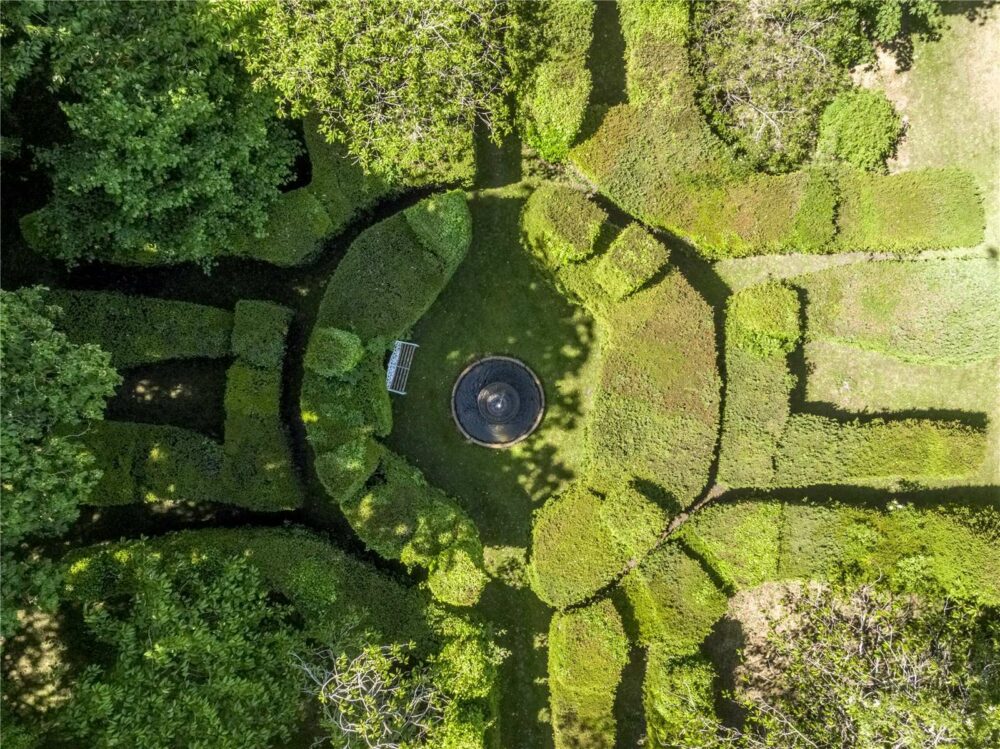 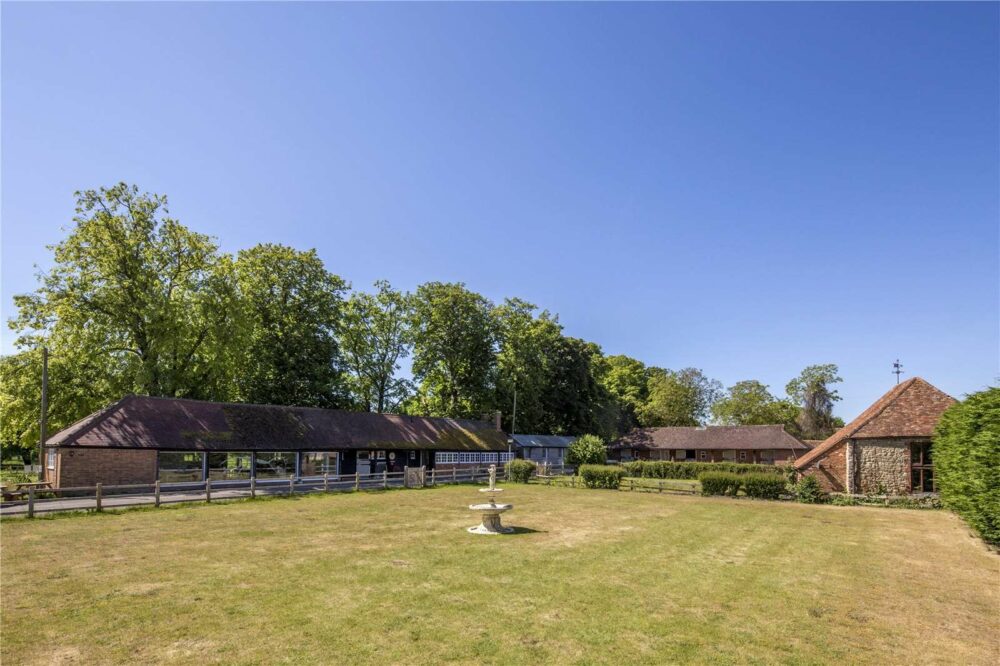 Sir Walter Giffard, right-hand man to William the Conqueror at the Battle of Hastings, was awarded the estate for his part in defeating King Harold. Some years later, William Marshal, known as “The Greatest Knight”, and the then Lord of the Manor of Long Crendon, was one of the 25 barons to force King John to put his seal on the Magna Carta.

Originally the Great Hall was a dwelling for the abbots of Notley from about 1187. The east wing was added in the 14th century and the west wing in the 15th century.

Fast forwarding to the 19th century, Long Crendon Manor, was in the ownership of three generations of the Dukes of Marlborough, latterly coming under the stewardship of Lord Churchill, who held his manor courts in the Great Hall. In deference to this time, at which point the estate extended to ownership of much of the village and surrounding farms, one of the public houses in the village, The Churchill Arms, was named after the family.

After the Second World War, ownership of the estate fell to Laline, daughter of Lady De L’Ise of Dudley and Penshurst, and her husband, Colonel Barry. The enormous restoration of Long Crendon Manor was taken on by the then unknown architect, Philip Tilden. It is highly likely that during this time, with his historical family link to the estate, that Sir Winston Churchill stayed at Long Crendon Manor and saw Tilden’s work first-hand. Tilden went on to restore Chartwell House for Churchill, amongst many other noteworthy buildings.