Situated on vibrant Kensington High Street, with Holland Park's 54-acres and the Design Museum over the road, Holland Park Gate boasts one of the most sought-after locations in West London. 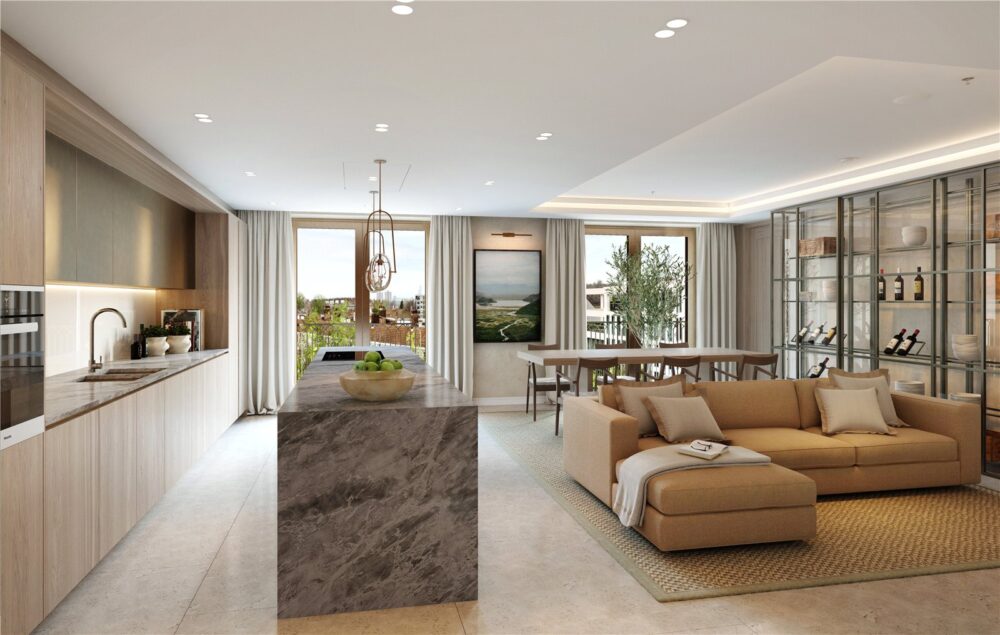 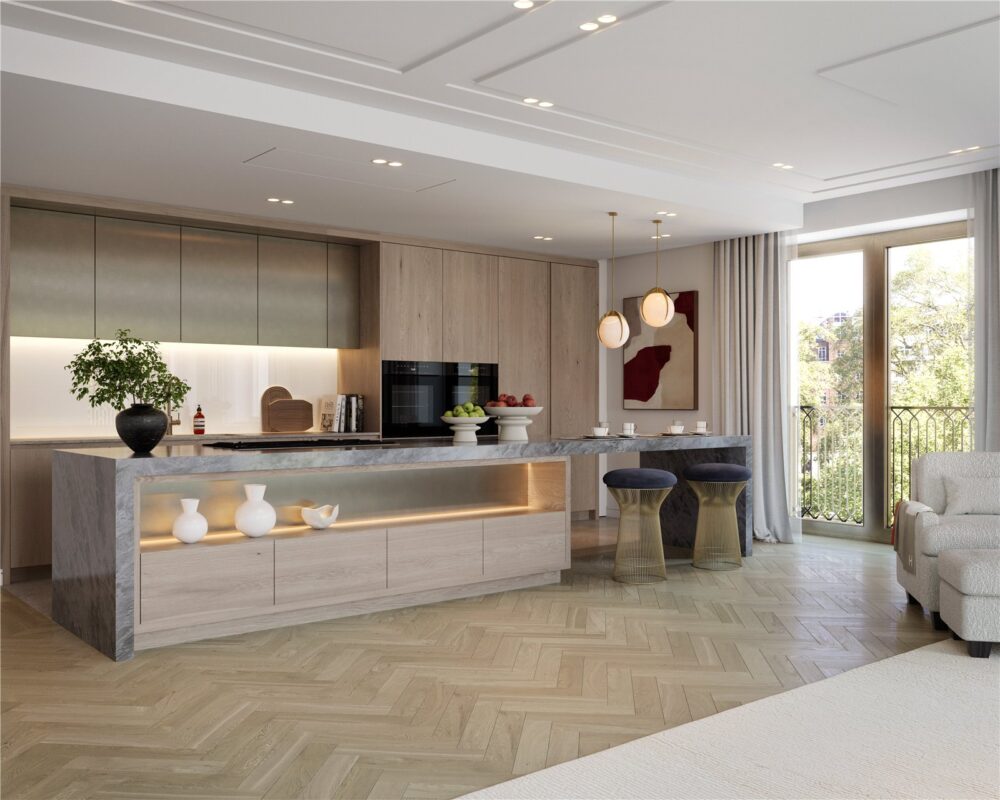 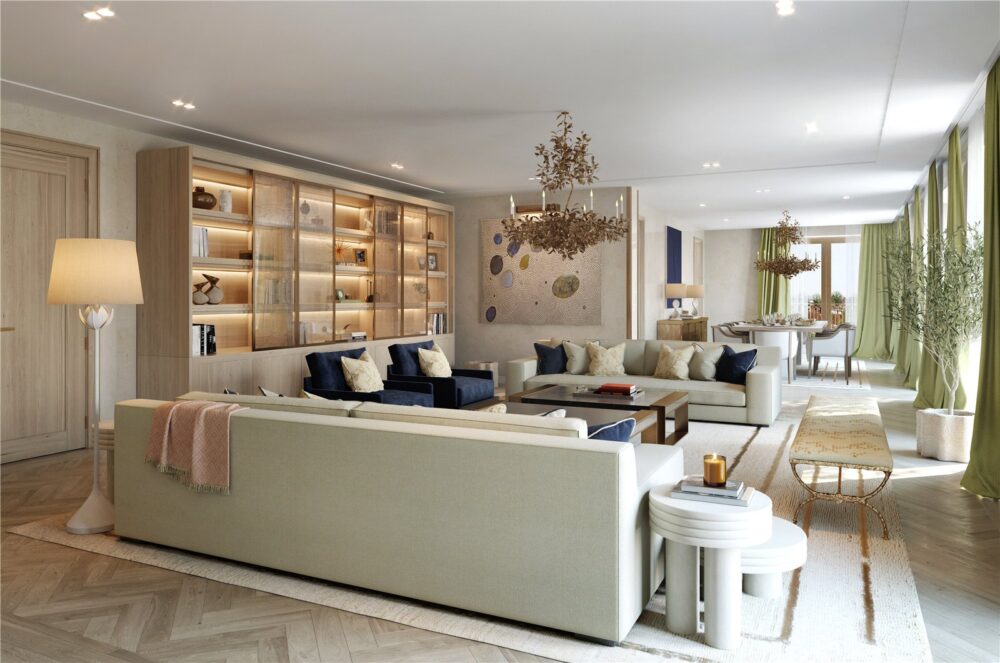 Holland Park Gate is a world-class collection of 71 apartments and penthouses, centred around a leafy landscaped courtyard designed by award-winning designer Andy Sturgeon.

Once an Art Deco cinema, Holland Park Gate’s striking façade looks over the entrance to London’s famous Holland Park and the Design Museum.

Residents will benefit from state-of-the-art amenities including a Health Club & Spa, crafted in partnership with Italian designer Piero Lissoni, which will offer a sleek, tranquil haven from city life and will be managed by Lodha’s in house concierge team, Saint Amand.