Each month, we catch up with a Savills agent to get the lowdown on their region, insider insights and favourite local haunts. This time we meet Joana Vila Nova of Savills Portugal 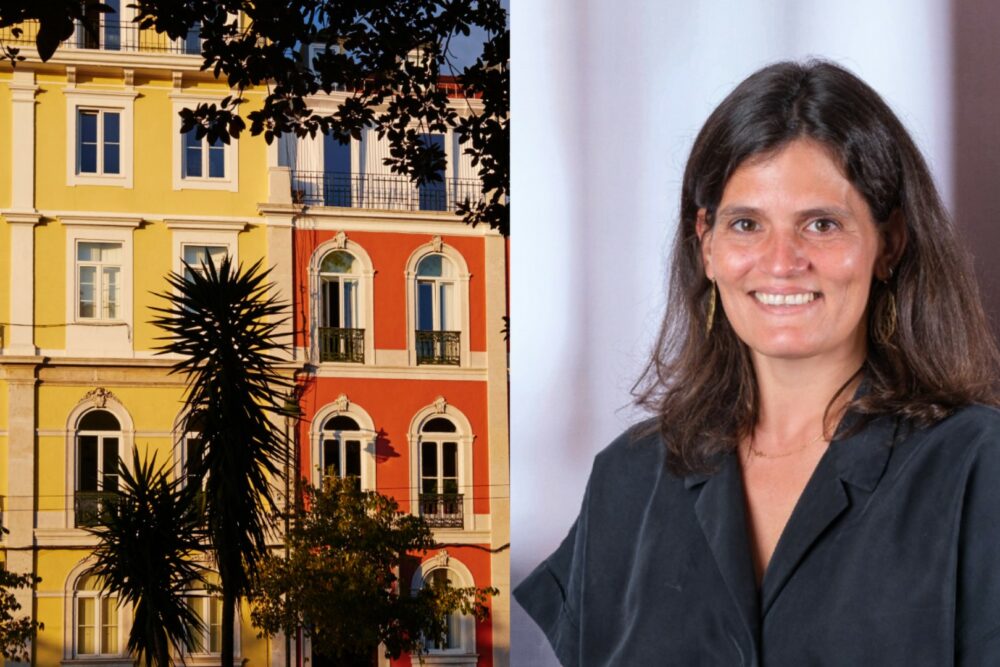 Joana Vila Nova is a senior consultant in the residential team of Savills Portugal. She is an alfacinha – born and raised in Lisbon – and has two children, aged six and four. She loves the city’s museums, cinemas and parks. 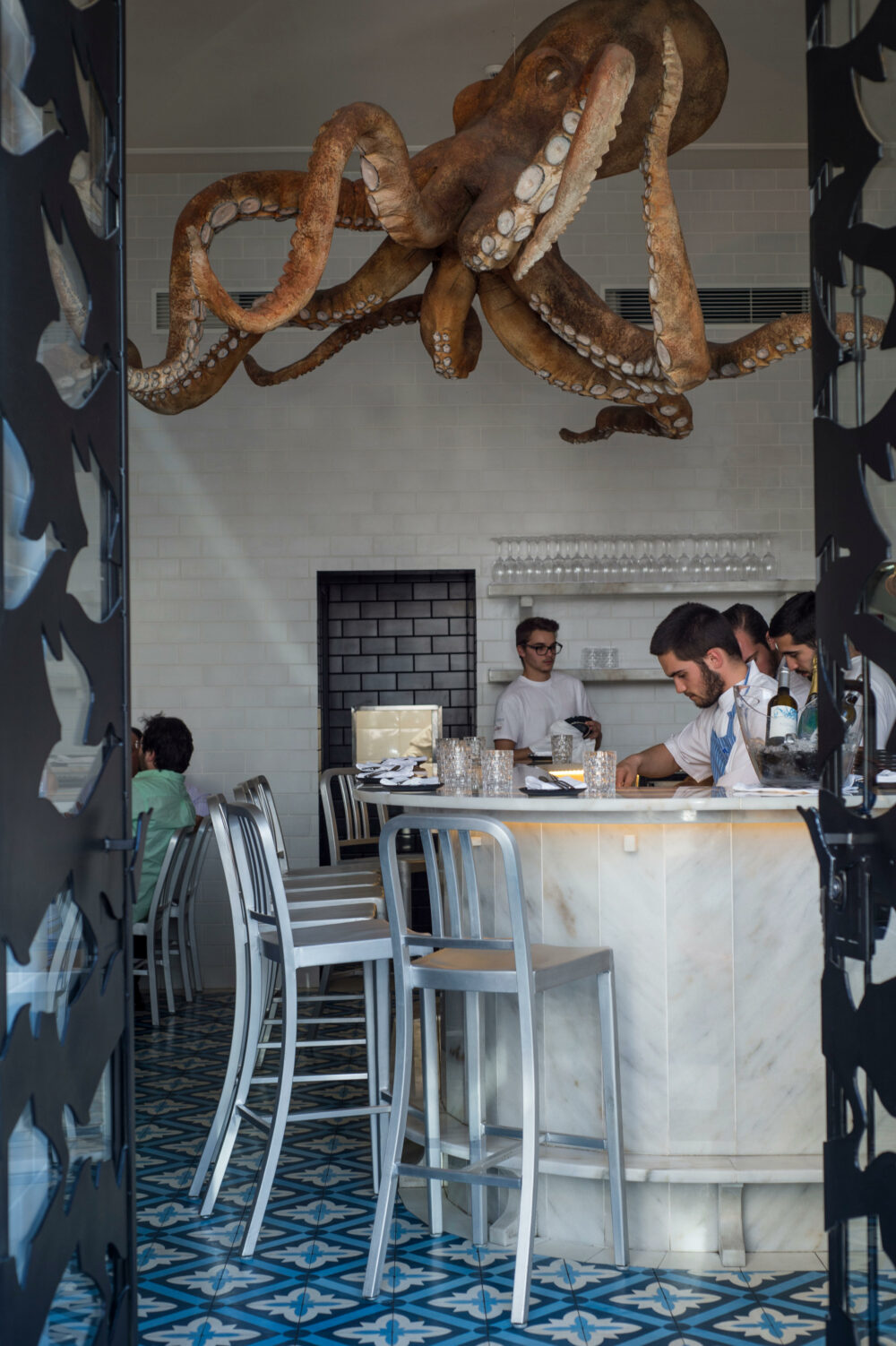 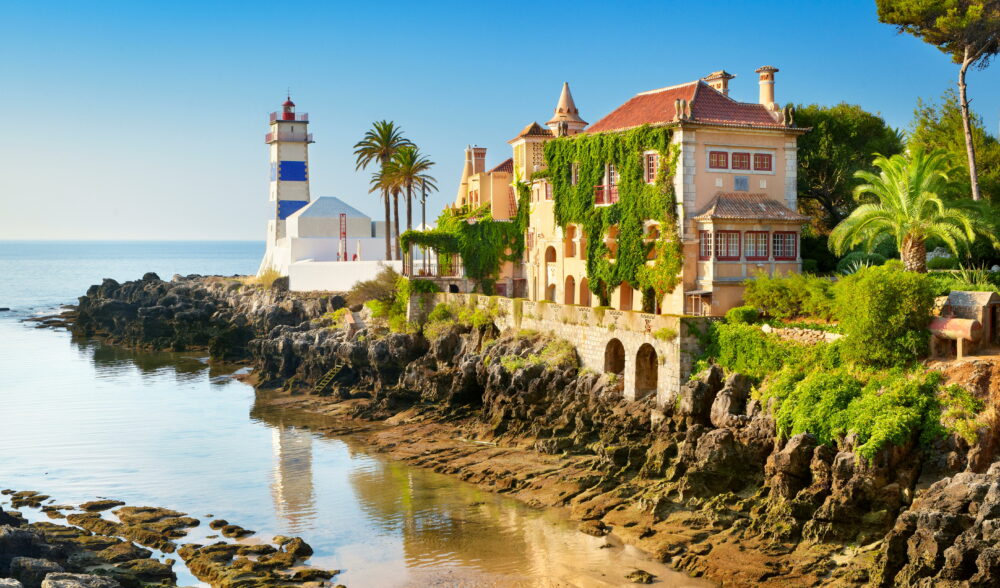 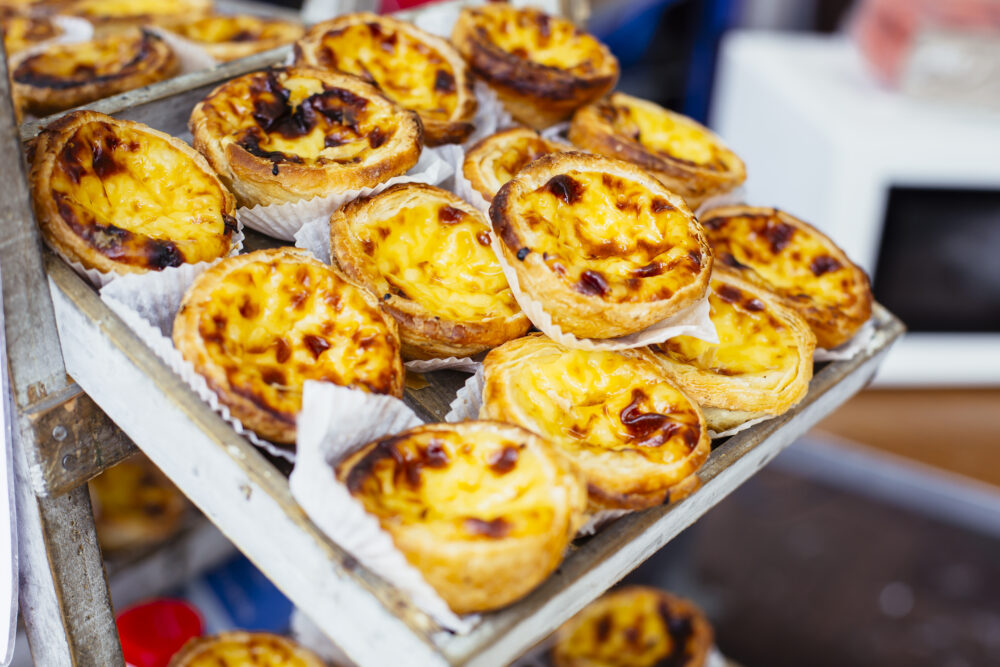 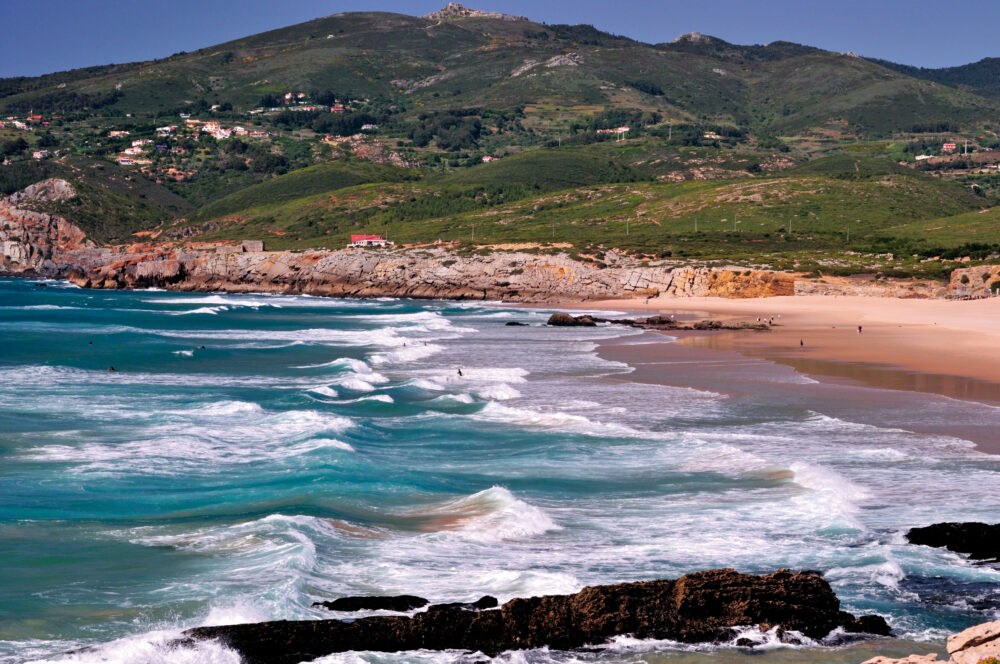 Which parts of Lisbon are cool right now?
I love Príncipe Real, which is where you find the trendiest restaurants, bars and shopping. It’s a mix of concept stores – don’t miss the Embaixada shopping gallery, in a 19th-century palácio – and cool cafés alongside pastel-coloured mansions on wide, leafy streets. Santos, too, is all about contrasts. It’s a design district where post-industrial spaces for the digital nomads moving into the city coexist with grand townhouses. Our Portuguese soul is still in there, but there’s also good shopping – Paris: Sete is a great interiors store.

The high-end residential districts of Lapa and Estrela, with its lovely gardens, and the historic areas and long Tagus riverfront are especially popular with international clients. Parque das Nações in the east, built for Expo ’98, is a new part of the city, upcoming and trendy, as is Marvila, with its Renzo Piano development, Prata Riverside Village.

Your favourite restaurants and bars?
A great local chef, Henrique Sá Pessoa, runs Tapisco in Príncipe Real – the name is a cross between tapas and petiscos, the Portuguese version, and it offers traditional bites with a twist. And A Cevicheria, from another star chef, Kiko Martins, is a wonderful place for ceviche and seafood. For a more traditional take on fish, I’d suggest Pinóquio, downtown, or Taberna da Rua das Flores in Chiado, which has the soul of an old taverna.

What does Lisbon offer international buyers?
Lisbon is a stunning city, with an average of 270 days of sunshine a year. Its connectivity is excellent, with direct links to the rest of Europe, America and the North African coastline. And for a relatively small European capital, it’s diverse and welcoming. Many of us speak English – in taxis, restaurants, shops. We have several international schools – the British School of Lisbon, St Julian’s School, Lycée Français Charles Lepierre and Deutsche Schule Lissabon. And we have excellent food and great wines from the Douro and Alentejo regions. The interior is almost virgin territory, where you can revel in nature.

Back in the city, many older parts have been restored over the past 10 years. Residential buildings have been bought by local and international developers, and beautifully renovated. Then there are the beaches and the ocean – many of us love to surf or sail.

Which are the best beaches?
Just 20 minutes away from the city, the beaches are wonderful. The nearest are at Cascais, our “riviera”, where the river meets the ocean – try Guincho, a delightful sandy beach backed by the dramatic Serra de Sintra hills – and Costa da Caparica, on the other side of the 25 de Abril bridge. Irmão is a lovely restaurant on Praia do Castelo. There are great places to eat in Cascais, too: Furnas do Guincho has vast Atlantic views. We are the beginning of Europe, at Cabo da Roca – or the end, depending on how you look at it. 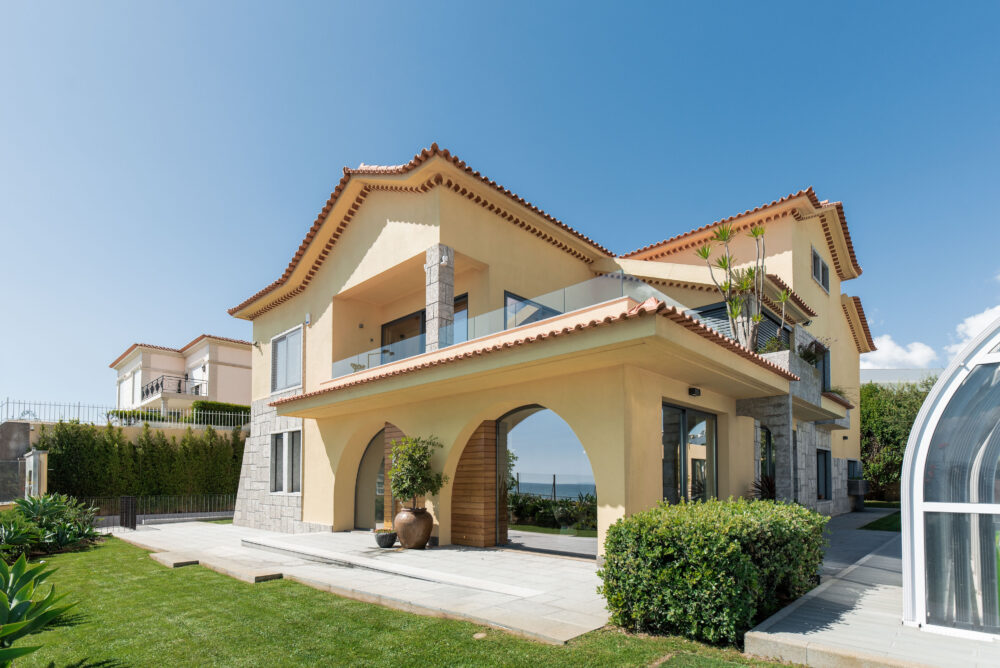 Magnificent 6 Suite Villa in Oeiras with excellent areas and a wonderful sea... 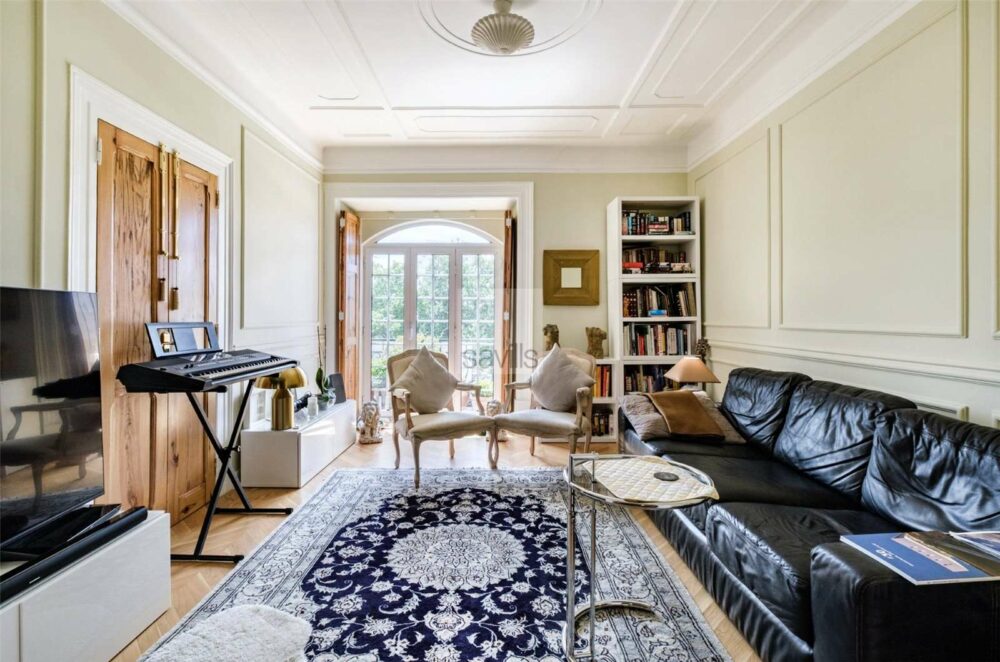 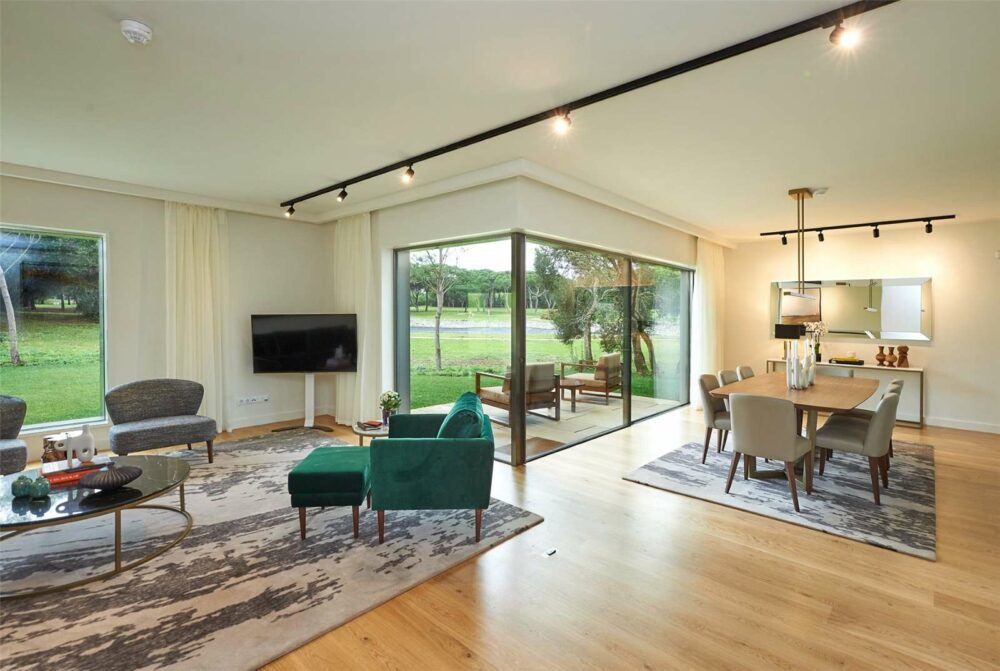 Excellent 3 bedroom villa located in a resort at Quinta da Marinha in... 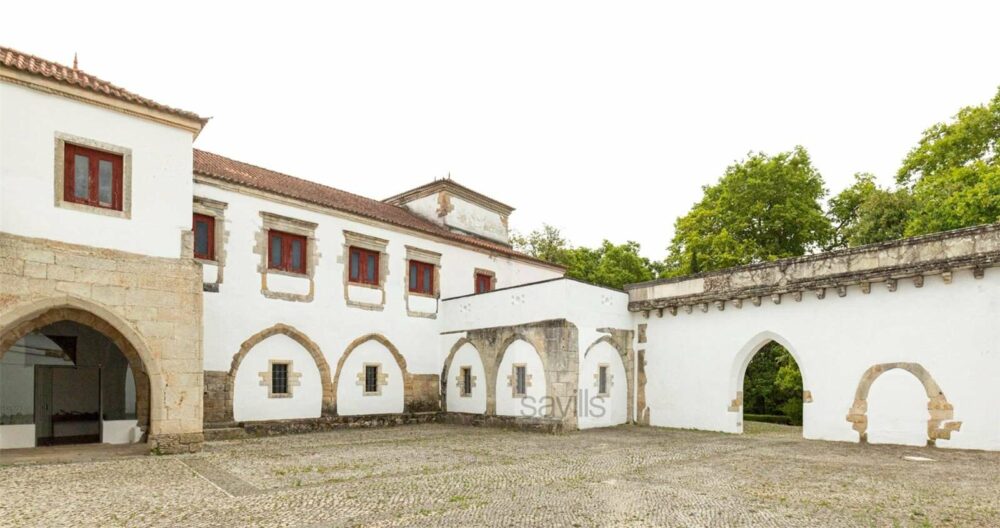 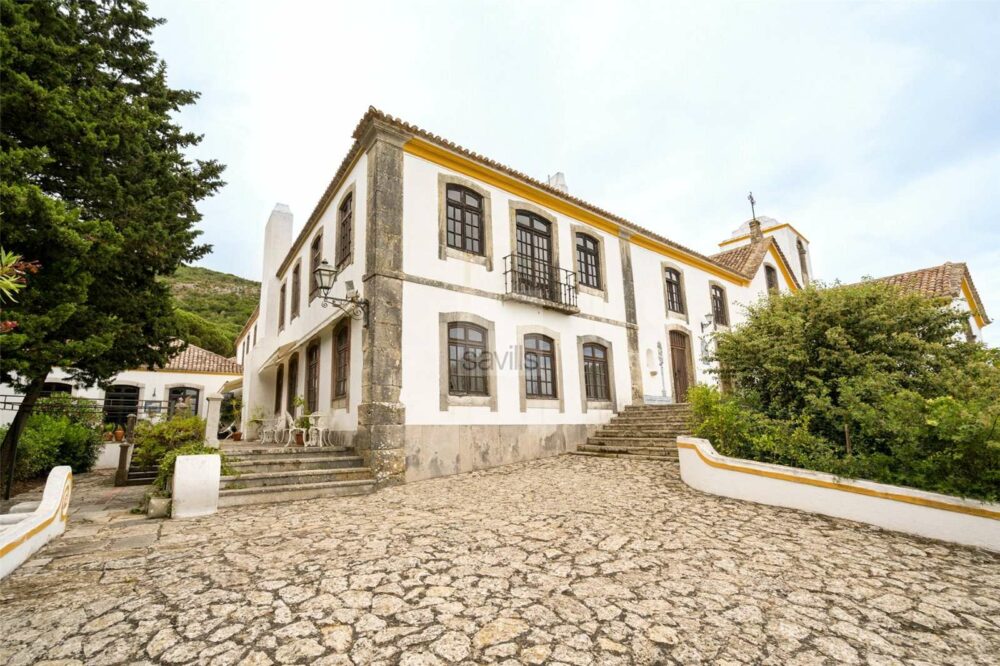 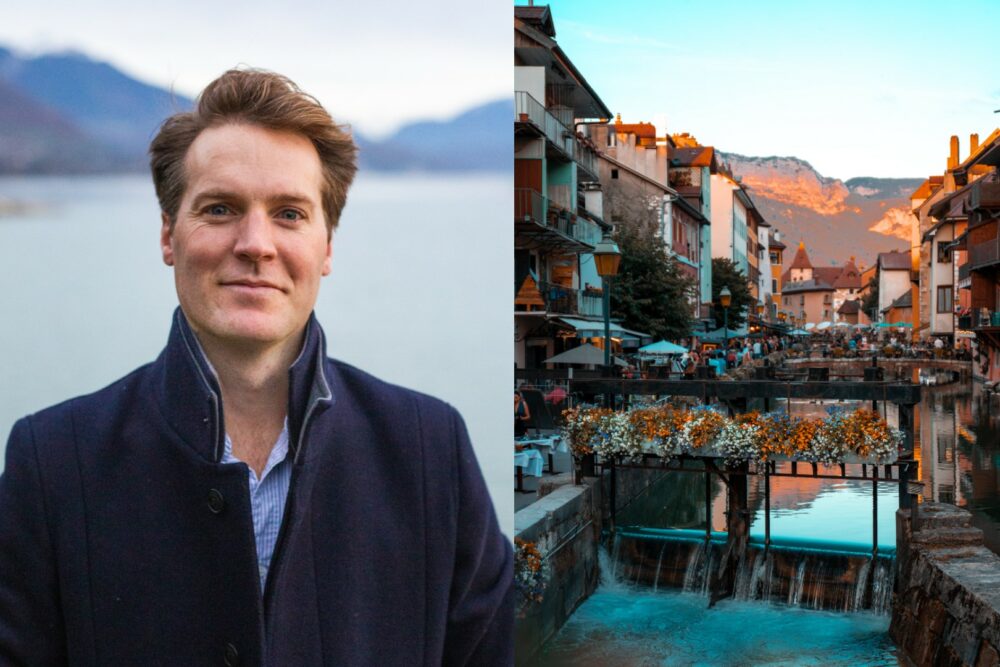 Each month, we catch up with a Savills agent to get the lowdown on their region, insider insights and favourite local haunts. This time, we meet Guy Murdoch of Savills Ski 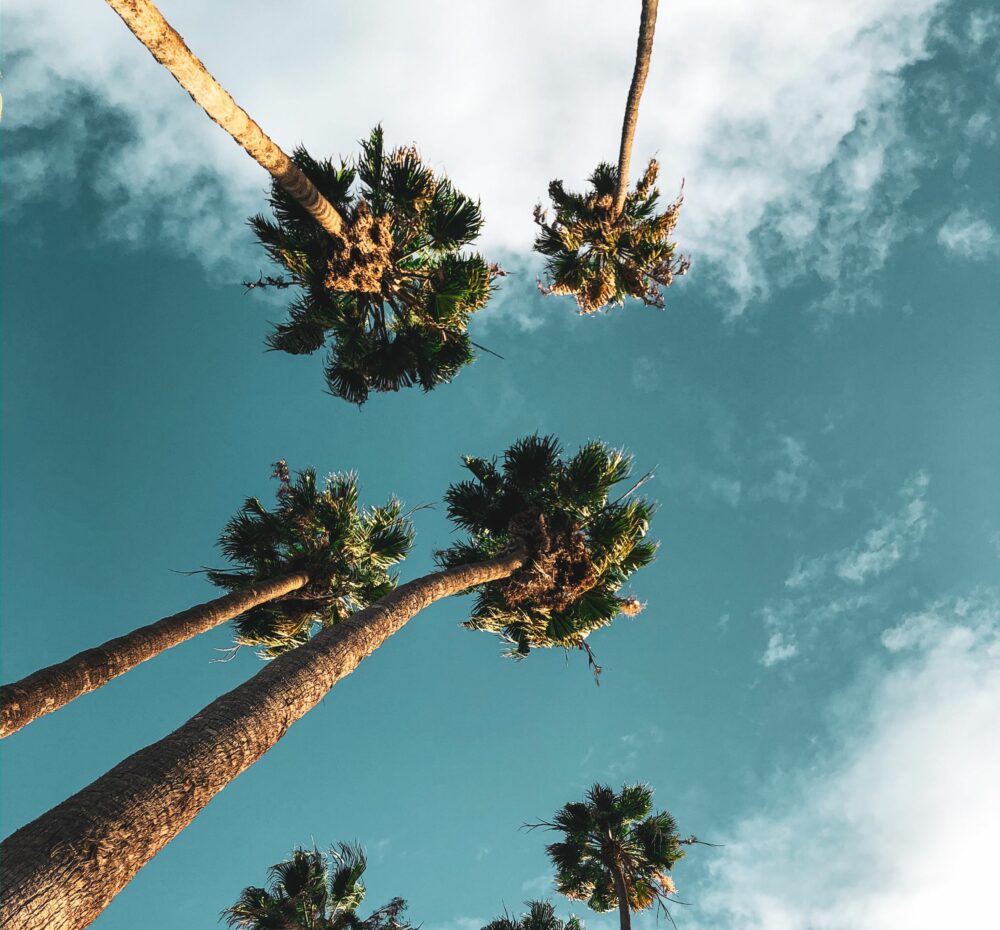 Each month, we catch up with a Savills agent to get the lowdown on their region, insider insights and favourite local haunts. This time, we meet Gideon Lang-Laddie of Savills associate The Agency 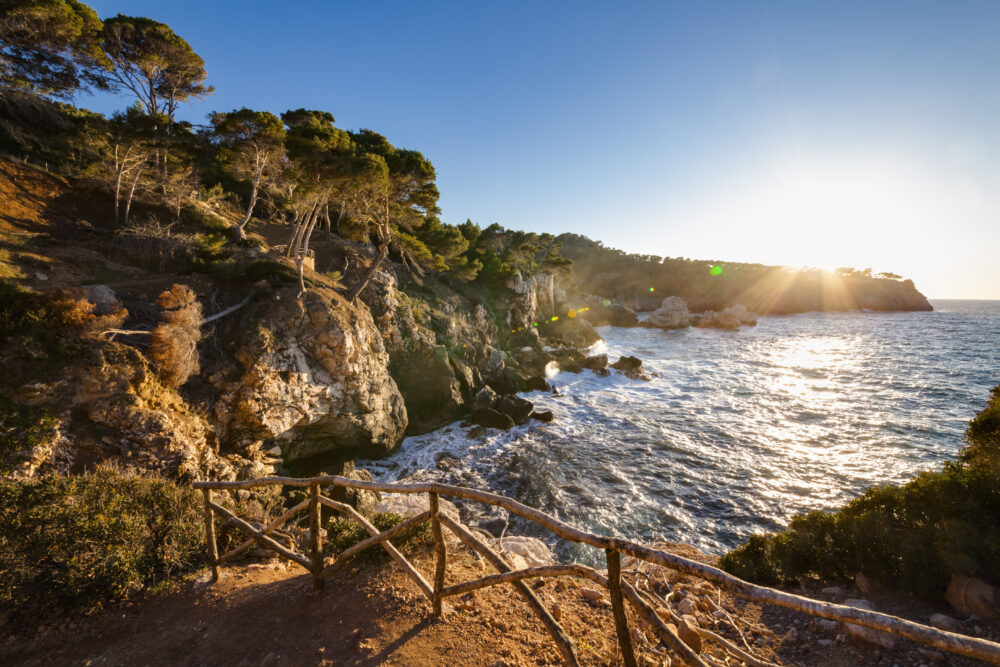 Mallorca, the Costa Brava, Greece and the Algarve aren’t just some of our favourite holiday destinations – they’re where many of us are looking to buy for a new life in the sun 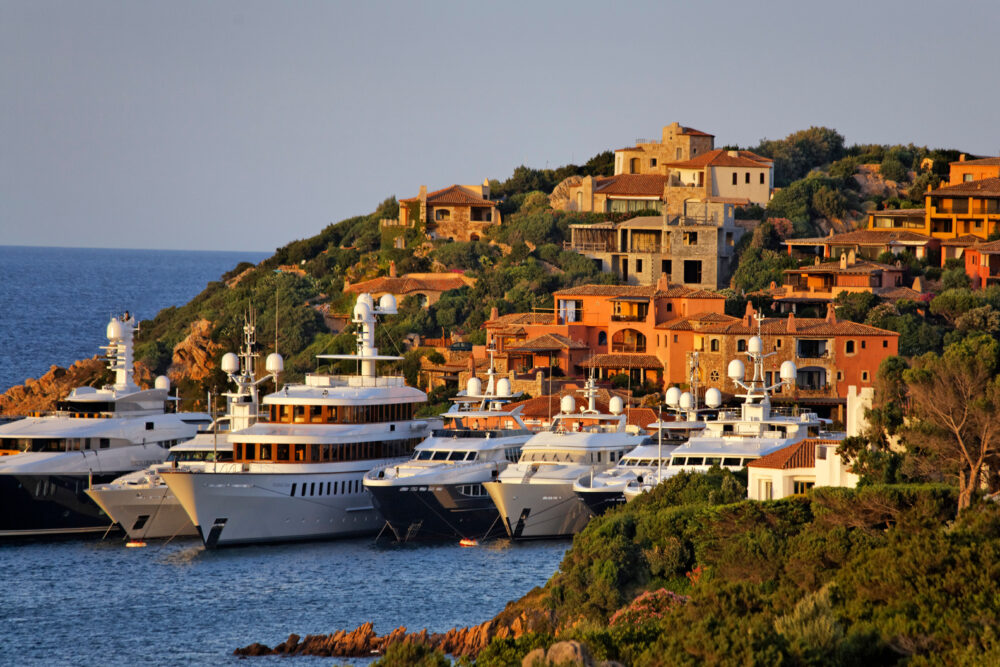 IN PRAISE OF THE CLASSICS

Superb locations, exceptional homes, world-class facilities and the pursuit of pleasure are behind the enduring appeal of Costa Smeralda, Sotogrande and Quinta do Lago, Europe’s gold-plated resorts 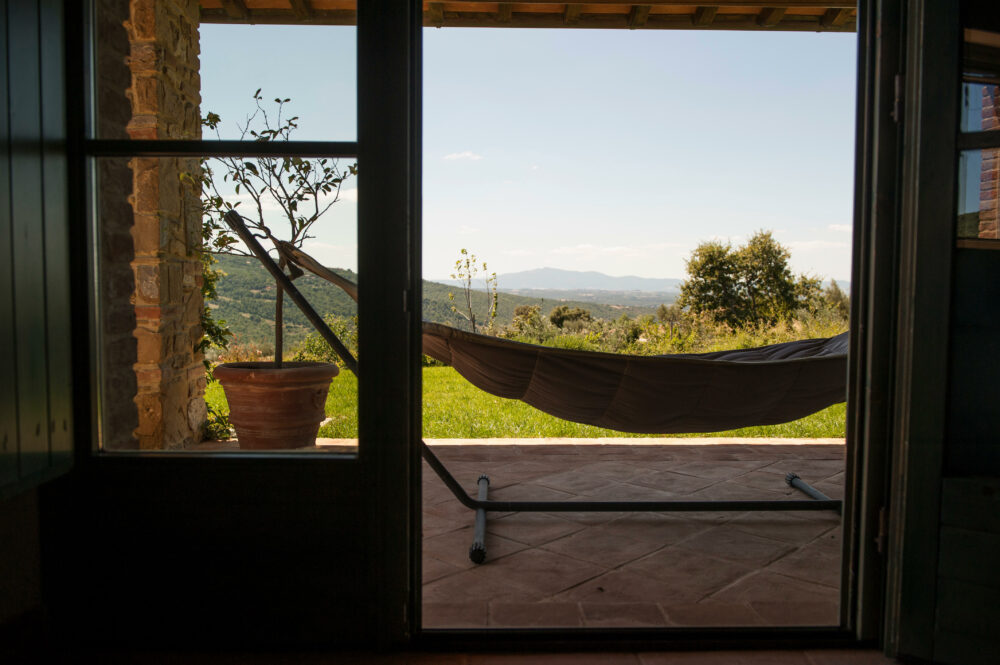 Not Just A Summer Fling

It may feel like love at first sight, but how do you decide whether a potential holiday home is a long-term relationship or simply a brief romance? Jelena Cvjetkovic, a director at Savills Global Residential, reflects on her advice to potential buyers