How the Country Got Cool

A new generation is embracing country life, attracted not just by the beauty of the houses and the landscape, but by the ever-cooler local scene, where private members’ clubs rub shoulders with art-world hubs 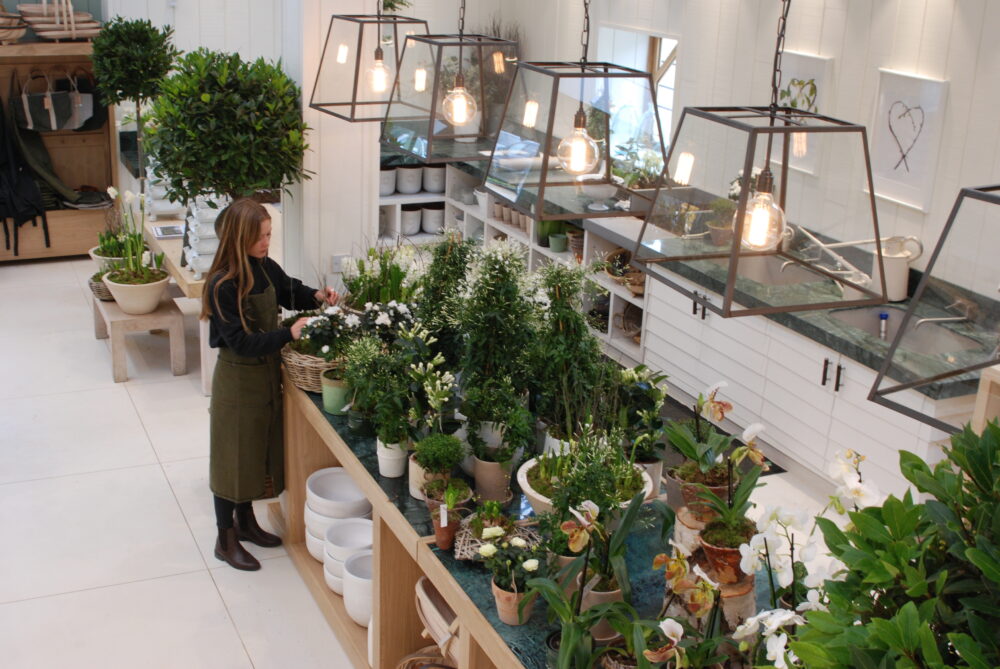 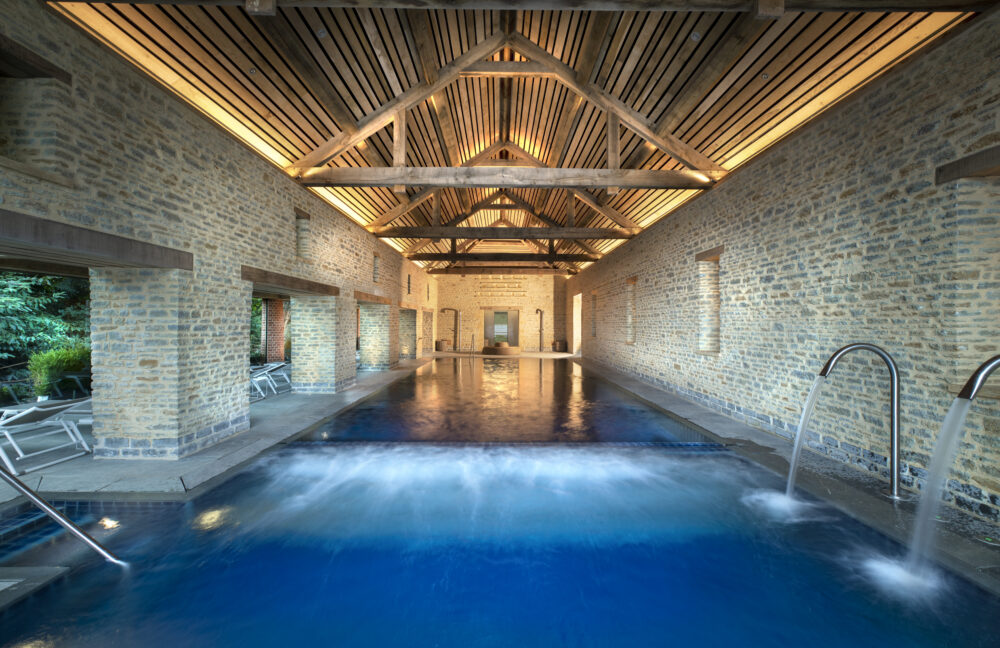 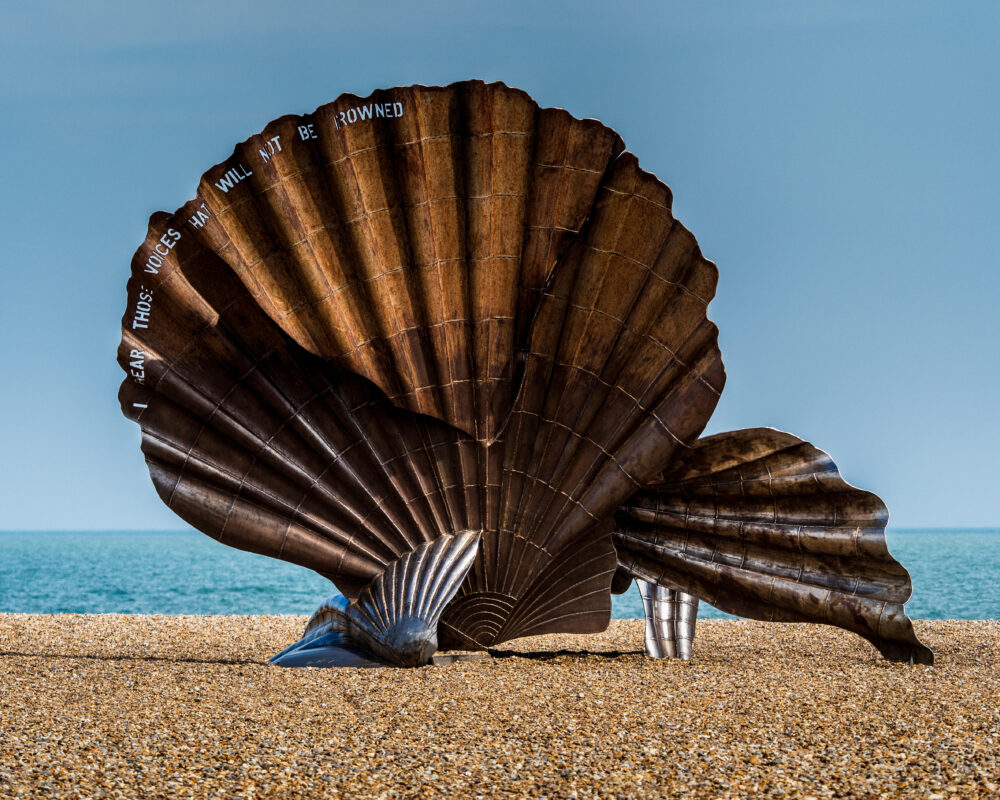 Imagine the perfect weekend away. It’s a sunny Saturday morning as you emerge from your bijou hotel. Outside is that familiar smell of coffee roasting as people mill about, clutching their weekend papers. You grab the last two cinnamon buns in the bakery, then try your luck getting a table at the Michelin-starred restaurant next door. But as you turn off the high street, what do you see? Not a bustling city, but the rolling hills of Somerset. You’re in Bruton, in the heart of rural England.

“Bruton was of very little note 20 years ago,” says James McKillop, Savills head of residential sales in Salisbury. “Now it’s a groovy cultural hotspot. It’s got the beauty of the countryside, with all this great stuff going on.” He notes the Hauser & Wirth gallery, Osip restaurant, The Newt country hotel and Babington House, which opened nearby in 1998.

Visiting for the weekend, says Lindsay Cuthill, head of Savills Country Department, is how it starts: “Be it an award-winning restaurant, a gallery, perhaps even a summer festival – places outside London are becoming ever more fabulous, attracting more visitors, which is changing the profile of the local buyer.” A new breed of client has emerged. They want a beautiful house, the peace of the countryside, excellent schools and the chance to experiment with a greener way of life.

Bruton may have its own brand of arty chic, but the story is similar across prime pockets of the English countryside, from Cornwall to Kent, Herefordshire to Hampshire, Sussex to Suffolk. With more people than ever joining the rush to get out of the city – Savills analysis of TwentyCi data shows a 125 per cent increase in sales for £2m-plus properties outside London in the year to March 2022, compared to March 2019-20 – one thing they no longer worry about is finding good coffee.

Nowhere exemplifies this trend more than the Cotswolds. Savills reports that the price of £2m-plus houses increased by almost a quarter last year. Cuthill talks of a “golden triangle” between Great Tew, outside Chipping Norton; Daylesford, further west in Gloucestershire; and Lechlade, further south. Larger properties are so scarce, they’re snapped up long before they hit the market.

George Nares, Savills head of West Country sales, has seen a similar story in Devon and Cornwall. The buyer profile has become younger, he says. “Many were brought up in the countryside and have accelerated their plan to return.” People are now referring to the “short week” pad in the city, with the forever home in the countryside. Prime coastal markets have seen a surge in demand since 2020, with average price growth of 14.1% during the past year.

It’s not just wonderful food and a lively atmosphere luring in the new country set. When it comes to the arts, the countryside is putting on quite the show. Snape Maltings, a pioneering arts complex in Suffolk, was set up in 1967 by the composer Benjamin Britten. Today it is home to performance spaces, shops, galleries, restaurants and a farmers’ market. Tim Phillips, Savills director of sales for the East of England, confirms the boom in Suffolk sales, with buyers attracted by big skies, a charming coastline and the towns of Aldeburgh and Southwold, all within striking distance of London. “The coastal market in particular went mad last year, with Southwold reaching £1,000 per square foot.”

However, for all the coolness sweeping through rural England, the country is still the country: “Being close to a Soho House outpost or a great new restaurant ramps up demand for property, but it’s rarely the number one criteria,” says Nares. “The countryside itself is still what people are after. It may not be the original green-welly brigade moving in, but actual wellies are still essential.”

Pictures from top: the gardens at Hauser & Wirth Bruton, Somerset; the Farmshop at Daylesford Organic, Gloucestershire; the Spa pool at The Newt, Somerset; Maggi Hambling’s The Scallop sculpture near Aldeburgh, Suffolk 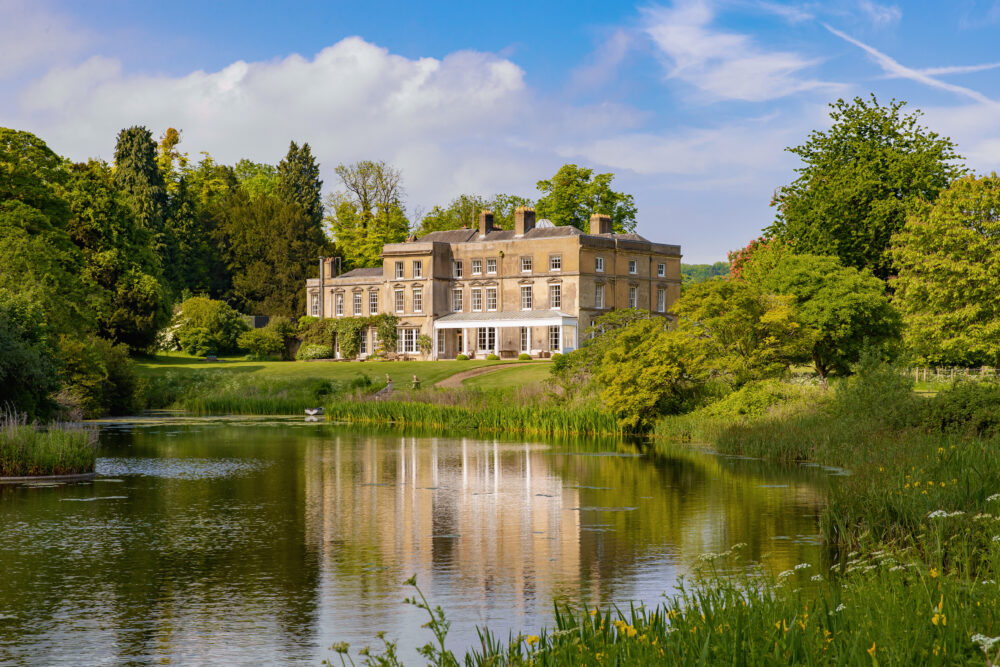 Just 40 miles north of London, this Grade II listed manor is in... 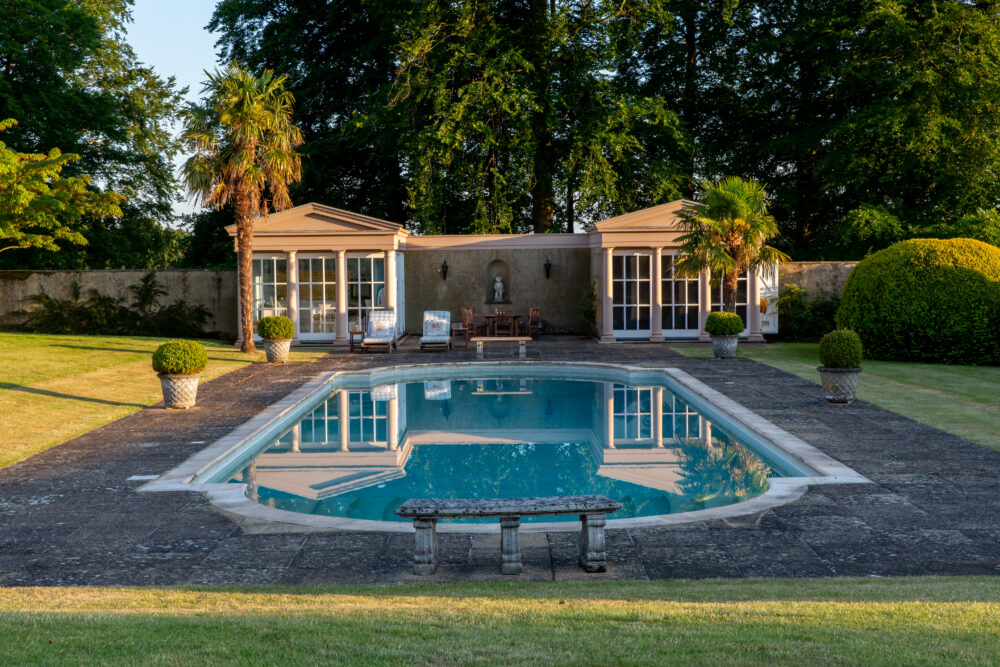 This outstanding residential and sporting estate is situated within the Chilterns Area of... 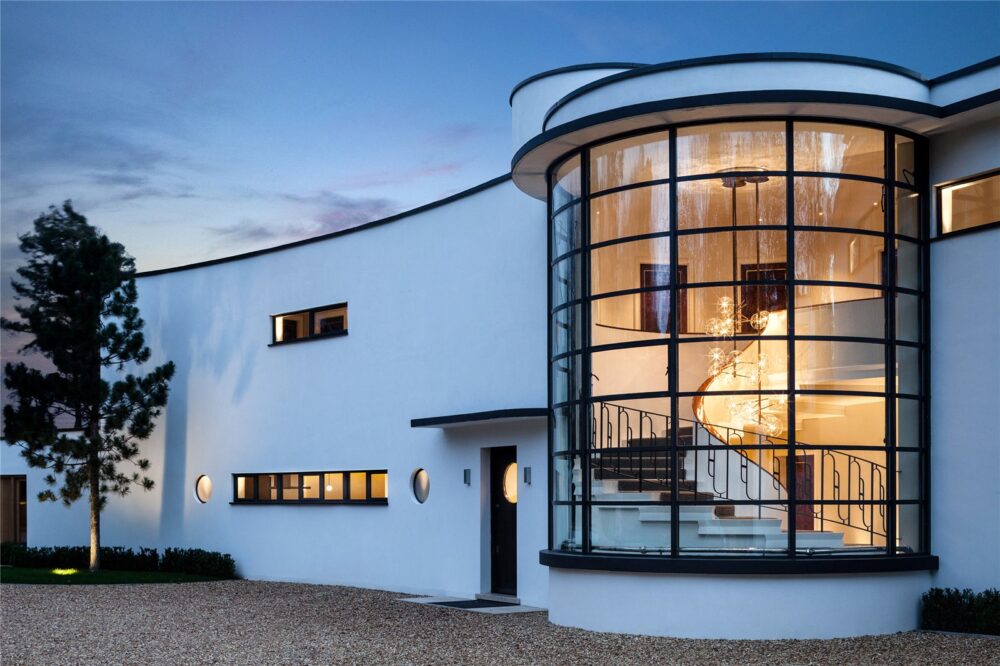 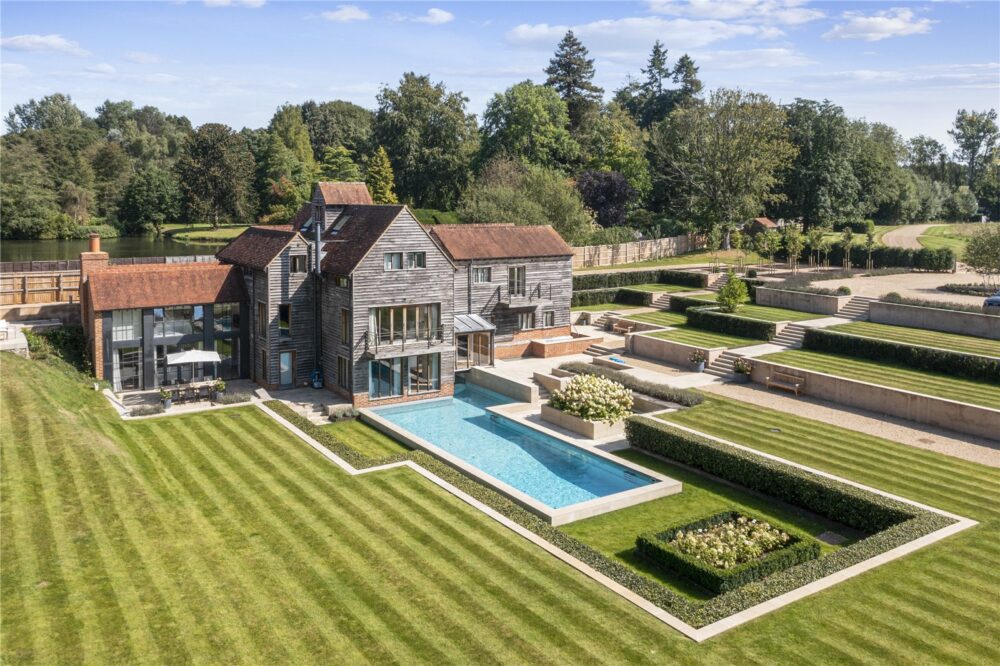 An impeccable Grade II listed Water Mill converted to the highest specification throughout...