How Far Will You Go?

The trend towards flexible working is changing our perceptions of what counts as a manageable commute – and that’s way, way beyond the suburbs 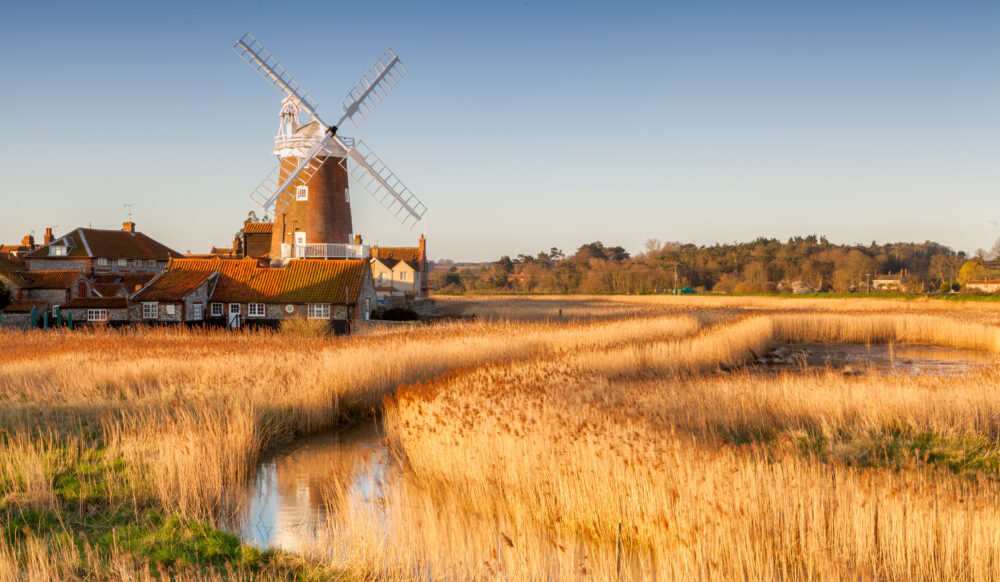 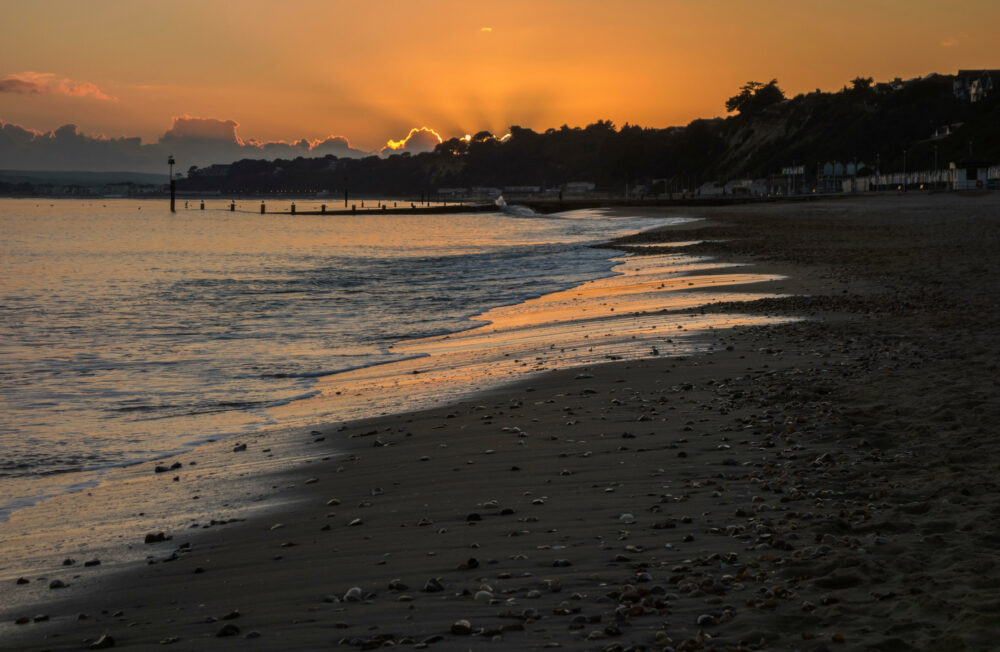 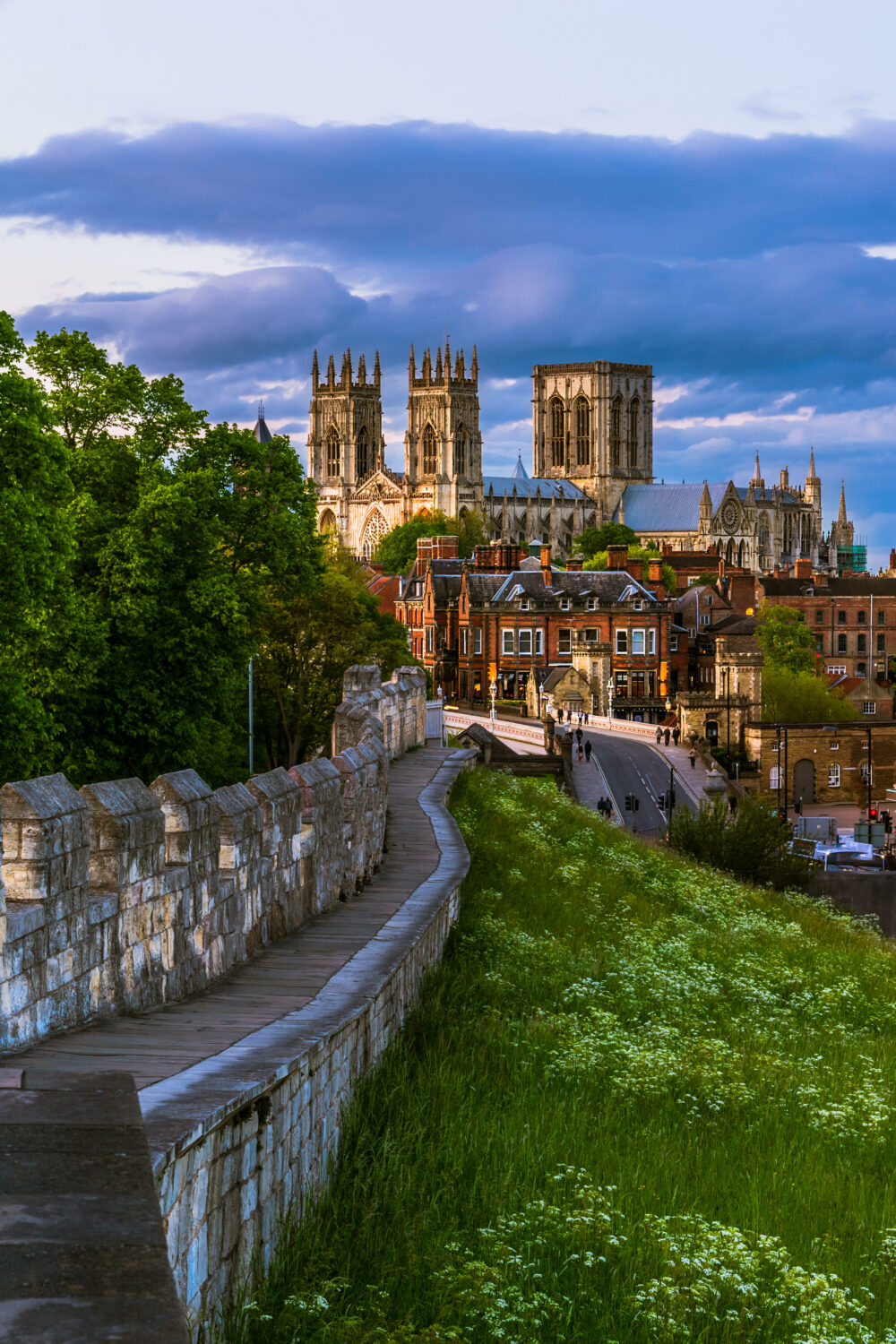 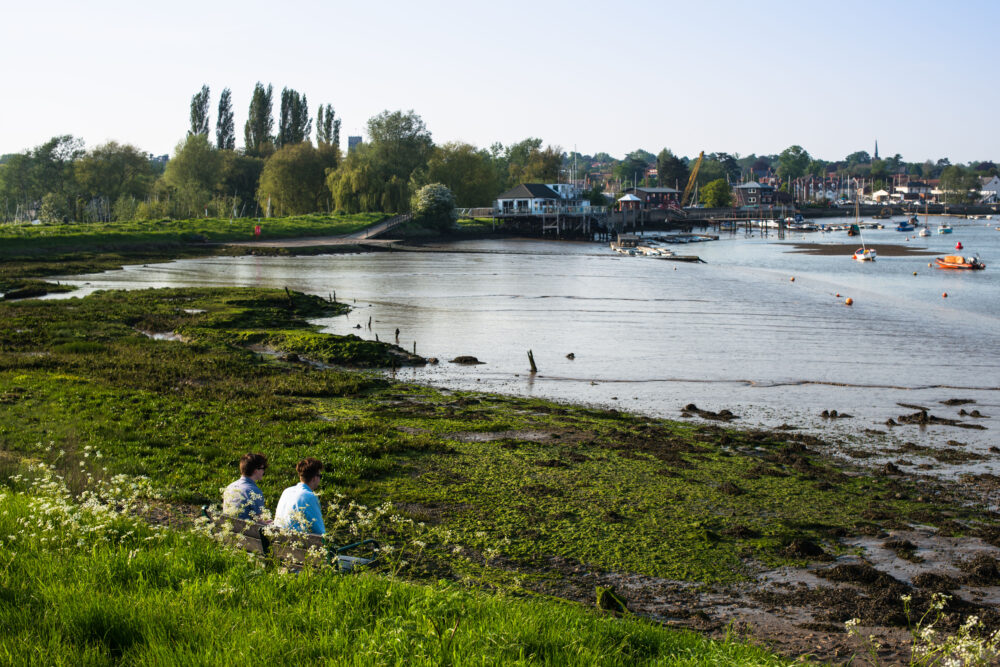 The shift to flexible working looks set to be a lasting effect of the pandemic. The recognition that working from home (WFH) can be highly effective, along with a widespread adoption of Tuesday to Thursday office hours, is transforming our notion of what is a reasonable commute. Though we can’t all live like digital nomads, many of us are reconsidering where our home should be, and that might not mean simply moving out of town, but perhaps even to another country. For the growing number of people going into the office just two or three days a week, this new way of working has dramatically redrawn the map of locations considered feasible for commuting.

“Ninety minutes is the new 60,” says Andrew Perratt, head of Savills Country Residential, describing the increased maximum commute many people are happy to endure, given they aren’t making the journey five days a week. And while for most, those 90 minutes will be spent on the train or in a car, some are travelling to the office by plane, including Savills’ own Victoria Bennett, head of brand and marketing, who divides her working week between the Savills office in central London and her home in Edinburgh.

“As the wife of a Scot and mum of two young boys, moving from our home in Battersea to family-friendly Edinburgh was always a distinct possibility,” says Bennett. “My commute these days is the 6am Edinburgh to London red-eye on a Tuesday morning. I’m at my desk in central London by 8.30am. On the return leg on Thursday, I’m back in time to put the boys to bed.”

As well as enjoying living near the Scottish capital, Bennett also appreciates the sharp distinction between home and family life that her setup brings: “When I’m in London, I’m 100% in work mode and can put in long hours guilt-free. Then I can balance my time working from home and being present as a mum the rest of the week.”

While many might baulk at such an extreme solution, the trend towards part-time commuting is leading more buyers to look beyond traditional commuter belts. In particular, growing numbers of Londoners have swapped their main and second homes, with the country pad becoming their principal residence, while a bolthole purchased close to the office allows them to walk to work. This trend for having a pied-à-terre opens up not just more of the British countryside to long-haul commuters, but also parts of Europe, too. As Perratt says: “We have sold homes to buyers commuting from Scotland and Dublin, as well as Paris and even places in rural France.”

A recent survey of prime property buyers and sellers conducted by Savills found that only 16% of respondents now commute three or more times a week, compared to 58% before Covid. And people who work from home for much of the time are often happy to travel further on the days when they do go into the office. “Since the pandemic began, we have seen a significant increase in activity from buyers living in cities or suburbia who want to move further out,” says Perratt. “They want more space and more property for their money.”

Savills data shows that since March 2020, house prices in prime locations within 30 minutes of London have increased by 12.9%, while prices in places more than an hour away have performed better, rising by 16.6%. In Hampshire, for example, Perratt says buyers are looking beyond Winchester, an hour by train from London Waterloo, to beautiful rural villages such as Hambledon – known as the “cradle of cricket” and home to England’s oldest commercial vineyard.

While the combination of willow and wine is hard to beat, the siren call of the sea means some long-haul commuters are willing to make journeys of two hours or more to enjoy life beside the seaside. This has led to increased interest in coastal areas such as the Georgian market town of Lymington in the New Forest National Park; Aldeburgh and Woodbridge in Suffolk; Holt in Norfolk; and Canford Cliffs, a smart suburb of Poole in Dorset.

“Canford Cliffs has long been a popular place to buy a home – its award-winning Blue Flag beaches, the second-largest natural harbour in the world and four marinas have attracted those fanatical about water sports,” says Sean Gibson, Savills head of office in Canford Cliffs. “However, since the pandemic, the connection to London in two hours has really put the area on the map for those looking to escape from it all, but with the option to commute back into the city.”

Londoners are also looking north: York is increasingly popular with those who need to make the one-hour, 49-minute train journey to King’s Cross only a few days a week. Desirable Cheshire towns such as Wilmslow, less than two hours from Euston by train, are attracting more buyers too. “In some cases, this is because people are going back to their roots to be closer to family,” says Perratt. In others, it is just a growing sense of what’s possible with a new approach to the work-life balance.

Pictures from top: the beach at Aldeburgh (Alamy); Cley Windmill in Cley next the Sea, Norfolk (Alamy); Bournemouth West Beach and Canford Cliffs (Alamy); the city of York (Getty); the River Deben estuary across to Woodbridge, Suffolk (Alamy)