The growth of urban rewilding 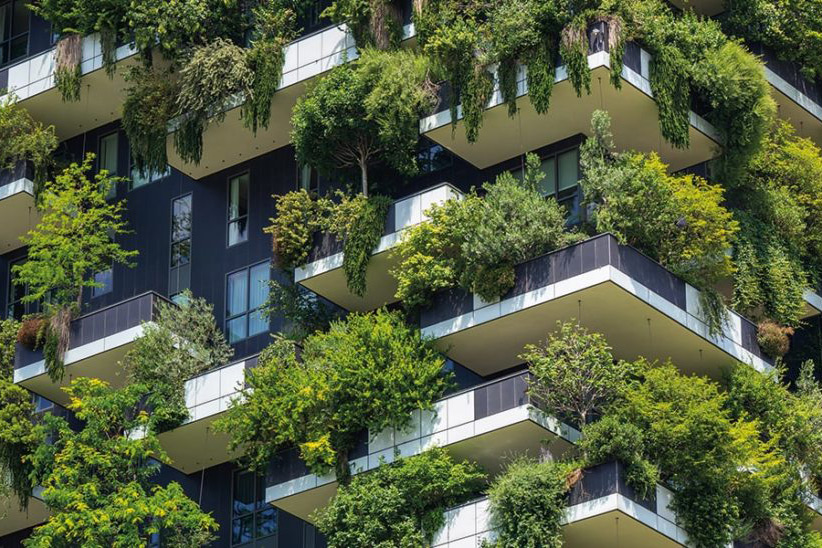 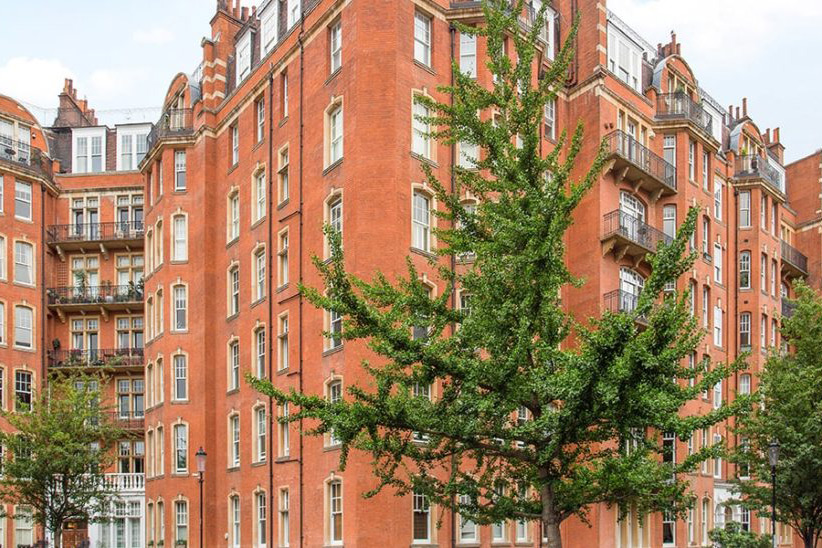 On the corner of London’s Sloane Square, Tiffany & Co twinkles and the Cartier store shimmers. Carry on north along Sloane Street, then turn left at the Cadogan Hotel, and you’ll discover another little gem close to the Louis Vuitton store: central London’s first Heritage Forest.

It is not the forest of fairy tales – Hansel and Gretel couldn’t get lost here. At 240 sq m, it’s small but perfectly formed. Set among 10 London plane trees, the forest will feature 55 types of native wildflower and 630 native trees and shrubs (77 species), creating a seasonal palette of colour against the backdrop of the neighbourhood’s classic red-brick buildings.

The site is part of the Cadogan Estate, which aims to enhance the green infrastructure and biodiversity across its properties. The forest will form a contrast to the more manicured gardens across the estate and complement plans to make Sloane Street a greener boulevard. Partners in the scheme include Louis Vuitton and SUGi – an organisation that restores biodiversity through rewilding.

Typically, rewilding is associated with the countryside, but the call of the wild is spreading. Areas like Chelsea are at the vanguard, but the same thing is happening in Paris, where Mayor Anne Hidalgo has pledged to green 50% of the city’s surface by 2050 – including a small forest by the Gare de Lyon and more trees planted around the opera house.

In Milan, the Bosco Verticale residential towers have inspired other cities to plan vertical forests, but probably the most high-profile case of city rewilding is New York’s High Line. This linear park shows how even the most densely populated city can find space to increase biodiversity at the same time as connecting urban communities with nature.

It also highlights the differences between rural and urban rewilding, says Molly Biddell, Policy Analyst, Savills who specialises in natural capital. “In the rural context, rewilding is often about reducing intervention, where ecosystems are restored to the point where nature can take care of itself. Within a city context, it’s a more human-managed process. You’re actively choosing which area you want to set aside for nature and then these rewilded spaces have to be created, maintained and protected.”

So, where do you start? “The site is in the middle of Kensington and Chelsea – not a place you’d necessarily associate with rewilding,” says James Godfrey-Faussett, a garden designer for 20 years and lead forest maker at SUGi. “Planting here follows the Miyawaki method, which lets you plant small urban forests that have complex ecosystems.”

Developed by Japanese botanist Akira Miyawaki, these miniature forests grow 10 times faster, 30 times denser, with 20 times more biodiversity. According to Godfrey-Faussett, just 100 sq m are needed for biodiversity to flourish, meaning even small spaces have value. The skill is in planting the right species. “We research which varieties of tree and plants would be growing in that spot if humans hadn’t appeared, and we use them.” Chelsea’s Heritage Forest will see species such as Sessile Oak, Rowan and Hawthorn and a forest floor dense with shrubbery and wildflowers.

Thousands of Miyawaki forests have been planted in cities globally since the 1970s, when the method was first pioneered. “SUGi has 24 forest makers around the world, and they are mainly based in cities,” says Godfrey-Faussett. “You’re not going to cure a city’s problems with a pocket forest, but it all helps. It takes out some carbon dioxide, emits some oxygen and helps reduce temperatures in the summer,” he says. “These little forests are also dense with native species, so create amazing hubs with pollinators like bees and insects.”

There is also a profound health benefit to rewilded spaces. Research shows that access to nature reduces cortisol levels, making us less stressed and anxious. It acts as a buffer, making us more resilient – something the pandemic has highlighted for many of us.

With these benefits, who wouldn’t want to live next to a pocket forest? And although it’s difficult to quantify exactly, rewilding does seem to increase the value people put on properties and locations.

“Post-pandemic, we’ve seen a re-prioritisation of what people want to live close to, and green spaces are key,” says Paul Tostevin, Director of Savills World Research. “There are a multitude of factors that determine a location’s value, such as transport, schools and amenities, so it’s hard to differentiate. But the New York High Line has certainly had a halo effect on surrounding properties. Studies show faster price growth for properties nearby, and new developments overlooking the High Line use it as a key marketing point.”

So, with all these benefits, maybe we should all be taking a walk on the wild side?