Turn Your Home Into A Film Set

Could your house be Hollywood’s next big thing? Movie and TV scouts are looking for country piles and townhouses – so here’s how to put your property in the limelight 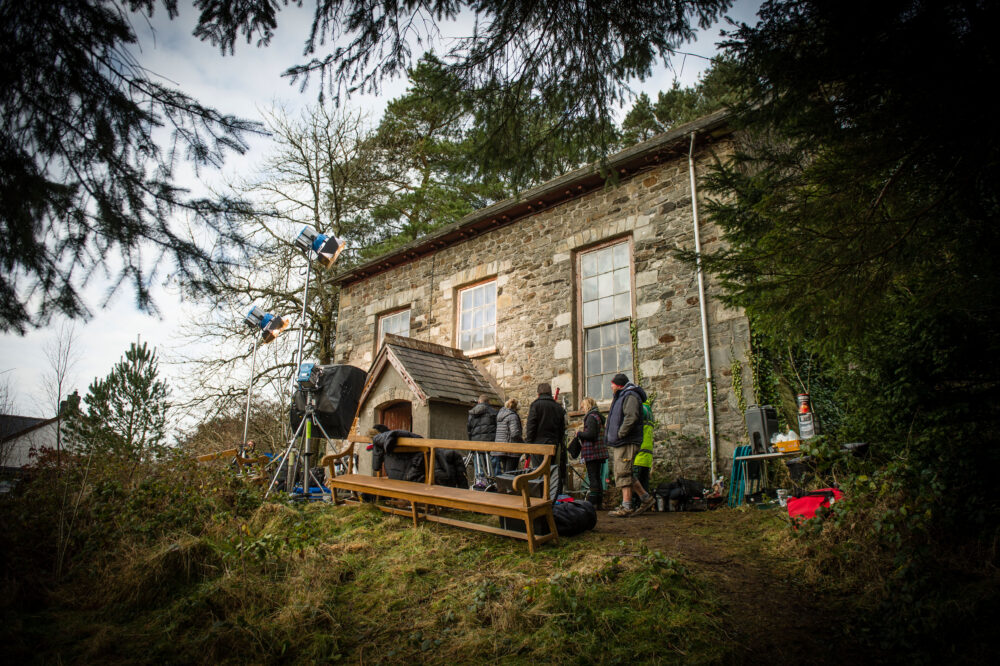 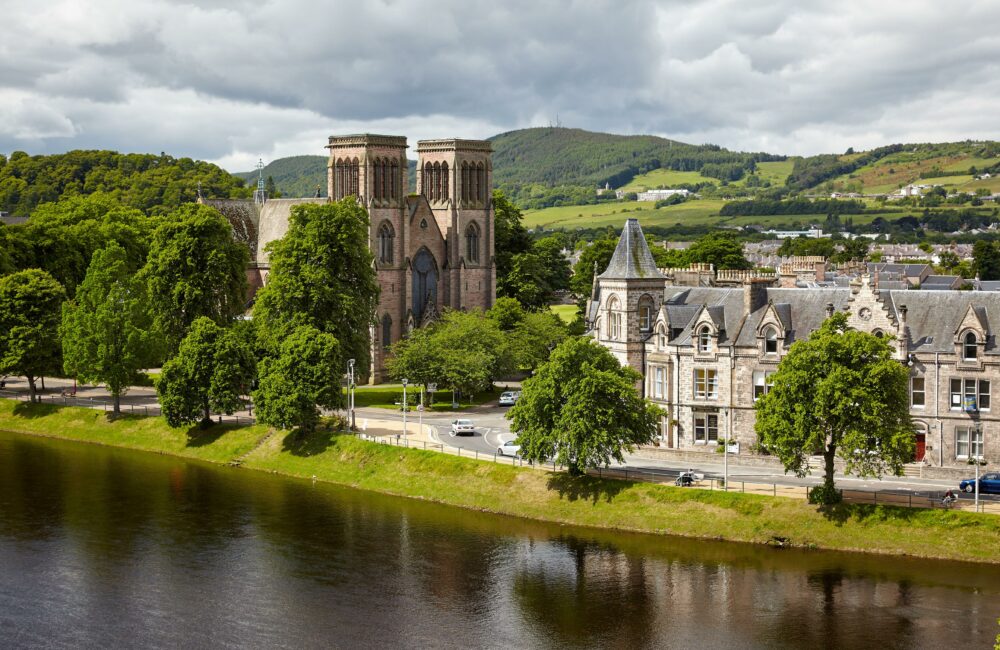 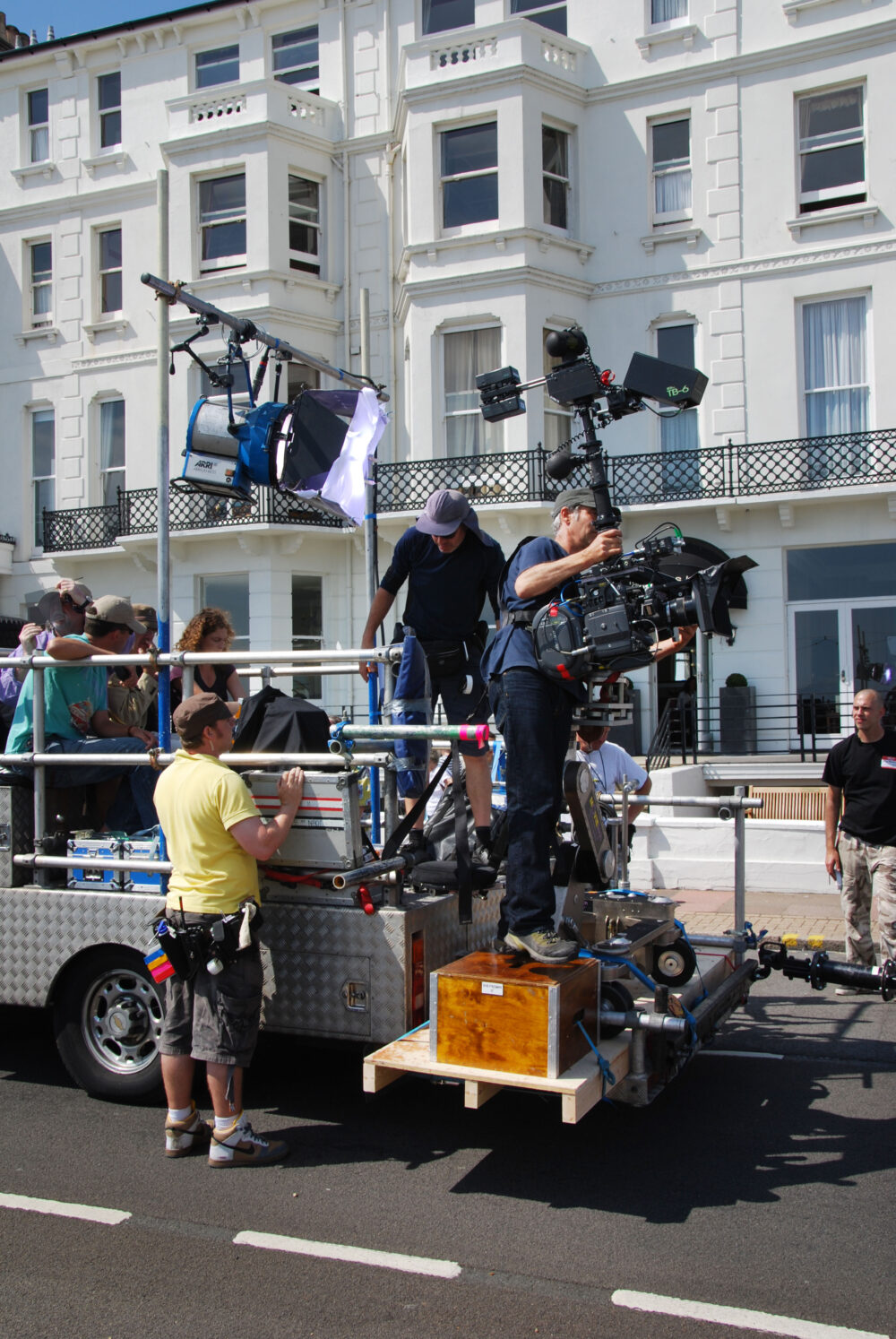 Could 2023 be the year when your home gets its 15 minutes of fame – or an even longer period of celebrity? As the number of films and shows produced for TV, cinemas, Netflix and other streaming services increases, demand for properties that can be used in filming is skyrocketing.

Imogen Bliss, an associate director in the corporate services division of Savills, says there is a need for a variety of settings, spanning lavish costume dramas and reality TV. She recently received a request for a property with a “post-apocalyptic” feel, while another producer has been scouting for a Jacobean pile. Some companies want family houses in which to shoot supermarket ads; others are seeking luxury townhouses for high-spec TV series, or stately homes with handsome estates as a backdrop for an adaptation of a literary classic.

The ideal sites are not plagued by aircraft and traffic noise – and, if out of town, come with, or have nearby, hard-standing parking for the cars and trucks used by the production team of a feature film or multi-episode TV drama. A historic house that has not become overfamiliar to audiences, after appearing in several hits, may have special appeal – Ardross Castle, in the Scottish Highlands, recently turned heads as the gorgeous but brooding location for the BBC’s hit reality show The Traitors.

If all of this sounds exciting – and there are no rules, such as the terms of a head lease, that hinder you from hiring out your home – Bliss suggests that you start by getting some exposure for your property. “Take lots of images, outside and in,” she advises – and place the property on Savills location databases, as well as on platforms such as filminginengland.co.uk and screen.scot.

Do not expect an immediate response: you must be prepared to be patient, even if a production company shows interest. Location managers and directors may visit a property several times before deciding whether it fits their purpose.

If your property is selected, Bliss advises plotting your involvement with care to protect the fabric of your home and its contents: “You have to understand what you are getting into, and work out what you – and possibly your neighbours – are prepared to accommodate.” Watching how a film or TV series is put together can be fascinating, but people who live nearby may grow tired of the disruption.

Bliss also warns against being swayed by the prospect of the fees you are set to receive. “This income is unpredictable,” she says, “so it should be treated as a surprise addition to a yearly budget.”

That said, if a stately home gains a higher profile, this can boost its income from other sources. The most famous example of this is Highclere Castle, on the Berkshire-Hampshire border, where Downton Abbey was shot, but there are other instances where increased visibility has been of benefit. Bliss cites Firle Place, near Lewes, East Sussex, the key location for a recent film version of Jane Austen’s Emma starring Anya Taylor-Joy.

A rural historic house can earn £2,000-£8,000 a day for the use of its interiors on film, and £1,250-£3,500 for exteriors. Comparable daily estimates for a townhouse are £2,000-£9,000 and £1,250-£6,500. These sums may sound appealing, but before you sign anything, check every element of the agreement, including which rooms can be used and which are off limits. It’s likely that there will be negotiations on the final price. You should also establish whether the production company has public liability insurance, which protects you from third-party claims in the event of an accident or any damage.

Before filming begins, Bliss recommends removing anything of high value or sentimental worth. Take photographs of your interior showing existing damage, too – that way, you will be able to ensure that anything that is damaged during filming is put right.

Filming might last for weeks or months, so you can go on holiday, be a spectator to proceedings or even secure a role as an extra. Your house may be ready for its close-up – but are you?

For more information from the Savills team, email locationservices@savills.com 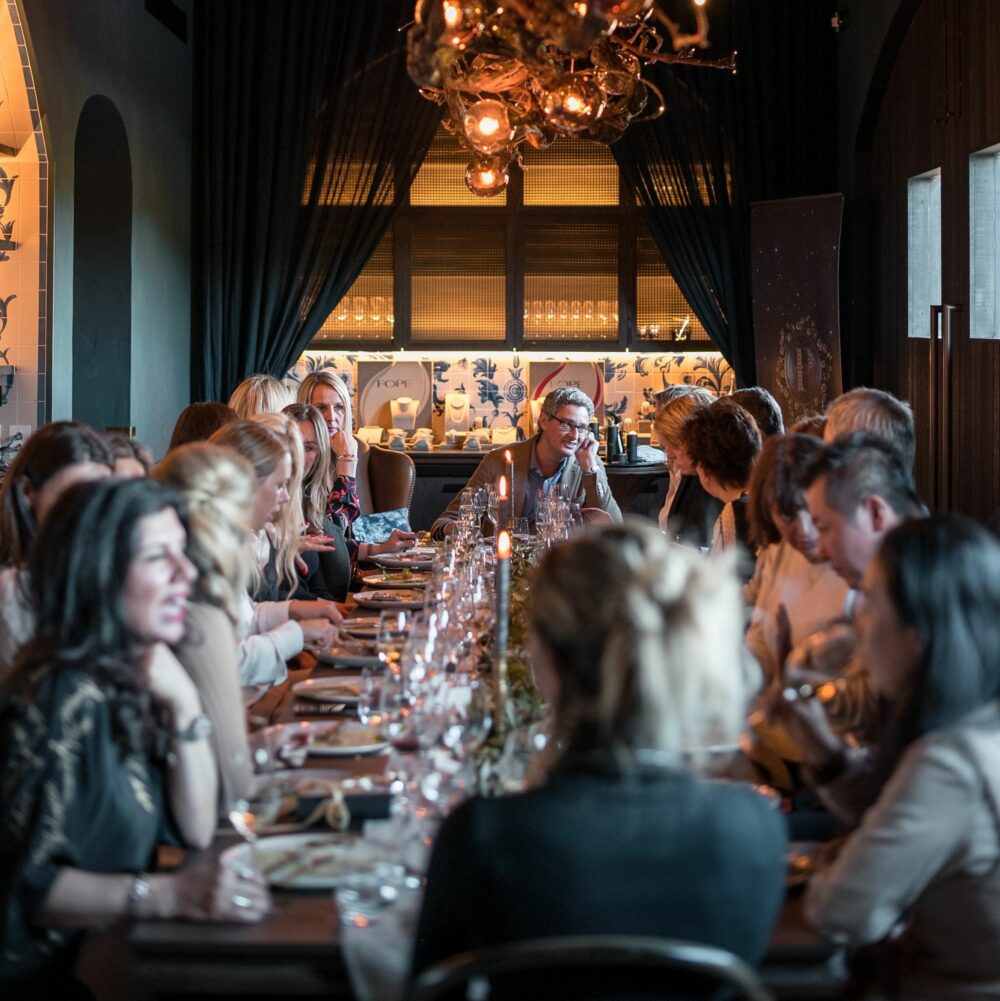 What Makes The Ultimate Party Pad?

From hot tubs with pergolas to a subterranean pool-slash-dancefloor, here’s how to turn your home into the perfect space for entertaining 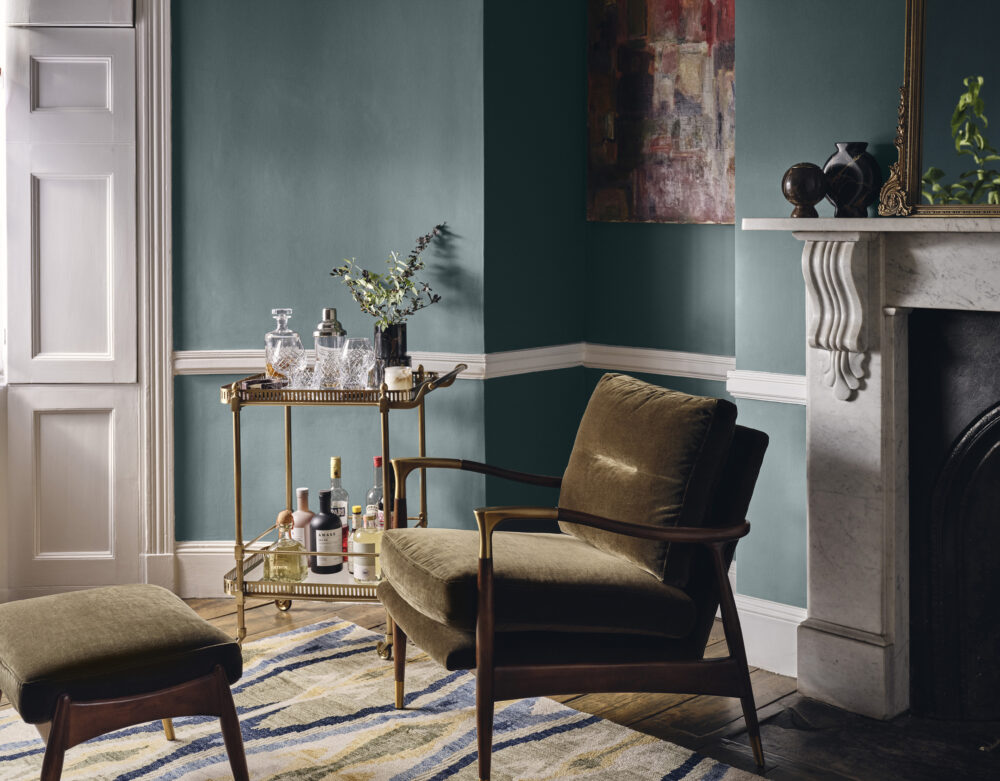 The Hottest Interiors Trends For 2023

Moody blues, champagne sinks, comfy armchairs and lashings of swirly marble – here are the year’s key trends for creating a home that is cosy, convivial and perfect for stylish entertaining 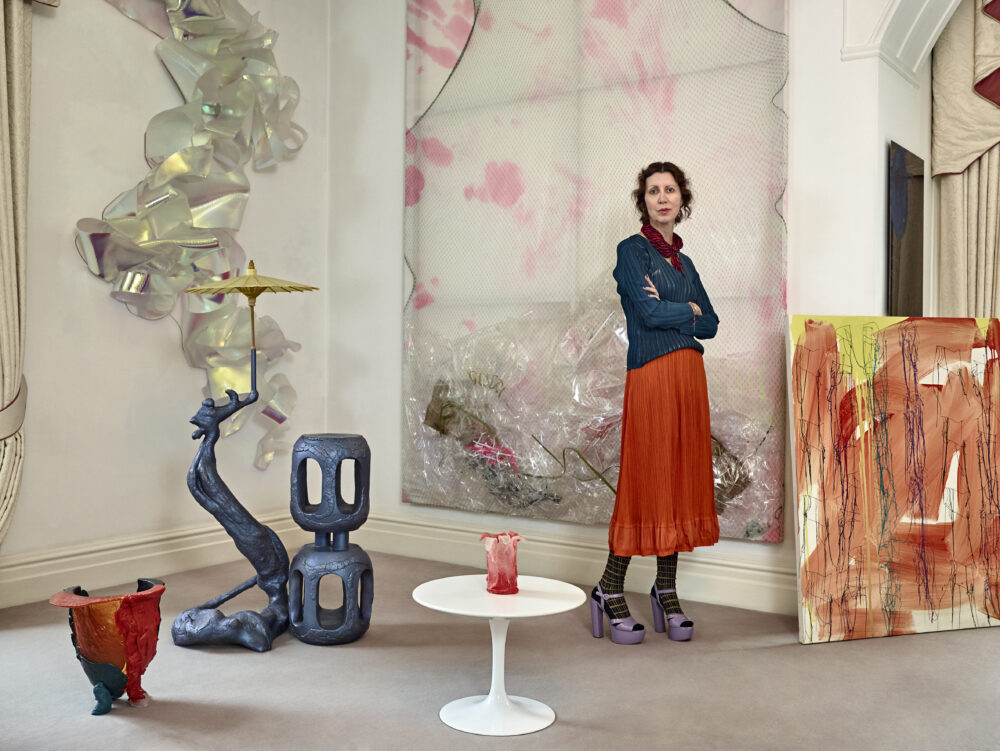 Home is where the Art is

The secret to enjoying your collection at home is awareness, expert help – and keeping the most vulnerable pieces out of reach of children’s sticky fingers