Francis Sultana is one of the world’s leading interior designers, as well as CEO of David Gill Gallery in London. Originally from Malta, he lives between an apartment in London’s Albany, a palazzo in Valletta and a Jacobean hunting lodge in Hampshire 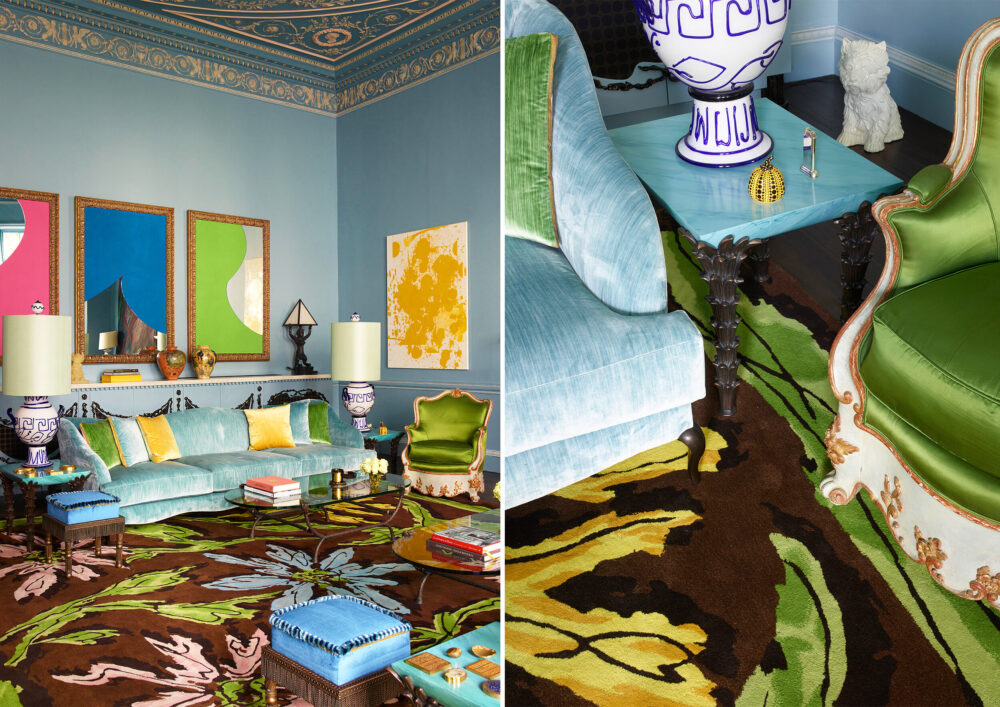 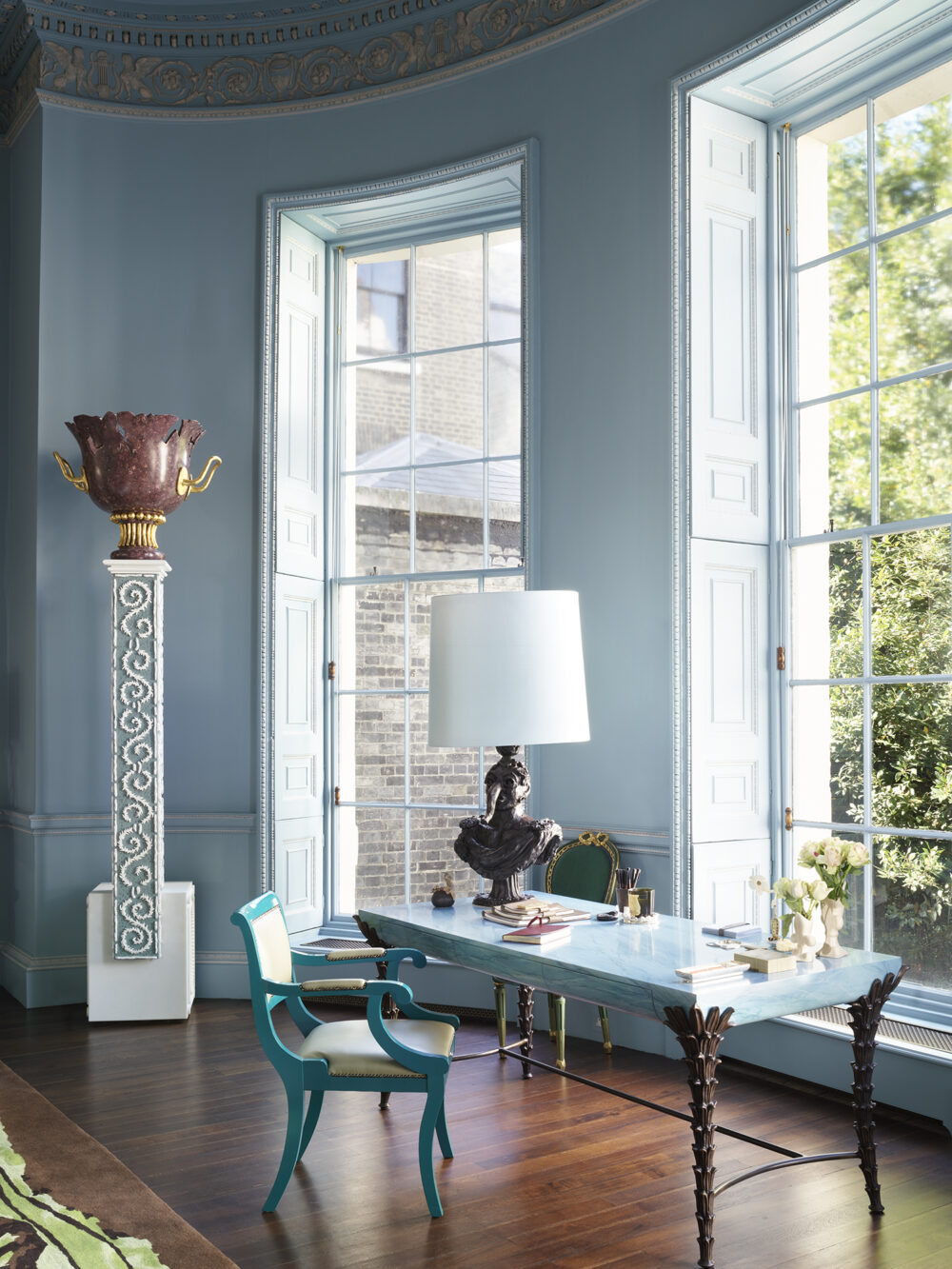 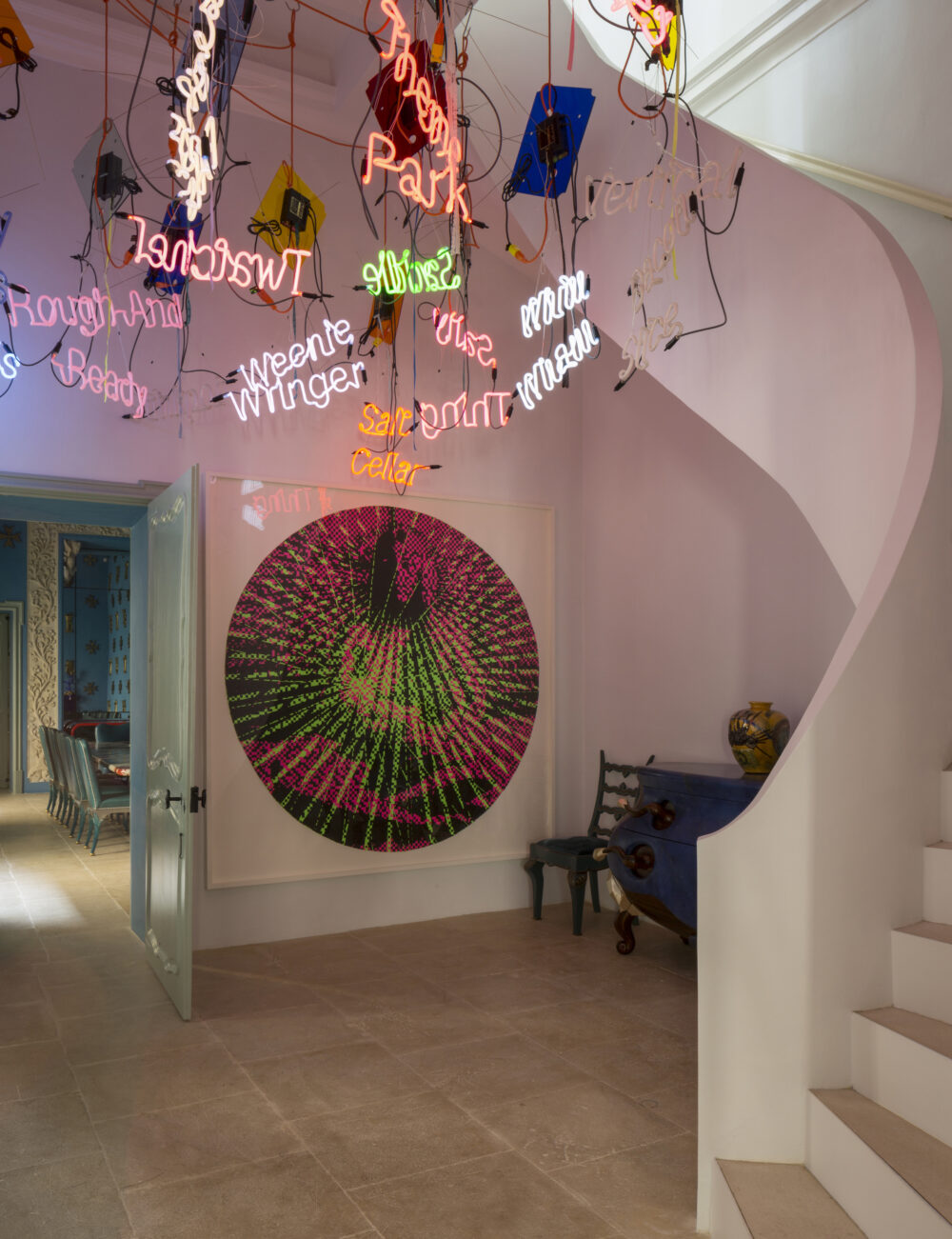 I loved Albany from when I was a teenager, and was lucky to acquire the set [apartment] that had belonged to Fleur Cowles, who founded the magazine Flair. The Queen Mother used to visit her there every Friday for a G&T.

As contemporary art plays a big part in my life, the bigger the walls and the higher the ceilings, the better.

My house in Valletta is baroque Mediterranean. It has Georgian and British inspiration and my continental flair.

I have loved the British countryside for a long time, but never found a house that was manageable until the Hunting Lodge [a National Trust property, once home to the designer Nicky Haslam and, before that, John Fowler of Colefax and Fowler]. I didn’t want a bigger estate that would be a headache to run.

I am keeping some of Nicky’s vision, but also restoring John Fowler’s interiors, as well as adding my own. I want John to be happy when he looks down.

I’ve had a love affair with Capri for 25 years. The house I would most like to decorate would be Villa Lysis, which I feel a great affinity for. Looking down towards Marina Grande, it’s one of the most exquisite places in the world.

I think a house chooses its owner. I believe that certain homes come to the right person who will love them in the right way.

I grew up in a village so I love village life. But the city is the hub, the source of creativity. I need London for inspiration, for museums and galleries like the V&A and the Serpentine, and for my tailor, Anderson & Sheppard.