One of the jewels of the Rhone region, this Château is in search of a new owner to nurture and enjoy the elegant lifestyle it offers. 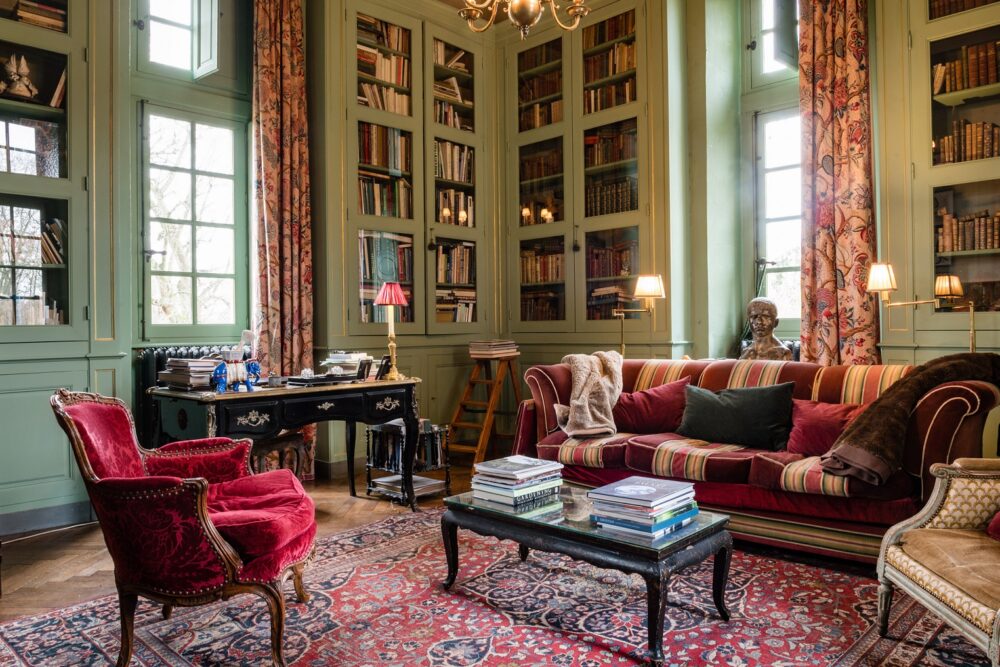 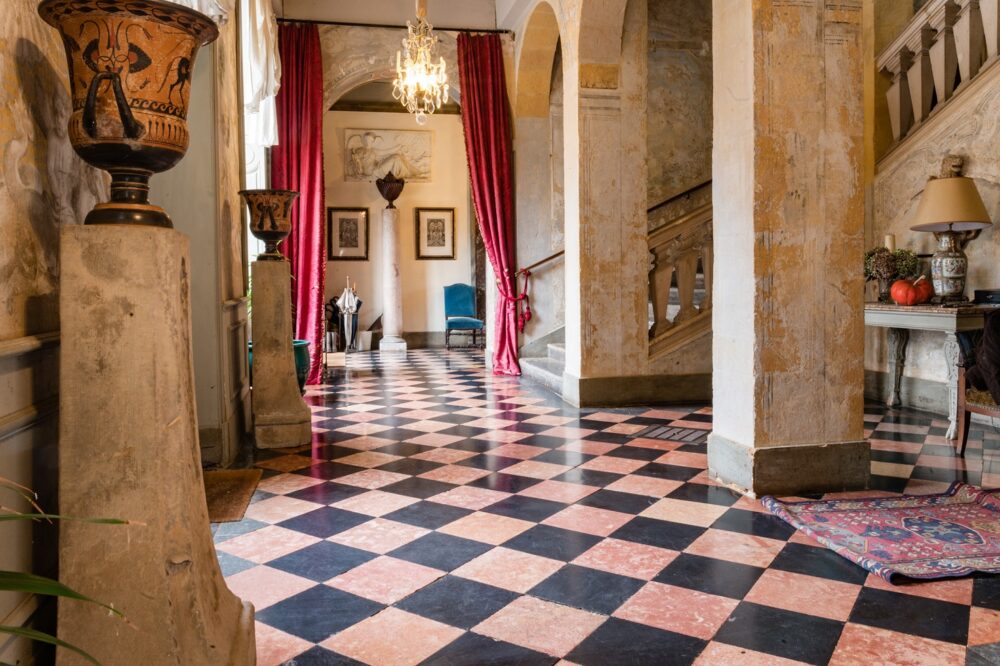 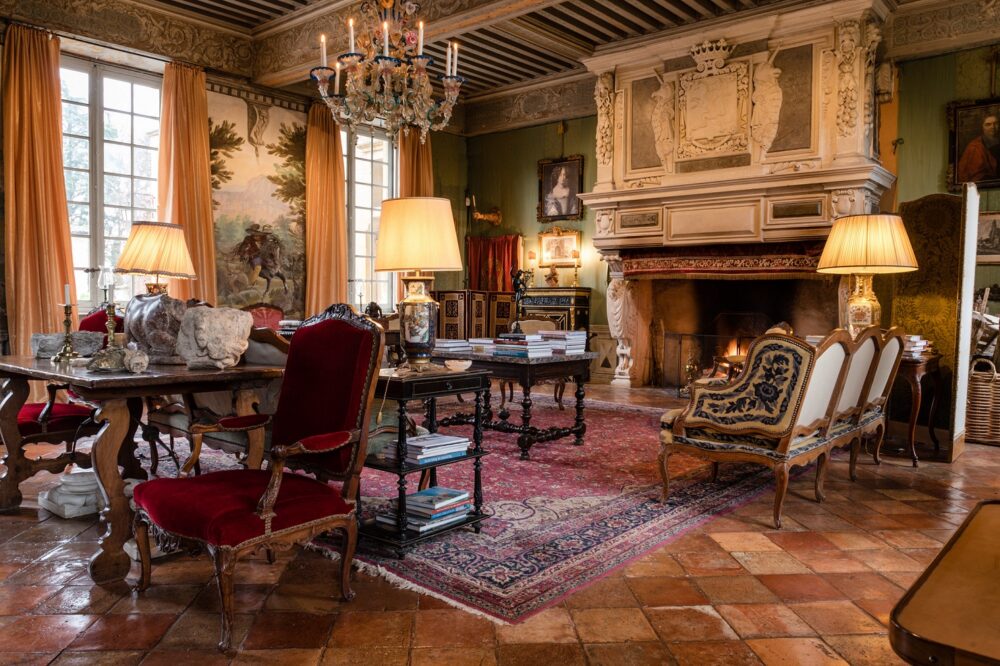 Originally constructed in 1610 and recognised as a historic monument along with its beautifully proportioned gardens, it is a great example of architecture from the “grand siecle” of France – yet still very much a home.

Renovated in 2000 by its current owners using their expertise and knowledge of art, this Grand Château provides an opportunity to live within both the authenticity of the bygone years and the comforts of the current century.

The central features of the Château are the two substantial reception rooms with their magnificent fireplaces and renowned Frescoes. They have both north and south-facing windows overlooking the historical gardens and the courtyard, creating an elegant and charming environment to welcome guests. The open staircase and sculptured fireplaces add to the impressive and refined feeling of this beautiful Château, enhanced by its wide hallways and windows throughout.

Several apartments comprising private sitting rooms and en-suite bedrooms were created during the renovations in 2000 and there is still potential for development. The design of the apartments around the reception rooms and the staircase gives both a sense of space and an intimate feel. Many of the rooms are ready for the future owner to visualise how they will be used.

Outside, majestic plane and cypress trees and 15 hectares of garden “à la française” surround the Château, with elegant topiary in the park. Woodland, paddocks, an orchard and potager complete the picturesque rural setting of 39.6 hectares.

The outbuildings include the caretaker’s lodge at the entrance to the Château, which is only partly utilised and could accommodate at least one other apartment for guests or staff.

Plans exist for further development to the Château if desired; for the ancient underground kitchen and converting the farm buildings into apartments or an entertaining area.

The domaine is a short drive from the Beaujolais, Burgundy and Rhone River wine regions, and only 30 minutes from Lyon, one of the world’s most recognised gastronomic centres with its 21 Michelin star restaurants.