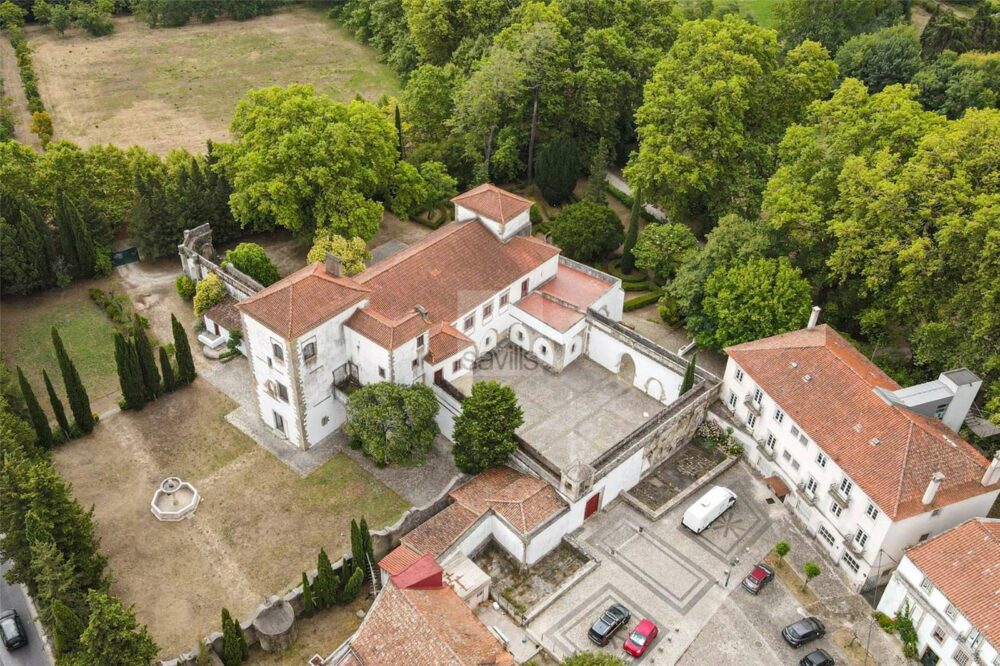 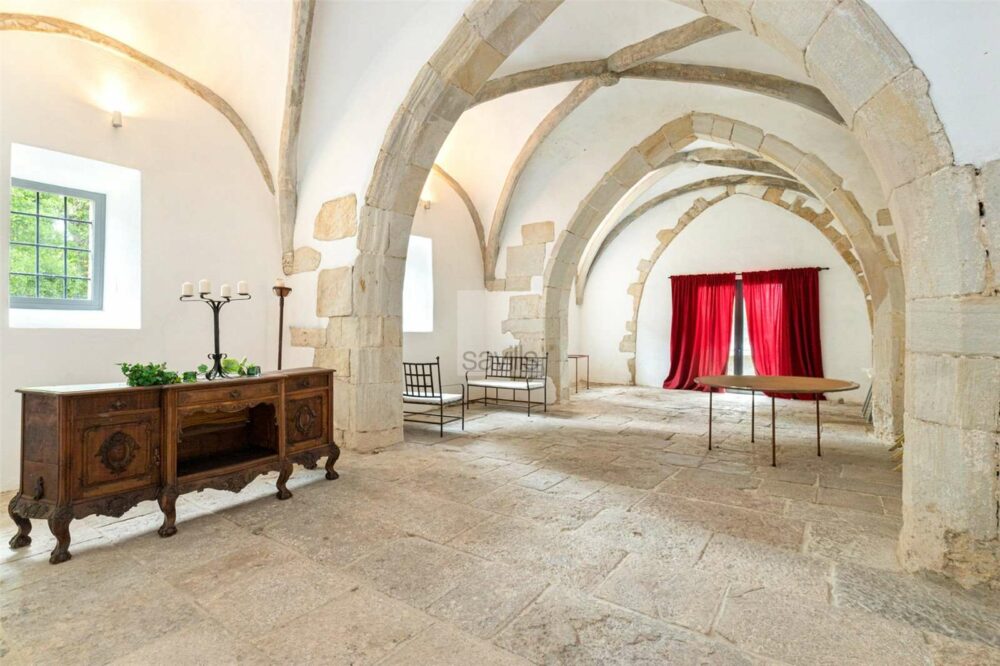 About 15 km from the center of Lisbon, in the heart of Vila de Belas, the Paço Real of this village appears, inserted in Quinta do Senhor da Serra, another known as Quinta dos Marqueses de Belas, with a wealth of Secular Historical and Heritage.

The farm spanned eight centuries of Portuguese history, having been the royal property of D. Pedro I, D. João I, the Casa de Bragança and D. Manuel I was responsible for the major remodeling works in the 16th century.

The Quinta and the Medieval Paço, due to their secularity, tell a very interesting history, throughout the times of the current owners and, as they were recovering the Paço, they were finding Medieval and Manueline traces of an unparalleled historical wealth that allowed to appreciate a long period evolution, including that of its well-documented gardens.

Inserted in the Quinta as an exclusive part of the property is an Equestrian Center that took advantage of the old agricultural facilities and which has 20 boxes and 2 uncovered (one covered and 2 uncovered).

Due to the large size of the agricultural facilities, there are several rooms with excellent infrastructure with all the facilities for other events installed both from the realization to the development of private or business uses.

The Palace itself has, in addition to an imposing patio and cloister that gives access to its interior, on the lower floor with 3 halls interconnected with various circulation areas and sanitary facilities and, on the upper floor, several rooms that give the property a enormous potential for both tourist and residential use.

In addition, attached to the future Palace and integrated into the property, a 3-storey building, which should be conceived as a hotel unit with the potential to complement any use of the building.

What makes this conservation property, in addition to the excellent state of a unique property of the Paço and the old agricultural facilities with various purposes that they could have (in a total of about 6000 m² of construction area), is the fact that they are inserted in a of 20 hectares protected from all privacy, protected from the great wealth of the forest with secular trees of great dimension, giving a great privacy All this with quick access to the airport and just 20 minutes from the center of Lisbon.