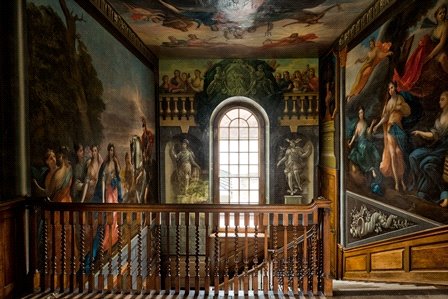 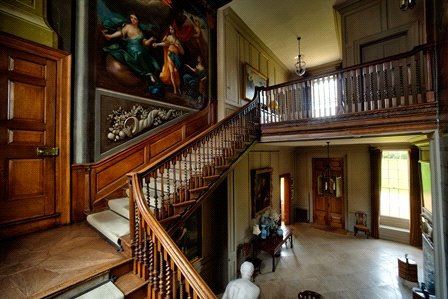 Meticulously restored with advice from a distinguished interior designer, this remarkable house has been reimagined for contemporary living with all modern amenities and access to a large south west terrace from four of the main rooms.

Milgate is situated about a mile from the centre of the village of Bearsted with its bakery, butcher’s shop, newsagent, village hall, two country pubs on the village green; and Bearsted station with a direct service to London Victoria.

The history of the house can be traced back to the 1300’s with prominent owners during the reigns of Elizabeth 1st and George 1st. The grand Georgian front range, grafted onto a large Tudor courtyard house, was built to impress, with a double height staircase-hall enriched with murals, and finely fitted reception rooms.