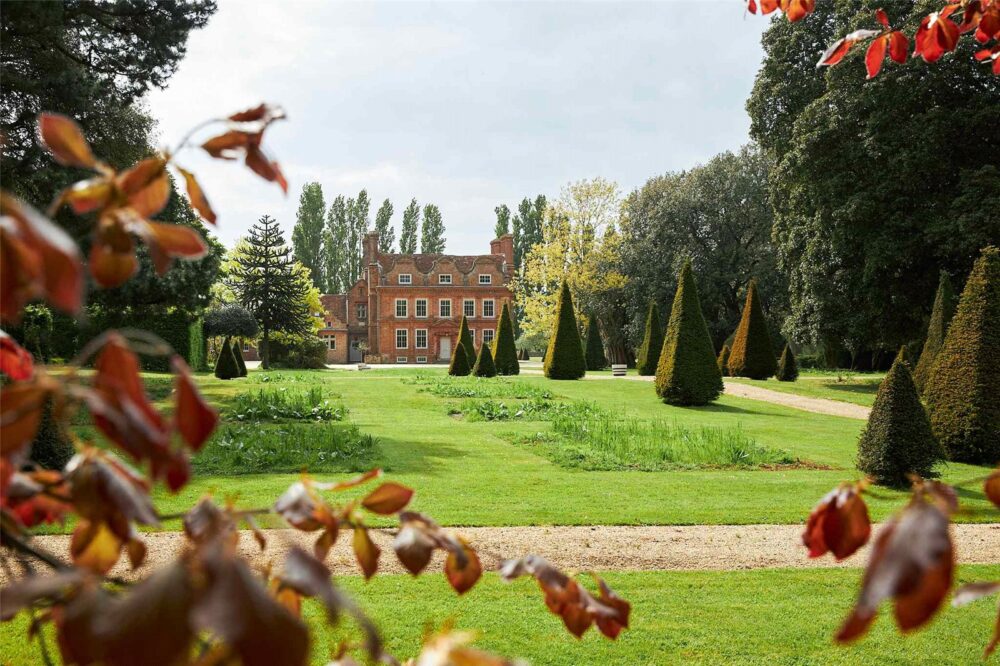 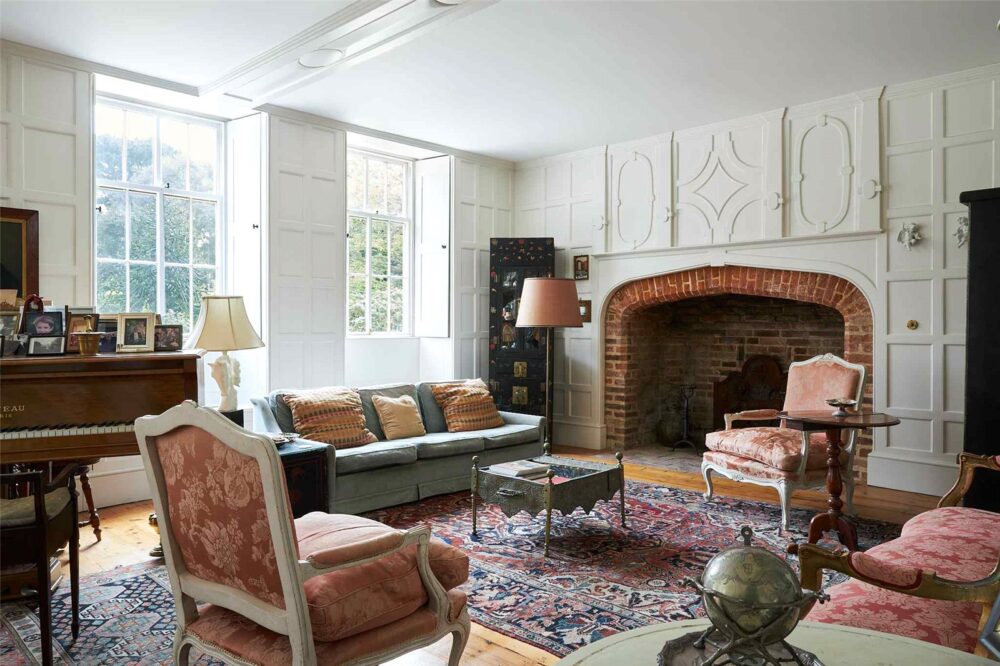 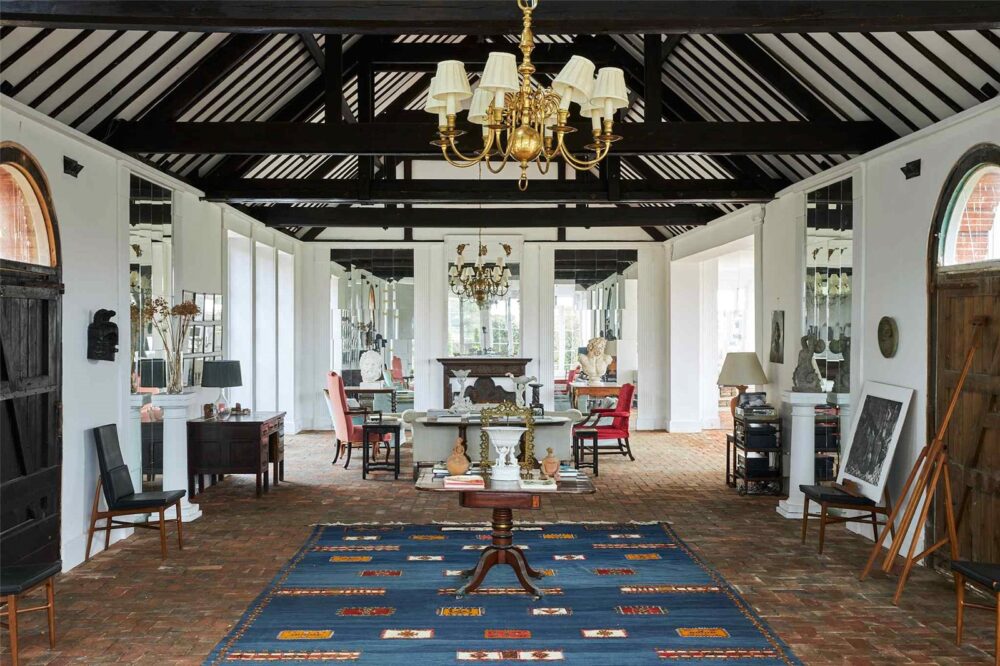 Barnham Court is an exceptional West Sussex Grade I listed property built in the first half of the 17th century. Pevsner described it as ‘the best of its date in the county’. It was probably built for a rich Merchant rather than the landed gentry. This new cosmopolitan Merchant class commissioned their houses to be built in the early English Baroque architecture Artisan Mannerism style. Pevsner also highlights that its proportions ‘are more effective than many palaces’ with ‘an effect of all-over magnificence combined with precision and elegance in the detail’. He also confirms Barnham Court ‘is so similar to Kew Palace… that the same designer must have been responsible’.

Its internal design and formal Anglo Dutch gardens were commissioned to create a residence ideal for entertainment in a very private setting, close to London (approximately 61 miles) and just a few miles to the sea. Its stature as a building of national importance and its location at the centre of the Barnham historical Conservation Area protect the privacy and tranquility of Barnham Court.

The formal Hall Room, library and dining room are complemented by an impressive Great Room and two recently renovated 17th century orangeries. These spaces are ideal for entertaining on a grand scale. The seemingly perfect proportions of the internal rooms, the light afforded by the elegant fenestration and the vistas over the formal and informal gardens are wonderfully complimentary in combination. There is also extensive storage and wine cellars.

The property is connected to mains gas and equipped with a back to base burglar alarm and CCTV monitoring system for security. The house is also equipped with a room-by-room smoke and heat alarm detector system. The modern under floor and radiator heating, hot water and pool filtering/heating is contained in the boiler room, separate from the main house. There is a next generation carbon neutral solar energy solution in place for the future of Barnham Court.

The now restored formality of the Anglo-Dutch parterre garden design is complimented by the informal tree scape that surrounds it. An orchard, pond, island, and woodland area is a haven for wildlife. The grounds and formal gardens extend to approximately 6.2 acres. There is a heated swimming pool in the grounds.

Ancillary buildings include a self-contained one-bedroom cottage and the recently built Courtyard buildings that comprise garaging with a mezzanine first floor and a gardener’s shed. The Courtyard buildings may have potential for use as office space or additional accommodation, subject to planning permission.